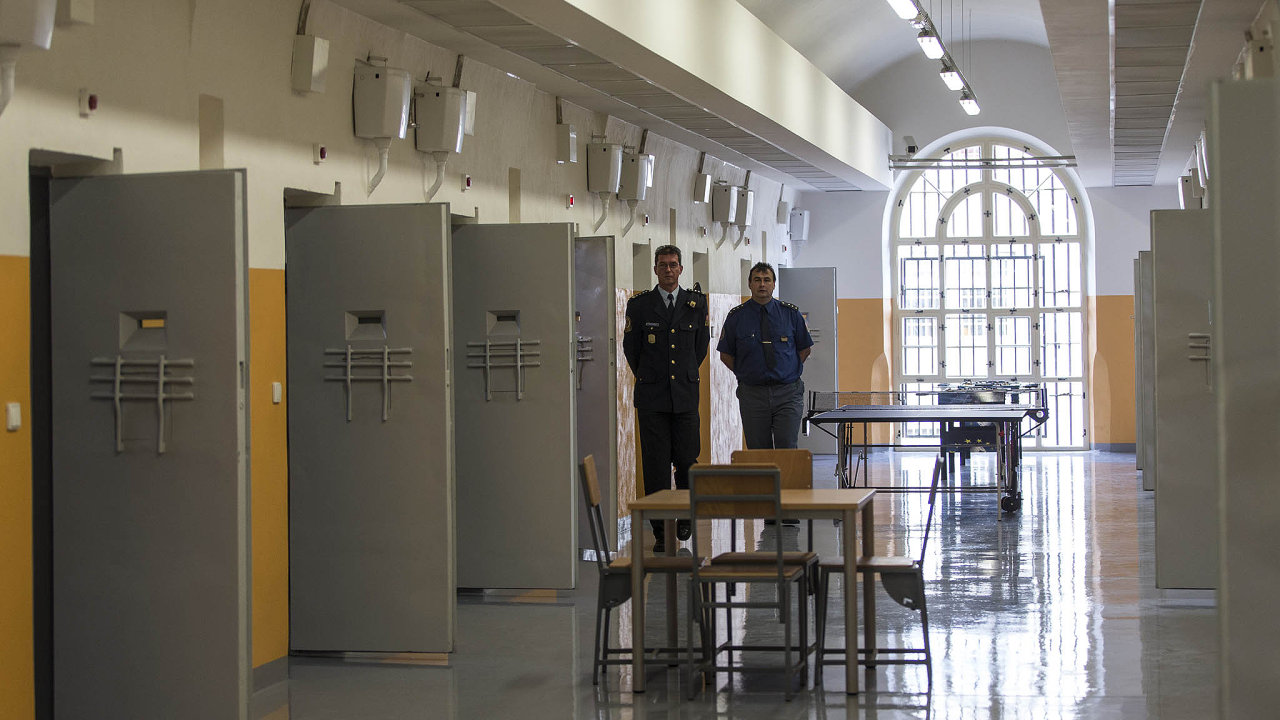 European countries are prematurely releasing thousands of prisoners and detained migrants following a recommendation from the commissioner for Human Rights at the Council of Europe, Dunja Mijatović.

The Council of Europe, which has 47 European country member states, told countries in an official statement to take this step to fight the coronavirus outbreak. According to Mijatović, all available alternatives to prison sentences should be used to slow the spread of the virus.

“I strongly urge all member states to make use of all available alternatives to detention whenever possible and without discrimination,” said Council of Europe representative Dunja Mijatović.

On March 26, Mijatovic demanded that all detained migrants should be freed across Europe, writing that these facilities “provide poor opportunities for social distancing and other measures to protect against COVID-19 infection”.

So far, France and Germany have released thousands of prisoners nearing the end of their prison time and those suffering health issues. However, the Council of Europe, an institution that operates separately from the European Union, urged European countries to do even more, as it considers prisons to be hubs for coronavirus.

“I strongly urge all member states to make use of all available alternatives to detention whenever possible and without discrimination,” said Mijatović.

Last month, France announced that it would release about 5,000 prisoners. French Justice Ministry then announced that on April 1, France’s prison population shrank nine percent, from 72,575 to 66,309 in just two weeks.

Meanwhile, the German state of North-Rhine Westphalia, which is Germany’s most populated state, released about 1,000 inmates.

Many prison facilities had to deal with protests of inmates fearing the unbridled spread of the virus.

Last Friday, for example, about 40 inmates in Switzerland’s Champs-Dollon prison refused to return to their cells and demanded an immediate release from the prison due to the risk of the coronavirus infection.

Migrant detention center have also seen violence over the coronavirus. In Germany, after one migrant tested positive for coronavirus in Suhl asylum center, it led to mass riots after migrants attempted to break out from an imposed quarantine. When police intervened, migrants threatened to burn down the asylum center, used a child as a human shield, and threw objects at officers.

The United Kingdom has expressed concern that some early-release prisoners could travel to the country. Although the country has withdrawn from the EU, it still currently follows the EU’s Withdrawal Agreement, which allows EU citizens to travel to the UK and work there freely until the end of 2020.

“Individuals can be refused entry to the UK if they pose a genuine, present and sufficiently serious threat. This includes EEA (European Economic Area) nationals who have been granted early prison release in an EU member state. Applicants to the EUSS (EU Settlement Scheme) can also be refused for serious or persistent criminality before the end of the transition period,” commented the British Home Office spokesman on the matter.

However, prison releases are a topic in the UK as well, with the country releasing about 4,000 low-risk prisoners will be released as a precaution. Inmates, who have less than two months of their sentence left, will be released with the Ministry of Justice monitoring them with an electronic tag.

“This is an unprecedented situation because if coronavirus takes hold in our prisons, the NHS could be overwhelmed and more lives put at risk,” explained Justice Minister Robert Buckland.

However, those convicted of violent or sexual offenses will not be considered for an early release.

Detained migrants are also being released in Europe

A number of countries have released detained migrants during the coronavirus crisis, including those set for deportation.

A previous report from Remix News showed how the Council of Europe has also promoted the mass release of migrants despite countries having no real solution for where to transfer them and little means for tracking released migrants who have no documentation.

In Belgium, 300 illegal migrants with no documentation were released after concerns in migrant detention centers that social distancing guidelines could not be followed due to overcrowding. The Brussels Times writes about the dilemma facing authorities who choose such measures:

In such cases, the sans-papiers, as they are known, are not forcibly placed on a flight to their homeland, but simply allowed to go out of the front door of the detention centre.

It is to be expected that many will disappear into clandestinely. Since they are without papers, tracing them from now on will be difficult if not impossible.

It is unclear if these migrants are being tested first for coronavirus before their release.

The UK released 350 migrants last month due to coronavirus concerns. The action appears to have emboldened politicians to demand the release 730 more migrants detained for immigration reasons, with 30 British MPs calling for their release.

Spain has also released “unreturnable migrant detainees” during the coronavirus crisis, including a detainee from Colombia, according to the European Council for Refugees and Exiles.