Russia wants officials from the Prague 6 municipality to face prosecution 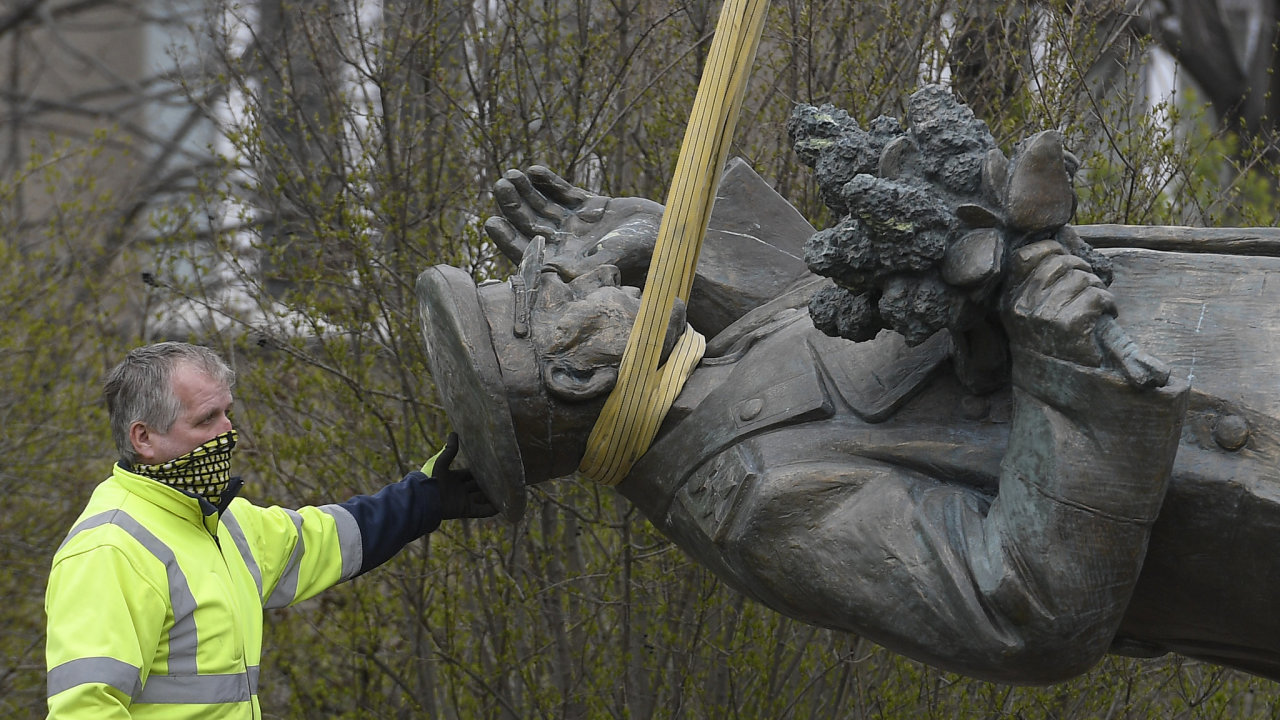 Shoygu made the request to prosecute the Czech to the head Investigative Committee of Russia, Alexander Bastrykin.

“He did not wear a face mask. The rules apply equally to everyone,” commented Mayor of Prague 6 municipality district Ondřej Kolář on the removal of Konev’s statue, pointing out that everyone in Czechia has to wear a face mask due to the coronavirus outbreak.

His statement then circulated in several Russian media outlets.

Marshal Konev is a controversial historical figure, with the communist-era figure partaking in the bloody suppression of the anti-communist uprising in Hungary in the mid-1950s.

Other countries like Poland and Ukraine have been active in removing Russian and Soviet-era memorials and statutes, but these moves have greatly angered Russia.

The Associated Press indicated that on Tuesday, Russian President Vladimir Putin signed a law threatening up to five years in prison for those who damage war graves and memorials, both in Russia and abroad.

“Shoygu suggested to Bastrykin to prosecute those who ordered the removal of Konev’s monument. Among the suspects are members of the local government of one of Prague’s districts,” wrote popular Russian daily Komsomolskaya Pravda on its website, adding that the Czechs would have to find a better explanation for their actions than the one claiming that Konev failed to wear a face mask.

According to the official communiqué from the Russian Ministry of Defense, there is an “increase in attempts of officials in several foreign states to revise the historical truth about the contribution of the Soviet Union in crushing Nazi occupation regimes during World War II.”

Shoygu also asked Bastrykin to consider prosecuting people responsible for “unlawful acts” involving the removal of memorials preserving the memory of the Red Army soldiers, which he claims liberated Europe from Nazis. He then specifically mentioned Konev’s statue in Prague.

While many acknowledge the Soviet’s role in defeating the Nazis, others pointed to the fact that Soviet forces crushed the 1968 Czech uprising against communism and the Soviet occupation of Eastern Europe following the war.

Russia is sensitive to the issues of memorials of Russian soldiers who fell in world wars and other conflicts, especially in the fight against Nazi Germany between 1941 and 1945. In this matter, Moscow has recently addressed Poland and other Baltic States that wish to remove Soviet-era memorials.