Donald Trump praised Poland as a leader in energy independence of the region. The US President also criticized Germany and Nord Stream 2 in his speech at the UN. 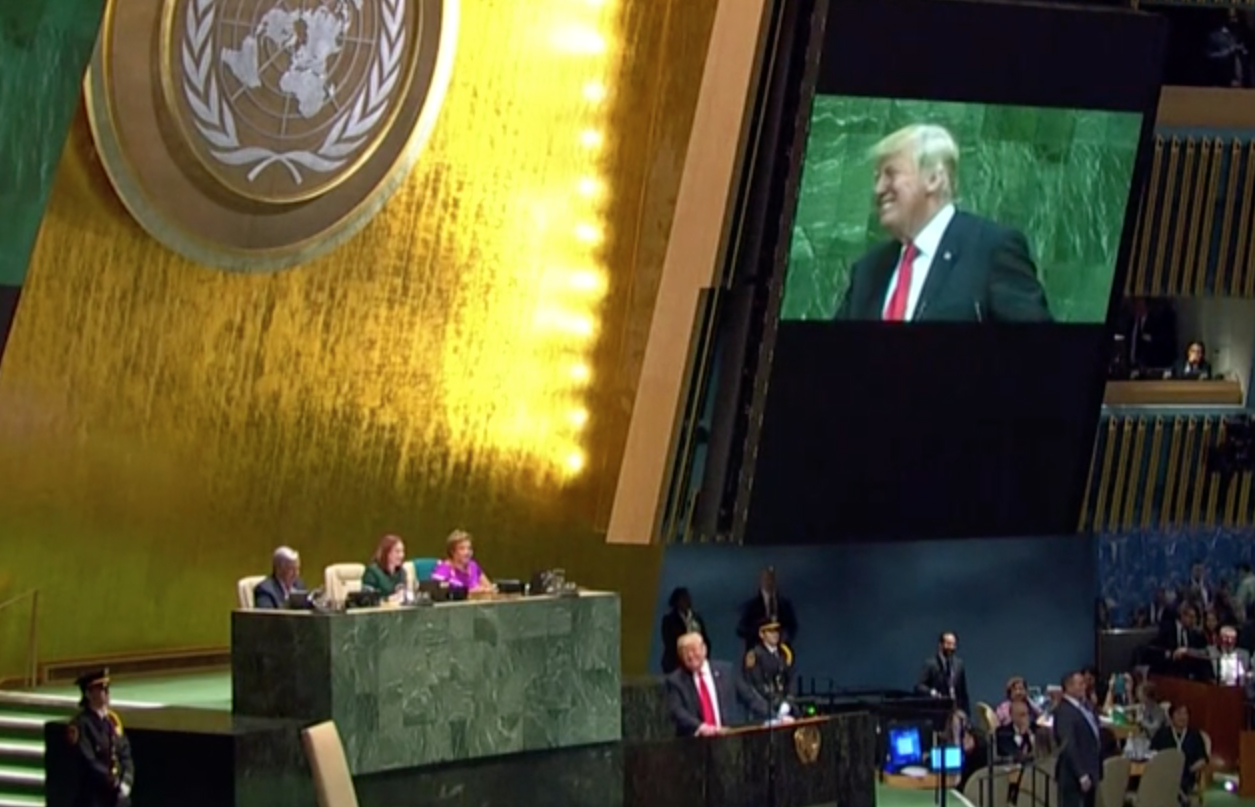 Donald Trump has applauded Poland for its actions concerning the diversification of energy sources and at the same time, criticized Germany for works on Nord Stream 2.

Trump stressed that dependence on a single supplier of energy would lead to blackmail and intimidation. He also warned of Germany’s total dependence of Russia if it did not change course.

“That is why we congratulate European states, such as Poland, for leading the construction of a Baltic pipeline so that nations are not dependent on Russia to meet their energy needs,” said the President, commending Polish energy policies and the construction of the Baltic Pipe. This pipeline is meant to connect the gas resources of Norway, through Denmark and with Poland.

We congratulate European states, such as Poland, for leading the construction of a Baltic pipeline so that nations are not dependent on Russia to meet their energy needs

Reiterating his statement about America “no longer being taken advantage of”, Trump spoke of the necessity of countries to be responsible for their migration and safety. Not international organizations.

Trump mentioned different nations with different dreams, including India, Israel, Saudi Arabia and Poland in which “a great people are standing up for their independence, their security, and their sovereignty.”

The President also criticized the Iranian government and the abolished 2015 nuclear deal, as well as commenting on the positive progress of the process of denuclearising North Korea.