Tusk head to head with Duda

Poll shows that Tusk is only two points behind Duda. Law and Justice (PiS) still with projected majority in Parliament. 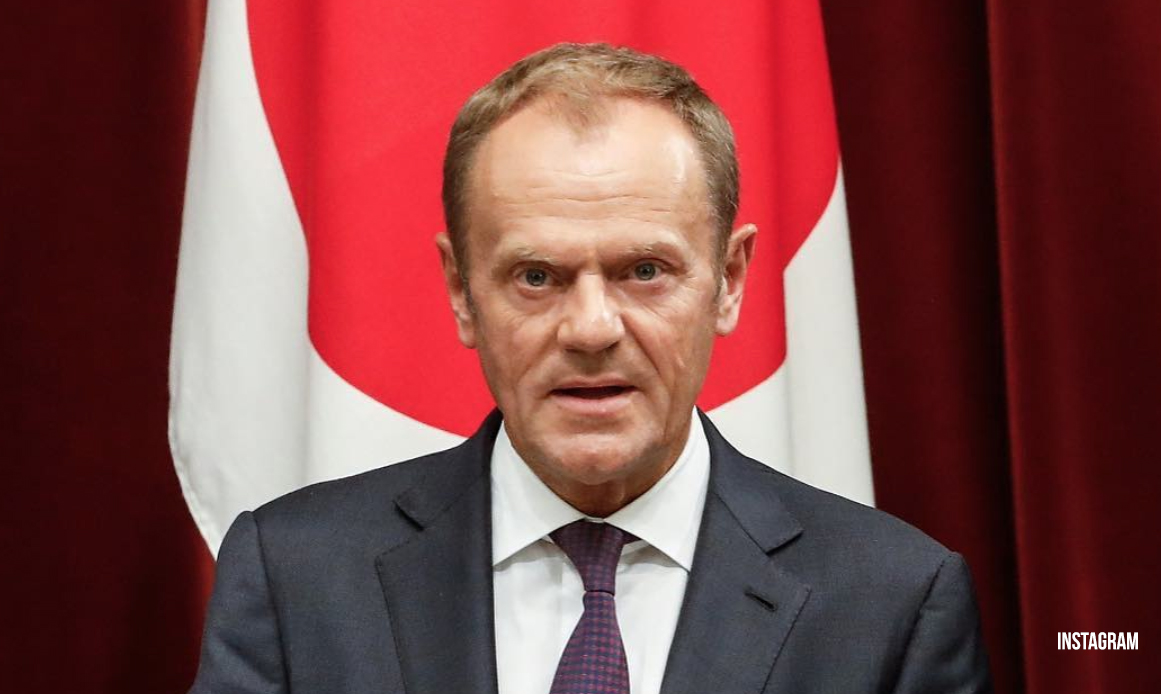 Donald Tusk, current President of the European council and former Polish prime minister, is only two percentage points behind incumbent president Andrzej Duda, according to a new survey by Pollster for daily “Super Express”.

Law and Justice remain in control, however, with a projected majority in Parliament, shows a poll by Estymator for DoRzeczy.pl.

If the Polish presidential elections were to happen today, the current president Andrzej Duda would remain in office. Although barely. With 51 percent of votes, he would be only slightly ahead of Donald Tusk’s 49 percent.

On the other hand, if Law and Justice’s chairman Jarosław Kaczyńśki were to take part in the elections instead of Duda, he would be crushed. Polls project that Donald Tusk would gain 65 percent of the votes, with Kaczyński holding a meagre 35 percent. This is a clear sign from Poles that they prefer Andrzej Duda to Jarosław Kaczyński.

Donald Tusk stated in July that he would gladly start against Jarosław Kaczyński. “If Kaczyński started in the election, I wouldn’t hesitate,” he said.

Media expert Jarosław Flis warns that this is not a result Duda would be satisfied or happy with. “This is not a promising sign for Duda. Let’s remember that the former president Bronisław Komorowski was crushing competition two years before the elections,” he said. Komorowski suffered a head turning upset in the 2015 elections by losing to Andrzej Duda.

PiS still dominates in parliamentary election polls. In a recent poll conducted for DoRzeczy.pl the party maintains its majority in parliament. The projection gives PiS 41.6 percent of the vote, a significant lead over the Civic Platform opposition with only 25.9 percent.