The suspension of the Poland Daily account has been associated with the anti-right and anti-PiS article published by leftist portal Oko.press 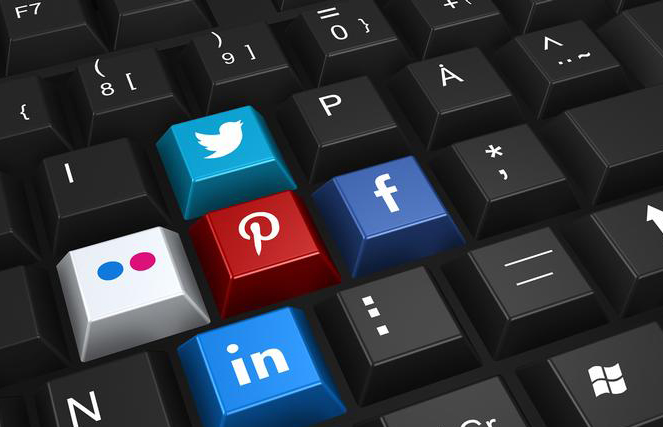 Twitter has ramped up censorship of Polish conservative voices and censored the account of Poland Daily, which published the English-language version of conservative television station TV Republika.

The tech giant also censored the account of popular conservative commentator Adam Starzyński, who posted under the @BasedPoland handle. His highly influential account launched a conservative movement of conservative “Based” accounts such as BasedSpain, BasedBelgium, and BasedHungary.

The editor-in-chief of the daily Gazeta Polska and deputy CEO of TV Republika, Tomasz Sakiewicz, commented on the entire affair, pointing out that anti-Semitism may have motivated the banning of the Poland Daily account.

“Blocking accounts not only attacks freedom of speech, it also shows that left-wing media and leftist decision-makers take part in anti-Semitic activities promoted by Islamic radicals,” he said in an interview for portal Telewizjarepublika.pl

Poland Daily readers associated the suspension of the account with the recent article published by Oko.press, which Remix News reported on a few days ago. The article served as a broad attack on a variety of right-wing political figures in Poland, including on Poland Daily.

Sakiewicz emphasized that many Jewish people are naturally opposed to the ideology spread by the radical Left. He gave the example of Matthew Tyrmand, who was heavily criticized in the Oko.press article, alongside Law and Justice (PiS) MEP Dominik Tarczyński.

Sakiewicz also commented in context of the Oko.press article and the suspension that the left is obsessed with censoring those with conservative views. Those on the left tend to showcase intolerance and conspiracy theories, which are very characteristic for anti-Semites.

One of the first to report the blocking of Poland Daily was Daniel Tilles, the creator of the liberal news outlet Notes from Poland.

The editorial board of Poland Daily explained that it was not aware that it had breached any point of the Twitter Terms of Service or any Polish or international law.

One of the most popular Polish far-right Twitter accounts, which had 150,000+ followers, has been suspended.

It was run by Swedish-born, Polish-based Adam Starzyński, who has also been involved with right-wing Polish broadcaster TV Republika and its English channel Poland Daily pic.twitter.com/bXyUZEkJoP

Starzyński posted on a variety of topics, including history, culture, Europe’s ongoing migrant crisis, posts related to Christianity and conservatism, as well as topics on Polish patriotism.

Twitter users, including other “Based” accounts, took to social media to protest the suspension of BasedPoland.

The biggest one of the “Based group”. This is intolerable, he didn’t break twitter rules.

He had more than 100k followers.

They also pointed out that the core value of their accounts was to share information — often with a historical and cultural focus — about their home countries.

I was the second “based” account after @BasedPoland, whom I know personally.

Our intention is to spread conservative and Catholic values, as well as cultural and historical content from our home countries.

The proliferation of uncertain values wise “based accounts” is worrying.

It remains unclear if Twitter has permanently suspended Poland Daily and BasedPoland or if they are just temporary suspensions.