One was a repurposed alcohol smuggling tunnel 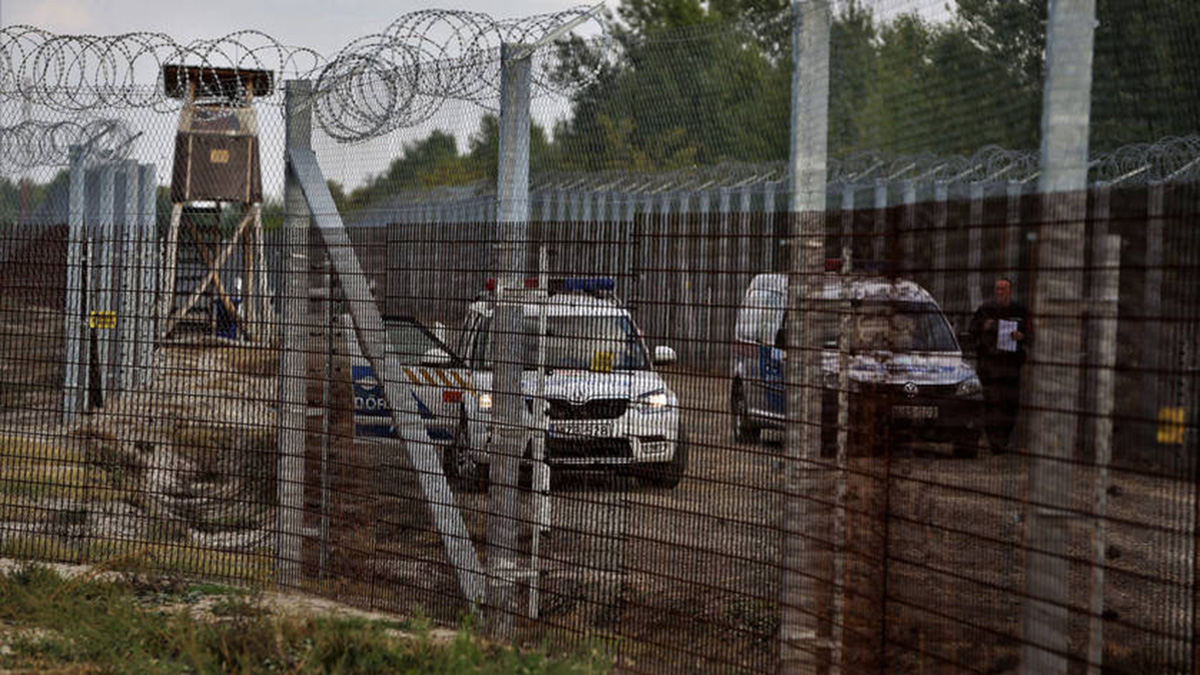 Hungarian border guards have discovered and closed off two tunnels used by illegal migrants to cross into Hungary from Serbia.

One 34-meter (111-foot) long tunnel was discovered near Ásotthalom in southern Hungary along with another one measuring 21.7-meter (70-foot) long near Csikéria on the same border stretch, Gergely Gulyás, the minister in charge of the Prime Minister’s Office said at a press conference on Thursday.

Gulyás said that so far this year there have been 11,808 instances where migrants made illegal attempts to cross the Serbian-Hungarian border, of which 1,002 instances occurred just last week alone, showing a worrying rise in such attempts.

During the 1990s when Slobodan Milosevic’s Serbia was under international sanctions, several such tunnels were built to smuggle fuel into Serbia, which were later also used to smuggle counterfeit alcohol from Serbia to Hungary.

Gulyás said all illegal migrants have been apprehended and transported back to Serbia.

Prime Minister Viktor Orbán’s decision to build a border fence in response to the 2015 migrant crisis has made it more difficult for migrants to enter the country.

Tunnels used by illegal immigrants are far more common under the U.S.-Mexican border, especially in areas featuring a border wall. U.S. Border Patrol officials estimate that thousands of illegal immigrants use the tunnels every year to enter the country. In January 2019, nearly 400 migrants were arrested as they exited a smuggling tunnel.

The tunnels are also routinely used to smuggle drugs into the U.S., including powerful opiates like fentanyl that have been responsible for hundreds of thousands of deaths over the last decade.

The U.S. uses a variety of technologies to detect tunnels running under the U.S.-Mexican border and is currently researching the use of robots, micro-gravity sensors and drones to improve effectiveness.