Czech army will not start any new operation 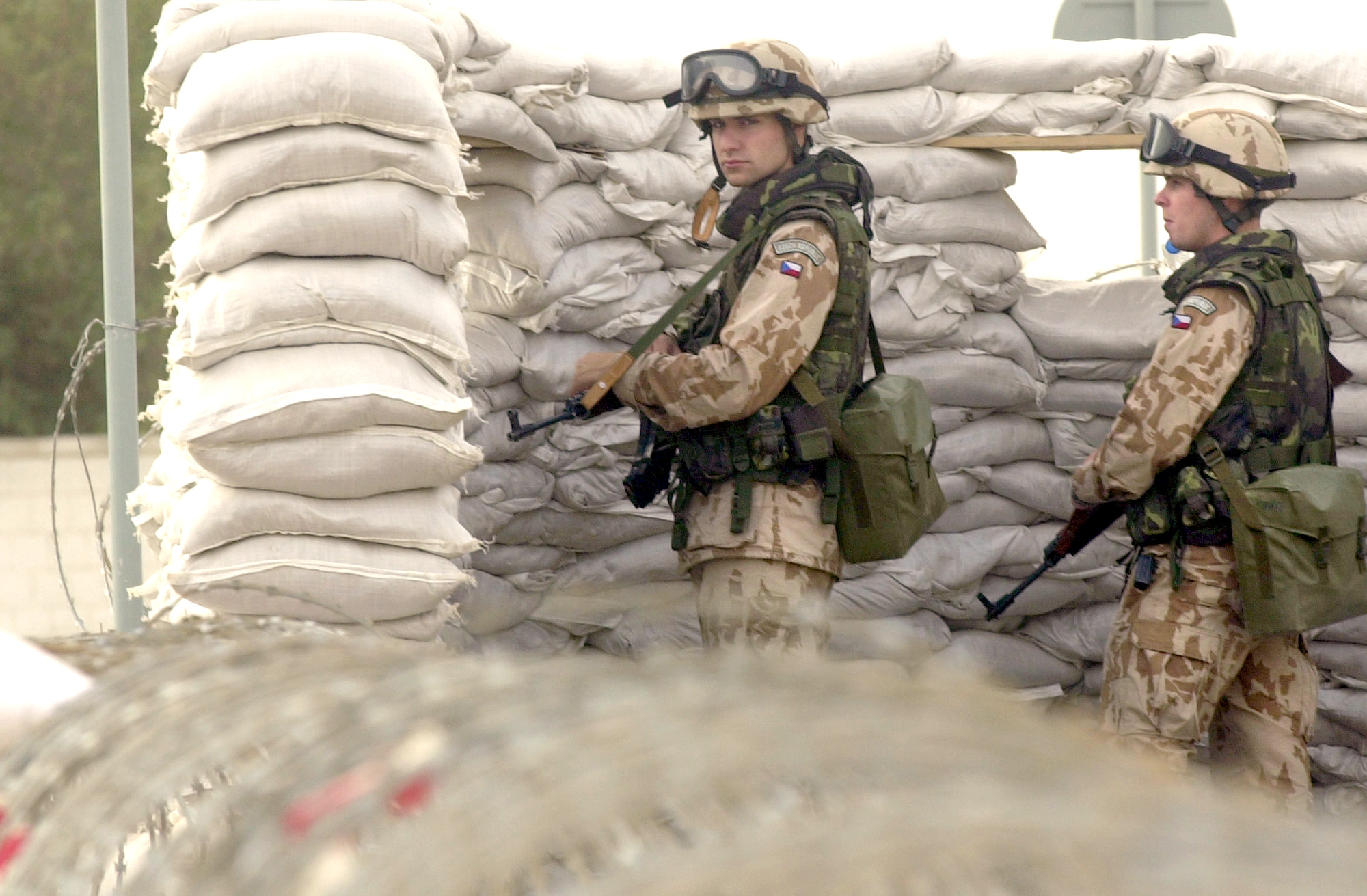 The Czech Chamber of Deputies approved the military mission plan for the next two years, which states that the Czech army will send up to 851 soldiers to foreign missions next year, and a maximum of 100 more in the following year.

The planned numbers for the next two years do not include the deployment of up to 60 members of special forces in Mali, Niger, and Chad. The government has prepared a special proposal for this mission, which has so far only been approved by the upper house of the Parliament.

Minister of Defense Lubomír Metnar emphasized that the missions are in accordance with international law.

“We are not starting any new operation,” he told lawmakers of the two-year plan, which he said did not increase demands on the military.

According to Foreign Minister Tomáš Petříček, the plan is realistic and reflects Czech interests and the security situation in the world.

The army can now send up to 390 troops to Afghanistan, where it has directed the most attention so far. The new mandate envisages the deployment of 205 members of the Czech army. Western allies are planning to withdraw from Afghanistan in connection with the signing of an agreement between the United States and the Taliban.

At the same time, a unit of the Czech Military Police, which is in charge of protecting the Czech Embassy, should continue to operate in Kabul. In the resolution, the Chamber of Deputies supported the preservation of the embassy if security conditions allow it.

In Iraq, the number of troops will be reduced from the current 110 to 80. Czechia will focus on training police officers and specialists fighting weapons of mass destruction there. In the past, the Czech army also advised Iraqi pilots on the use of Czech L-159 fighters. The military expects a similar involvement in providing help for Iraq in the future.

Another important mission will remain Mali, where up to 135 troops could be deployed, compared to the current 150. The UN MINUSMA mission and the EU training mission, which aims to help the Malian forces fighting Islamic radicals, will also participate.

Czechia also plans to join a counter-terrorism operation in Mali led by France by sending special forces. The government presented this mission separately to parliament.

In the Baltic states, where NATO has sent more troops due to Baltic members’ fears of Russia, the mandate will remain at the current 290 people. At the same time, a unit with Gripen aircraft should return to the Baltic states in 2022 to guard the airspace there.

In the Sinai Peninsula, an air unit with a CASA machine will remain in the MFO observation mission, which is in charge of, for example, the transport of material and members of the mission. The number of troops deployed should be reduced from 25 to 20.

Troops will also participate in smaller NATO, EU, and UN operations in Kosovo, Bosnia and Herzegovina, the Golan Heights, and Operation EUNAVFOR MED in the Mediterranean. At NATO’s request, as before, a unit with a so-called deployable liaison module will be prepared for deployment to one of the operations for a maximum of six months, providing connection and communication between the deployed units and the Alliance Command. Up to 56 soldiers can serve in this role.