Employers must not prevent their employees from praying 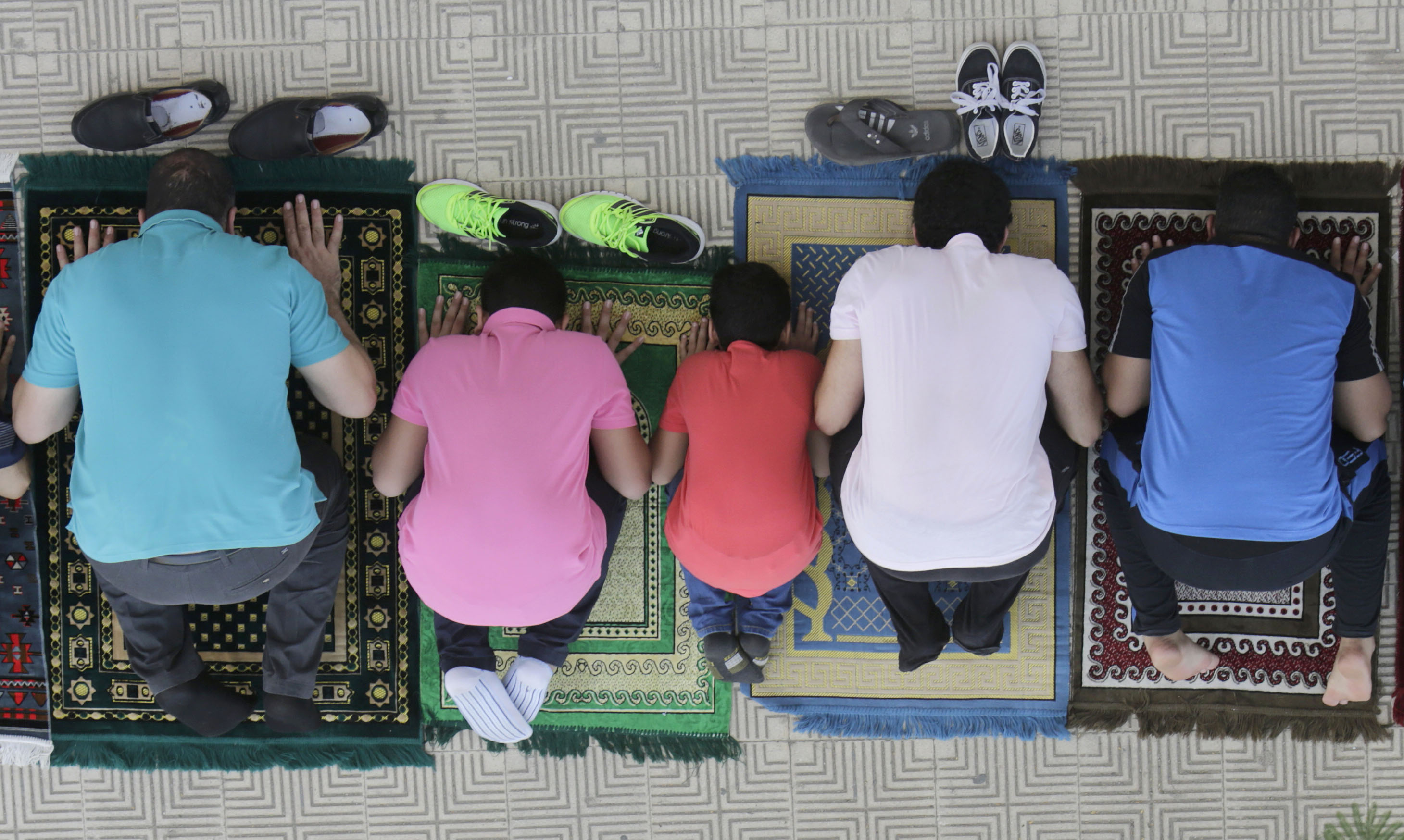 Swedish employers must not prevent their employees from praying during working hours, a Swedish administrative court in Malmö has ruled.

The ruling requires employers to allow Muslims rituals in the workplace, such as pulling out their prayer rug, bowing to Mecca, and praying to Allah.

The Malmö court thus overturned a decision by Bromöll City Council in the south of the country, which explicitly banned prayers during work last year. The ban was aimed at all religions, but practically restricted orthodox Muslims, who pray on the rug up to five times a day. Other believers traditionally go to temples outside of work. The decision was enforced by councilors from the Swedish Democrats, but also the Christian Democrats.

Last year, a city resident reported the case to a discriminatory ombudsman, who then sent him to the administrative court for review. According to the court’s ruling, the city council decided restricting Muslim prayer in the workplace was a violation of the Swedish constitution and religious freedoms guaranteed by the European Union.

The councilors argued that the decision could not be seen as a total ban on all prayers. It is still said that there is the possibility of consultation and the granting of individual exemptions. However, the court rejected the argument because the original decision did not provide for any such possibility.

It is not yet clear whether the council intends to appeal against the verdict. The work of the Böromel Council may also be complicated by the fact that it is currently without a chairman, as the last one, Eric Berntsson, resigned in August for personal reasons.