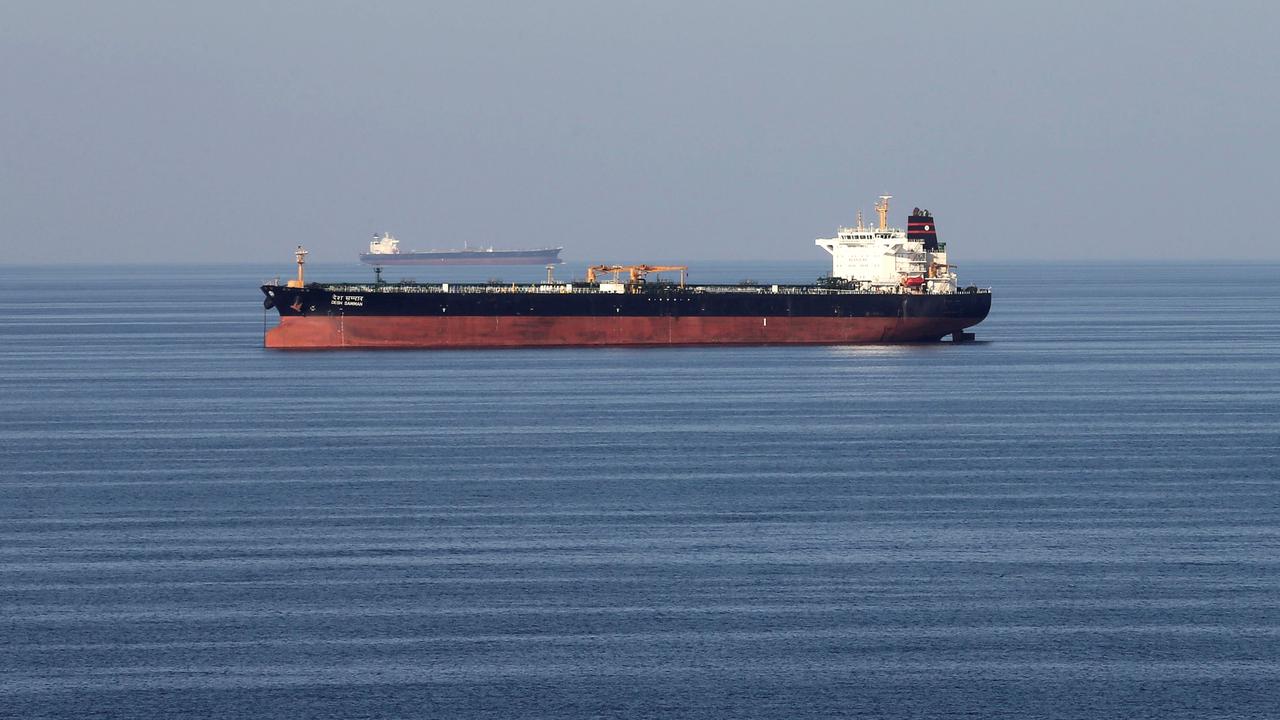 The United States on Monday promised a “collective response” with its allies against Iran after a deadly attack on an Israeli billionaire’s tanker in the Arabian Sea, which killed two members of the ship’s crew.

“We are in close contact with the United Kingdom, Israel, Romania, and other countries. And there will be a collective response,” said U.S. Secretary of State Antony Blinken, who accused Iran the day of the attack.

“Iran continues to act in a terribly irresponsible manner,” Blinken told the press in Washington, adding, “Iranian acts are a direct threat to freedom of navigation.”

On Sunday, the U.S. official spoke of an “appropriate and imminent response” in coordination with US allies.

On Thursday, the oil tanker Mercer Street was the target of a drone attack in the Arabian Sea. The attack resulted in two deaths, a British employee of the security company Ambrey, and a Romanian crew member, according to the shipowner Zodiac Maritime, an international company based in London and managed by the Israeli billionaire Eyal Ofer.

Israel, the United States, the United Kingdom, and Romania have pointed to Iran, AFP notes, but Tehran has denied the allegations.

“The Islamic Republic of Iran will not hesitate to protect its security and national interests,” Iranian Foreign Ministry spokesman Said Khatibzadeh warned on Monday. Iran will “respond immediately and decisively to any adventurism,” he insisted.