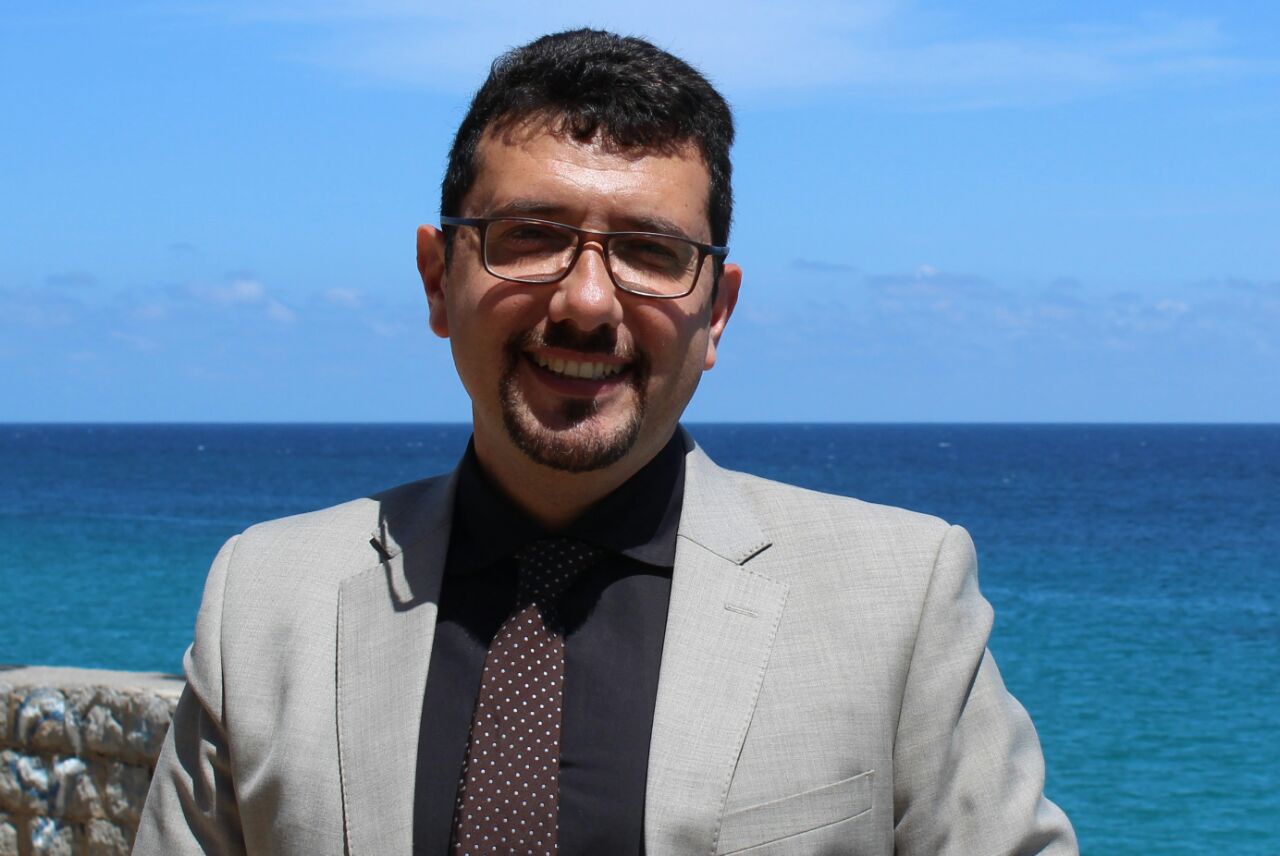 While both mainstream Italian politics and some of the press launched attacks against the Hungarian government over its child protection law, many see Hungary as an example to follow.

Igor Gelarda, the Sicilian coordinator of the Italian right-wing League party, came to the defense of Hungary in an interview in Hungarian daily Magyar Nemzet.

“I believe that if a sovereign government decides to provide increased protection for minors, thereby allowing families to raise their children freely, in accordance with their traditions, worldview, and religious beliefs, without outside influence, it is a matter of honor and recognition,” Gelarda said.

“It is clear that legislation should also provide freedom for those of an alternative sex, but this should not restrict the right of families to a free upbringing. Then, when young people reach the age of 18, they will be able to continue their lives according to their upbringing, values, and beliefs. Minors are easily influenced and manipulated, and they need protection. The part of the law that provides more severe punishment for child pornography and sexual abuse of young people deserves special attention and recognition.

Asked about the allegations of anti-democratic governance in Hungary, Gelarda said that Prime Minister Viktor Orbán is “the one teaching European Union about democracy”.

“I consider it a stroke of genius that the Hungarian government put the child protection law to a referendum, proving that popular will is the number one consideration for the country’s leadership. This is the noblest form of democracy. If the Italian government did the same on the criminalization of homo- and transphobia or on immigration policy, the vast majority of Italians would answer no to both questions.”

Gelarda said the League assured Hungary of its support and voted against the penalties in the European Parliament. By doing so, his party did not pass judgment on the content of the law, but on the fact that all countries are sovereign and that governments have the right to make decisions according to the will of the people.

“We Sicilians and Italians would be happy to comment on the immigration invasion of our country, but unfortunately no one asks us about it,” Gelarda told Magyar Nemzet.

Asked about the ongoing influx of immigrants to Italy, Gelarda said that the wave of migration is unchanged in the southern islands, as the occupation of Lampedusa and Sicily is continuous.

“In recent days alone, the mooring of 350 ships rescuing migrants has been registered by the authorities in the Trapani area. This means that ships carrying immigrants will come not only to Lampedusa but also to the Sicilian coast,” Gelarda said.

“Italy is forced to impose restrictions due to the virus situation, restricting the free movement of Italians by introducing a green card certifying virus-free status, while incoming immigrants can enter the country without any kind of certification, and their health status often remains uncontrollable. Meanwhile, it is up to local law enforcement forces to accommodate the ever-arriving crowd, for which neither the means nor the facilities are provided. Tensions have become permanent, as evidenced by the burning of the migrant camp in Pozzallo near Ragusa two weeks ago.”