EU and US are Poland’s most important allies: survey 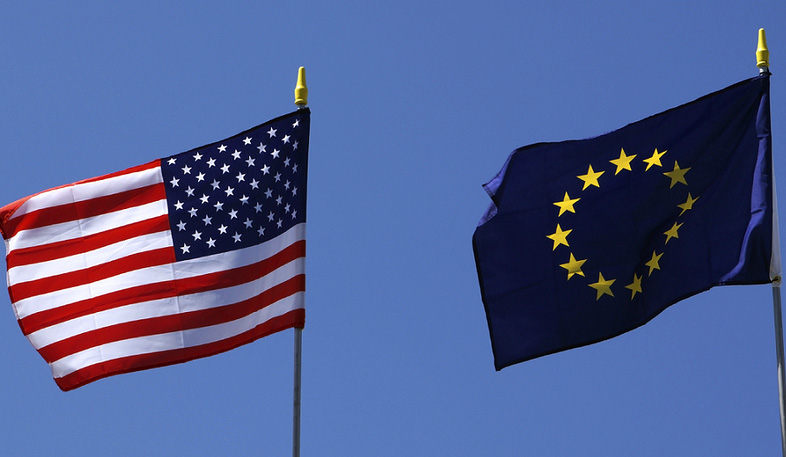 Poles are nearly split on who the most important ally of their country is, with only slightly more choosing the European Union over the United States, according to a new poll.

The poll, conducted by the SP Research agency for daily “Rzeczpospolita”, found that 36.8 percent felt the EU was Poland’s most important ally while 33.2 percent said it was the U.S.

Only 5.4 percent pointed at Germany as Poland’s best ally and 4.8 percent listed other countries.

Another 19.8 percent of respondents did not have a view on the matter.

In terms of demographics, men are more likely to choose the U.S. as Poland’s most important ally (39.5 percent) while 39 percent of women pointed to the EU as the more important.

The age of the respondent also had an impact, with the EU was cited as the most important ally by 45.5 percent among those over 50.

For those earning above the national average, the U.S. was chosen by 34.8 percent and the EU by just 23.5 percent.

The EU was ahead in groups that earned less than the national average.

While over a third of Poles demonstrated support for the EU in this survey, another survey published recently found that the number of those skeptical about the EU is rising rapidly in Poland. 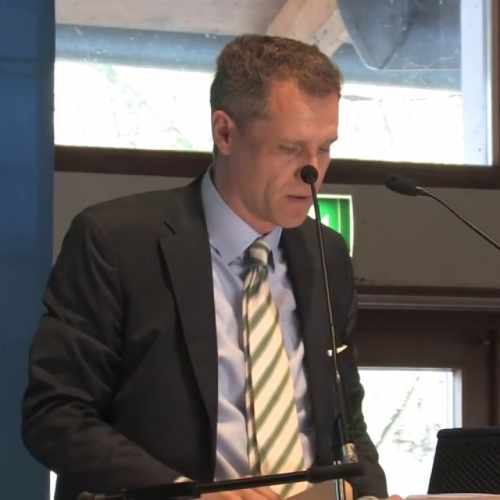