The picture was taken at a Fidesz party presidency meeting 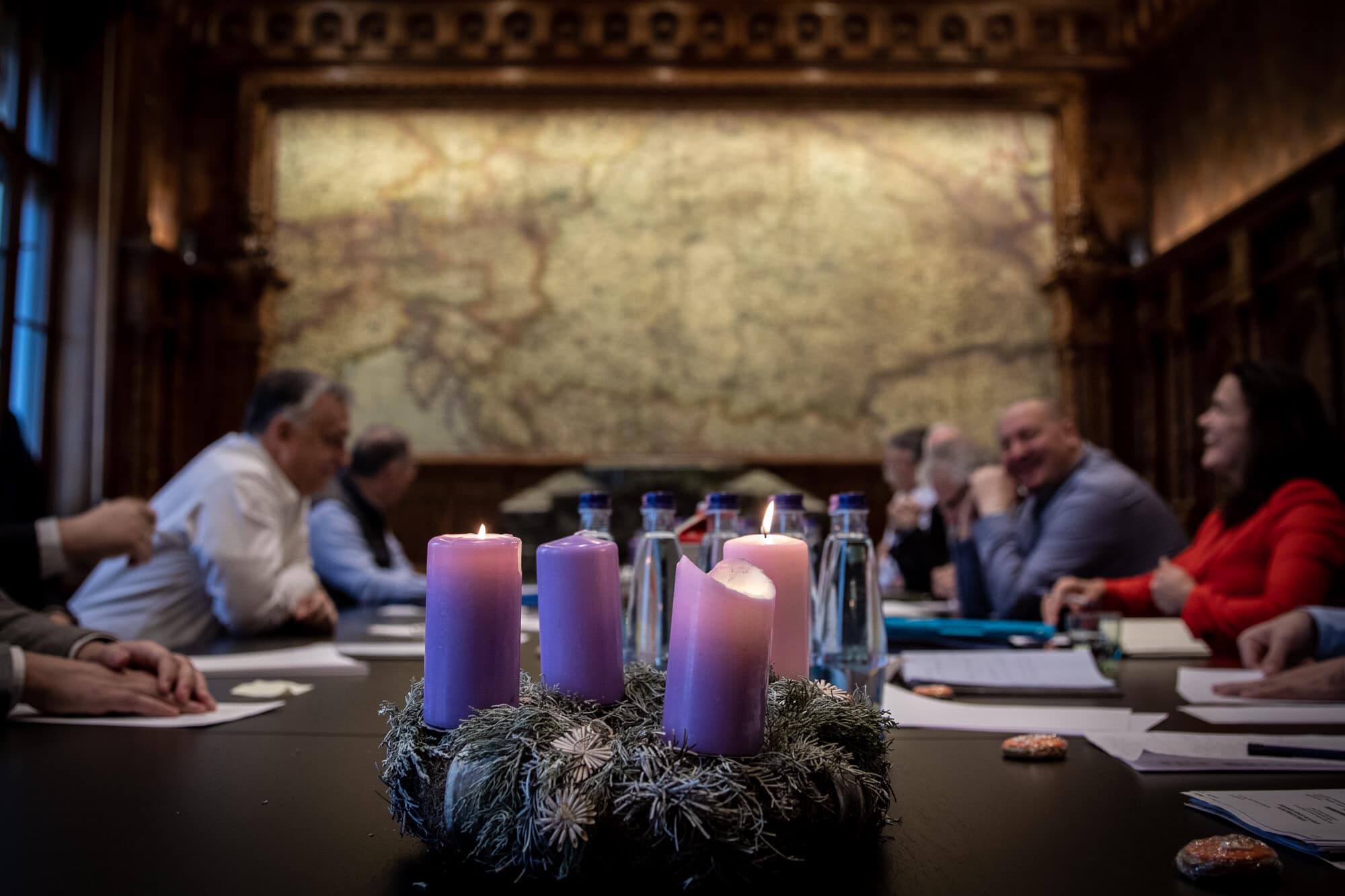 Croatian Prime Minister Andrej Plenković protested against a picture posted to the Facebook page of his Hungarian counterpart, Viktor Orbán, which showed a map of greater Hungary in the background, according to news portal Mandiner.

“If I am correct, this is not the first time this map has been pictured at a Fidesz meeting. Croatia’s borders are where they are,” Plenković told Croatian news agency HINA, adding that the Croatian foreign ministry will contact the Hungarian one over the issue.

While relations between neighboring Hungary and Croatia – both members of the European Union – are generally good, the presence of an ethnic Hungarian minority is both a bridge between the two countries but occasionally also a source of conflict.

Hungary lost two-thirds of its territory to neighboring countries after World War l and some of those territories – with a sizeable ethnic Hungarian minority – are now part of Croatia.

Hungary has made protecting ethnic Hungarian minorities in other countries a major foreign policy goal. Hungary is currently engaged with trying to preserve the language rights of ethnic minorities in countries like Ukraine and Romania.

During a U.N. General Assembly meeting this week, Hungarian Minister Péter of Foreign Affairs and Trade Péter Szijjártó spoke about the necessity of protecting minorities.

“We, therefore, find it especially important that the U.N. also acts as a guarantor of the rights of national minorities and indigenous groups,” he said. “Ethnic Hungarians who live beyond the borders are there not because they have migrated but because they have always lived there. It is one of the consequences of history that they now live in the territory of another country and their rights indeed must be protected.”

Title image: A map of greater Hungary in the background of a Fidesz presidency meeting (Viktor Orbán’s Facebook page)