Conservatives fear he may lobby against Hungary 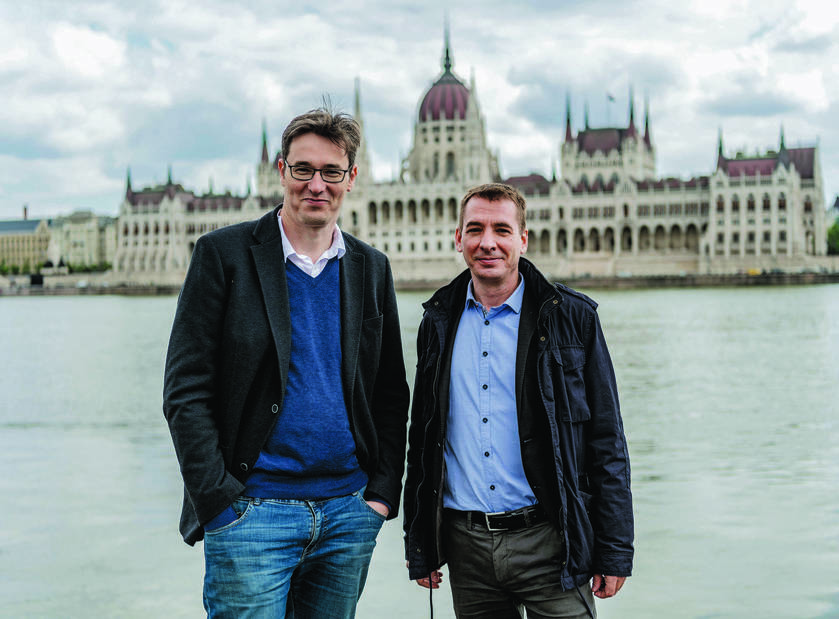 Budapest’s opposition mayor, Gergely Karácsony, appointed a member of his Green Party LMP to head the capital’s Brussels office, prompting fear from Hungary’s conservatives who believe he will work against the country’s interests in his new position.

Benedek Jávor (pictured right) has a Ph.D. in biology and has been active in politics since 2009, having been a member of parliament and later an MEP for the LMP.

In his new official capacity, he is supposed to lead the capital’s office in Brussels to lobby for European Union funds for Budapest. His position is not unusual, with over 200 cities of the European Union having some form of representation in Brussels for the same purpose.

But conservatives fear Jávor may use his new office to undermine the Hungarian government at various EU forums, as is the custom of many other liberal politicians in the same position as him.

Concern has only grown after the liberal mayors of the Visegrád Group’s four capitals (Bratislava, Budapest, Prague and Warsaw) formed a coalition called “Alliance of Free Cities”, ostensibly with the goal to jointly lobby for more direct funding to their respective cities.

Currently, EU legislation does not allow for individual cities to be treated as entities equal to states, but the alliance is attempting to achieve exactly that, which would also allow them to go against the government’s plans.

Since the conservatives came to power in Hungary in 2010, leftist Hungarian politicians (mostly MEPs), have used various EU forums, including the European Parliament, to speak against the government in plenary or committee sessions.