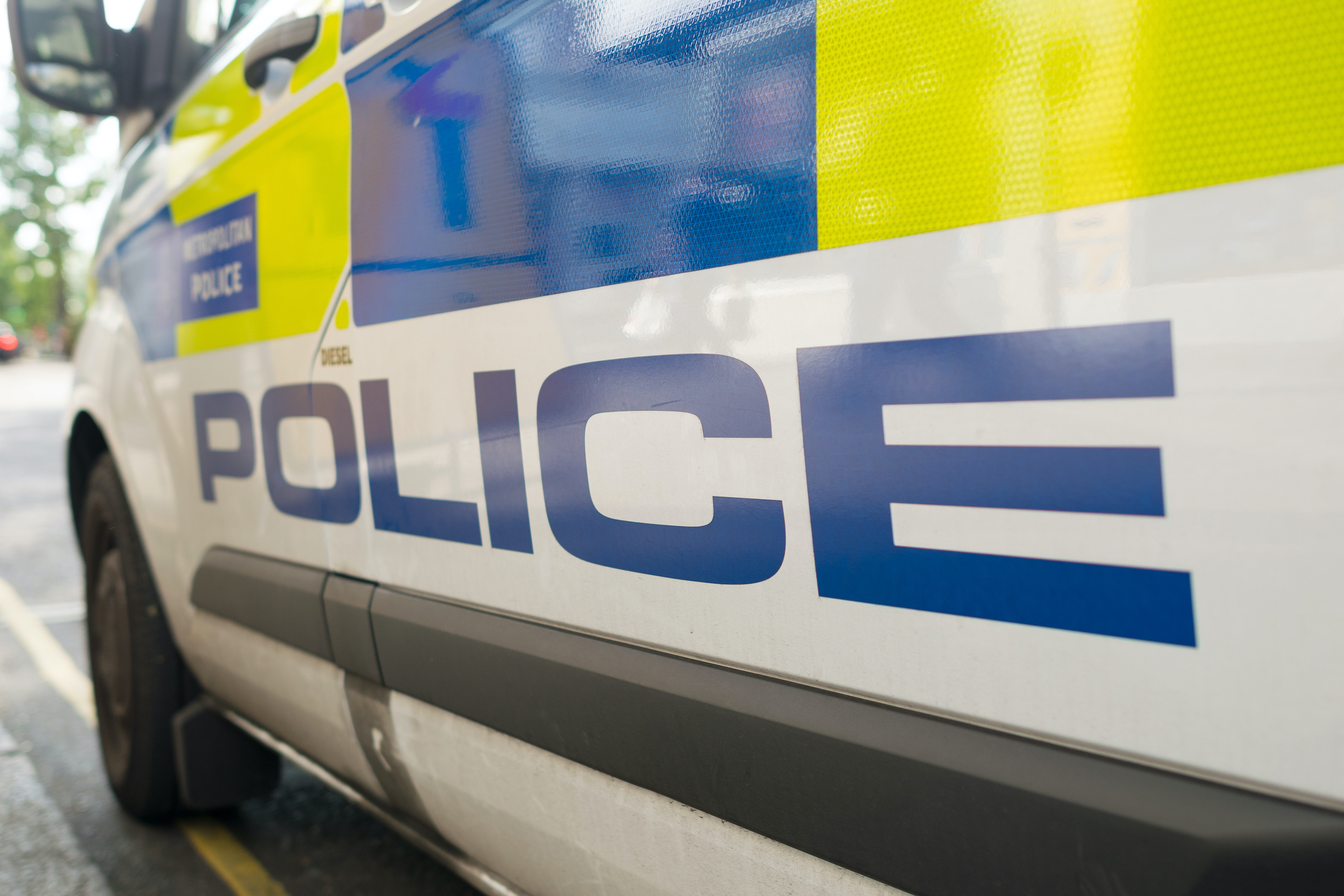 UK: Gang of ‘youths’ try to set fire to 10-year-old girl in park

Authorities in the United Kingdom have launched an investigation into an incident last week which saw a gang of “youths” attack and attempt to set fire to a 10-year-old girl in a park.

The attack, which is said to have been “completely unprovoked”, took place last Sunday afternoon in Wirral — a borough in the greater Liverpool metropolitan area in Northwest England — as the young girl and her friend walked through the park, the Liverpool Echo reports.

According to a spokesperson from Merseyside Police, the young female victim and her friend had been walking through New Ferry park in the early afternoon hours on Sunday when a gang of youths aged around 12 and 13 set upon them. Both girls then had drinks thrown at them before the attackers attempted, unsuccessfully, to set the coat that the 10-year-old had been wearing alight.

Following the attack, the victim was left shaken and suffered minor injuries to her face.

Responding to the incident, Darren Taylor, the chief investigator for Merseyside Police, said: “This was a completely unproved attack and was a horrible incident for the young girl and her friend to endure.

“This type of behavior is in no way acceptable and I would ask parents of children living in the local area to speak to them and ask if they have any knowledge of the incident or those responsible so that we can take action.”

The incident has prompted widespread outrage both in and outside the local community, with hundreds of individuals sharing information online in an attempt to track down the perpetrators.

“This is vile behavior,” said Jackie Duddle, a parent who is local to the area, in response to the attack. “These monsters need to be punished, never mind saying they are only 10 and 12 years old, they are old enough to know what they are doing.”

Sara Devereux, another local parent, also expressed shock over the disturbing attack, saying, “I hope the young girl is okay. What is it coming to when young kids can’t go to a park, when we get nasty horrible little rats thinking they can go round abusing others?”

In his closing statements to the press, Detective Inspector Darren Taylor said, “We are carrying out inquiries in the local area, and I would ask anyone who was in the park or the surrounding area who saw anybody or anything suspicious to contact us.”

Investigators say they’re carefully reviewing CCTV surveillance footage and have requested that anyone with information about the assault immediately come forward.

Since 2017, Wirral has taken in more asylum seekers than any other borough in Merseyside county. According to figures released at the end of 2020, Wirral took in a total of 144 asylum seekers between January 2017 and March 2020.