WHO may approve Sinopharm vaccine before end of April 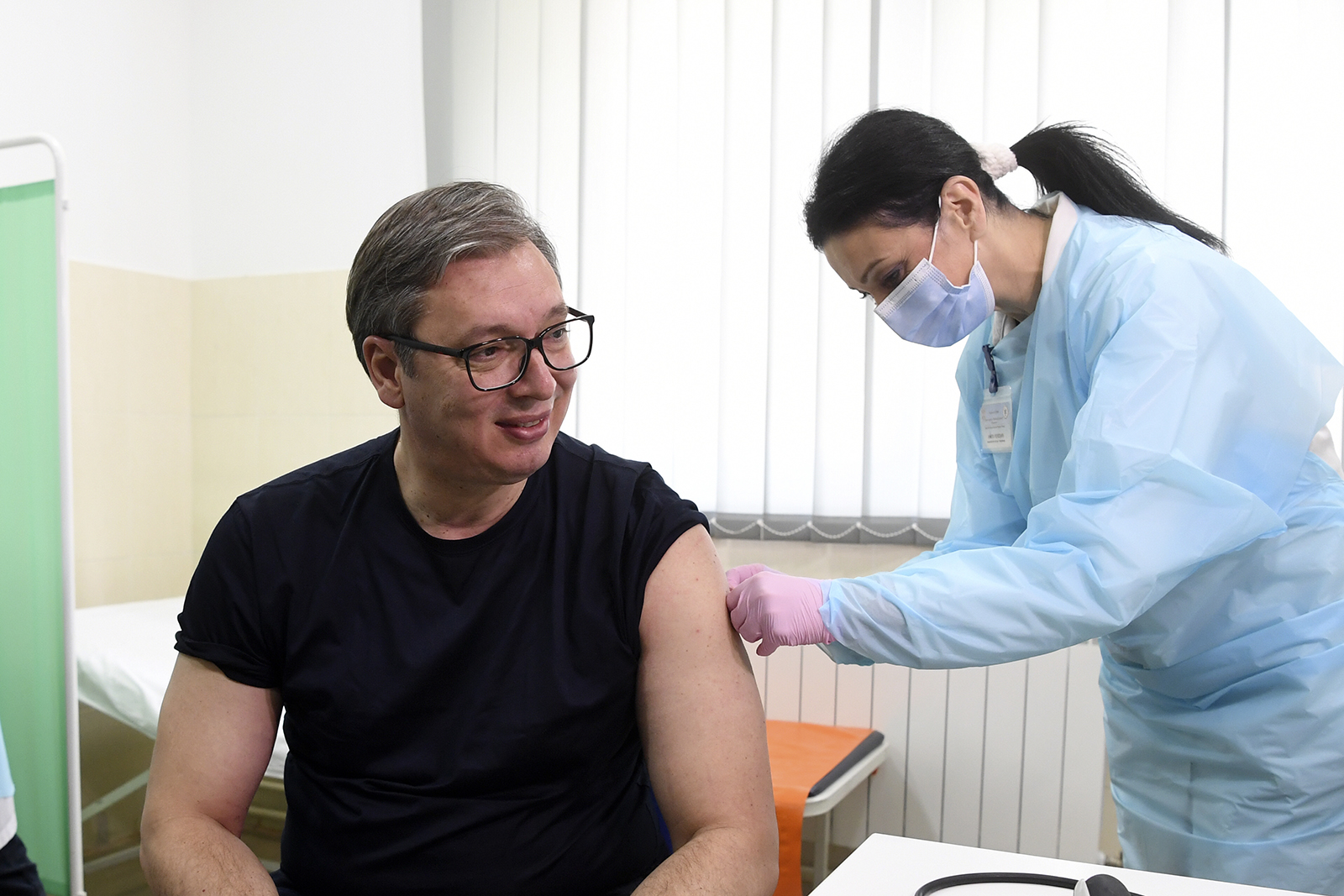 The World Health Organization’s (WHO) panel of scientists will finalize its report on the Sinopharm vaccine on April 29 and decide whether it will receive emergency use listing. The report will likely be favorable, since the WHO has previously stated that the vaccine is effective and safe.

In a video posted on Facebook, Tamás Menczer, secretary of state for information and Hungary’s international presence in the Ministry of Foreign Affairs, stated that approval would be a serious blow to Hungary’s opposition parties.

“If this will be the case, it will once and for all be clear that everything the left said about the Chinese vaccine was lies,” he wrote, adding that so far Hungary has received 1.7 million Sinopharm vaccines, another 400,000 will arrive next week, and an additional 2.9 million in May.

Sinopharm presented all the documents required for the emergency licensing process and allows on-site visits from the WHO. The WHO’s recommendation for vaccines by its expert group in March announced that Sinopharm vaccines have been shown to be safe and effective in preventing Covid-19 disease based on a preliminary study by Sinopharm China and Sinovac.

A team of WHO experts is also currently inspecting the production site of the Russian Sputnik V vaccine and consultations with the Russian side are continuing. The vaccine, also in use in Hungary, could receive the WHO’s stamp of approval by summer.

When the Hungarian government first ordered the Sinopharm vaccine, the manufacturer had not received the results of the third phase of clinical trials, which necessitated the Hungarian government authorizing it under emergency approval. However, Hungarian experts inspected the production processes on-site, and each individual consignment that arrived to Hungary has been inspected since then, which includes a review of all appropriate production processes for all vaccine types.

Hungary has ordered a total of 5 million doses of Sinopharm vaccine, with the first shipment landing in Hungary on Feb. 16, 2021. So far, general practitioners have been administering the Sinopharm vaccine, but last Thursday, Chief Medical Officer Cecília Müller ordered mass vaccination of Sinopharm to be made available across the country, which is why hospital vaccination points are now also beginning to make it available.