The West should not lecture the East on democracy, says Merkel 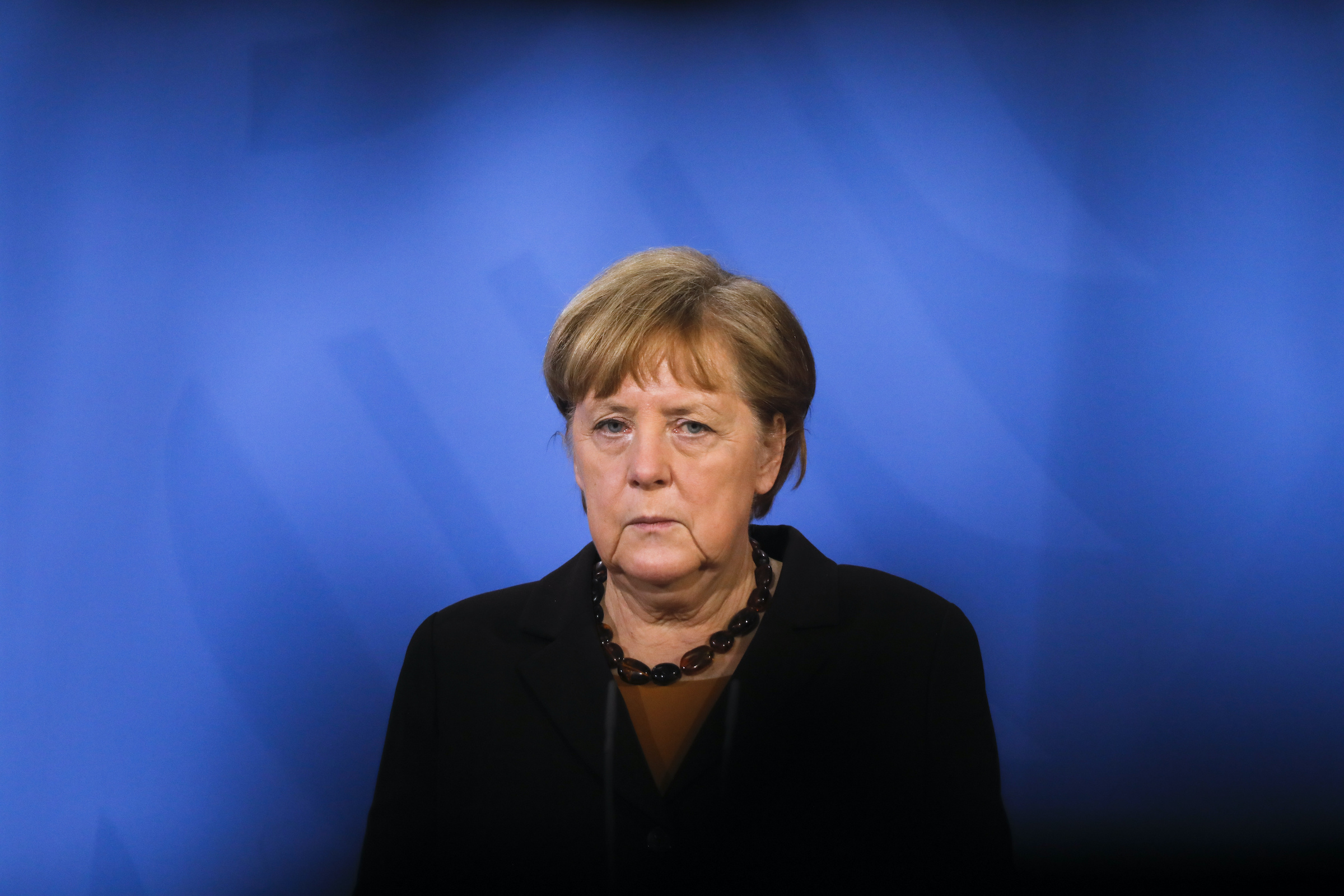 Merkel recalled that the highly controversial regulation on the rule of law was born during the German EU presidency, and it was probably necessary for Hungary and Poland to challenge the conditionality regulation in the European Court of Justice, for example, in the area of ​​freedom of the press.

“Of course, every single member state is a part of the European Union for a reason. They’ve been spectacularly confident lately, the Eastern European states; they want to be taken seriously on the EU stage. And we, the old EU member states, cannot say, we cannot start from the fact that we know more about democracy or freedom than they do. These questions must be asked,” Merkel said.

At the same time, Merkel defended the European Union’s vaccine procurement system, saying, “The European Commission’s procurement of vaccines cannot be assessed in black and white in terms of failure success, it has always been clear that the EU member states must act together,” she said. “Once we have a common internal market, we cannot expect the virus not to cross borders.”

According to Merkel, the European Commission can only act if the member states allow it to, meaning that Commission President Ursula von der Leyen’s hands are often tied. According to Merkel, “it is not the devil’s idea” for the EU to be given wider powers in healthcare, even if it means an amendment to the EU treaty.

“I support a contract amendment if it really makes sense” she said.

Manfred Weber, when asked about Fidesz’s exit from the People’s Party, painted himself in the role of the “bridge builder”, the one who did everything for the Hungarian ruling party to remain in the EPP

“However, if you are a member of a community, you have to follow its rules. We did not find a common voice with the Hungarians on the issue of the rule of law,” he said. According to Weber, the case of Fidesz has nothing to do with the East-West confrontation mentioned by Merkel, as Donald Tusk, for example, also an Eastern European member of the People’s Party, is a critic of Fidesz. He also noted that in the case of Poland, he “sees a chance that the application of the rule of law will lead to the suspension of certain EU funds”.