UK wants to stop migrant boats by using nets, but Farage labels it an idiotic plan

About 300 boats arrive in Great Britain every day 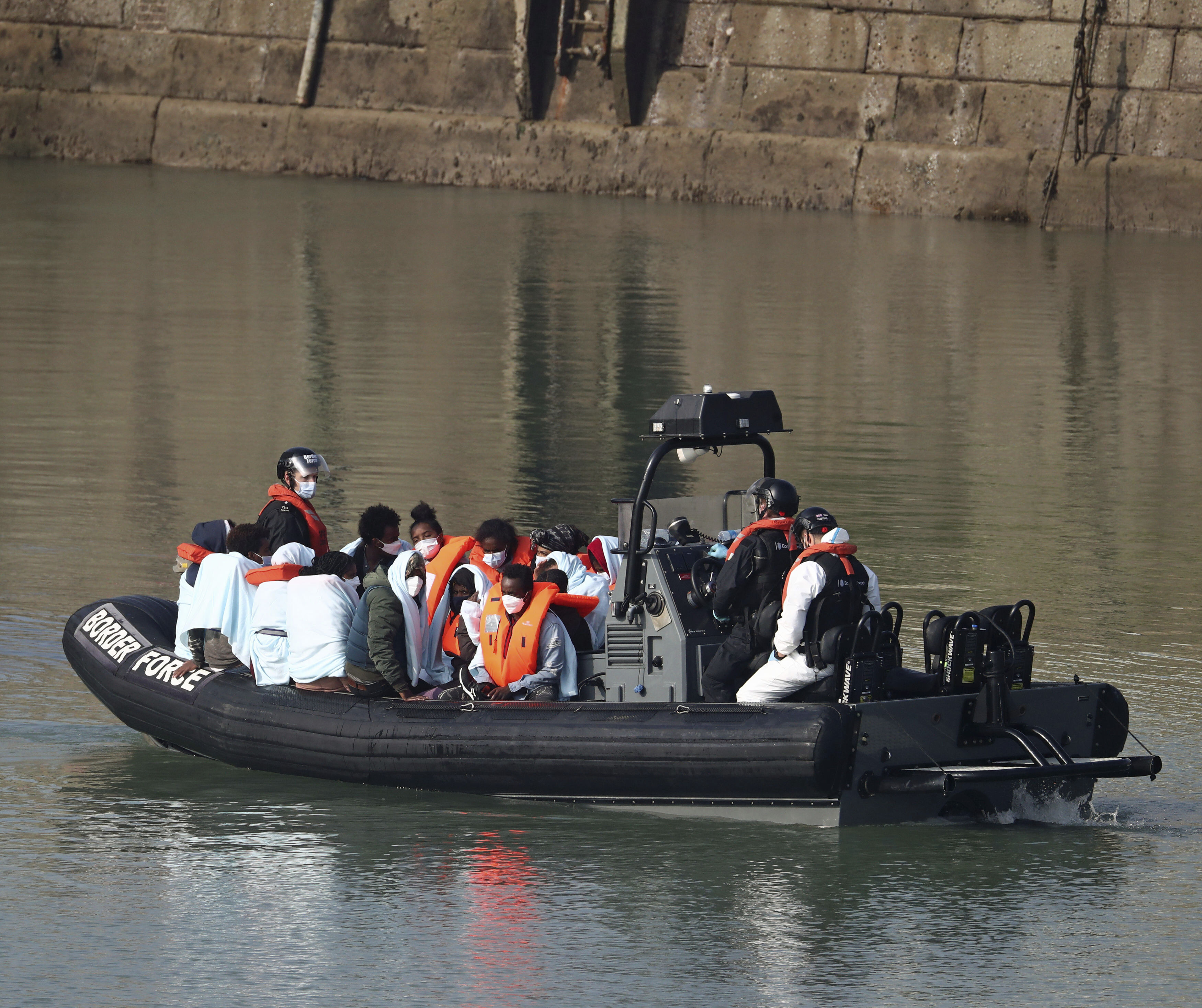 According to Dan O’Mahoney, whose task is to end illegal travel across the English Channel, the United Kingdom’s Home Office is considering using nets to stop the propellers of boats carrying migrants to prevent migrants from sailing dangerously through the Strait of Dover on small rubber dinghies.

O’Mahoney revealed the government’s plan in an interview for the Sunday edition of the British daily The Telegraph. When asked if it was the same method the Royal Navy was testing, using nets to clog ship propellers, he replied, “Yes, this is the type. Thanks to this, we will safely switch off the engine, then take the migrants on board of our ship.”

This is one of the latest tactics that ministers and government officials are reportedly considering. Also being considered is the use of water cannons to redirect boats using waves, creating asylum centers on discarded ferries, or sending migrants to remote islands in the Atlantic Ocean. However, the plan to move migrants to some of the world’s most isolated islands was leaked to the media and protested by human rights groups.

Brexit Party leader Nigel Farage derided the scheme as the “latest genius idea” from the Home Office, saying: “The props will foul and boats will either drift in the shipping lanes or get dragged under when the tide rips. This will kill people.”

“Better to return illegals, not drown them. We are led by idiots,” commented Farage on Twitter.

The latest genius @ukhomeoffice idea to stop migrant boats is to put out nets.

The props will foul & boats will either drift in the shipping lanes or get dragged under when the tide rips.

This will kill people. Better to return illegals, not drown them. We are led by idiots. pic.twitter.com/yFXrLKBJe5

The number of illegal vessels arriving in the UK has quadrupled this year. The British government has so far registered over 7,000 vessels,  however, the number of asylum applications decreased from April to June compared to the first quarter. According to O’Mahoney, who was appointed to the new position by the Minister of the Interior Priti Patel in August, about 300 boats arrive in Great Britain every day.

“We are definitely very, very close to launching a safe return tactic, where we will strike a boat with migrants, take them on board and then take them back to France,” the former Marine added.

O’Mahoney also unveiled a new four-phase plan to tackle illegal migration. According to him, the British government plans to use social networks, where it will discourage migrants from Africa and the Middle East from traveling to Europe. It also plans to reduce the number of migrants who choose the dangerous route across the English Channel.

“What we are saying is: Rather than paying huge sums for intermediaries who will take you through safe countries across Europe, apply for asylum in the first safe country you come to. Don’t risk your life on an incredibly dangerous path.”

The new strategy also envisages physically preventing entry into the UK, which is likely to involve the use of networks, and reforming the British asylum system.

Interior Minister Priti Patel also touched on the last phase in her speech at the Conservative Party’s virtual conference last week. According to her, the current system is “fundamentally broken”. The minister said she was willing to face “unpopularity on Twitter” to reduce the number of asylum applications and therefore promised new laws.

The Labor Party has voiced its opposition to the new plan as well.

A group of people, thought to be migrants, are ferried ashore by Border Force officers, from HMC Seeker, on a Border Force rib at Dover marina in Kent, England after a small boat incident in the English Channel, Tuesday, Sept. 22, 2020. (Gareth Fuller/PA via AP)