The main mission of the new command will be operational planning, leading military operations and overseeing rotational forces in Europe 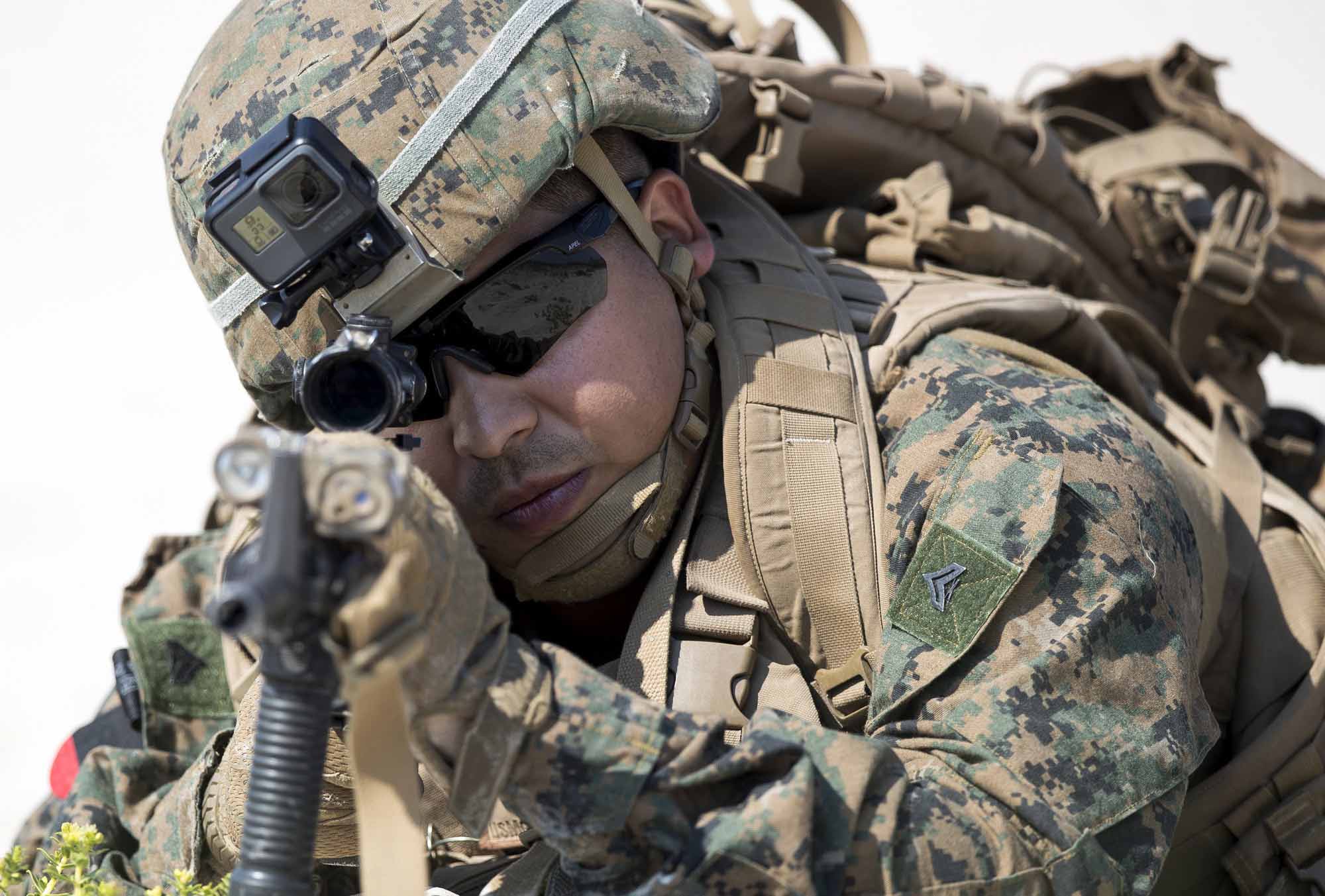 In February 2020, the American military command announced the reactivation of its V Corps along with a plan to put its advance command center somewhere in Europe, with the exact whereabouts unknown until yesterday.

The US Army’s V Corps announced on Wednesday that its main European headquarters will be located in the Polish city of Poznań.

The command of the corps is to be comprised of 635 soldiers, of which some, around 200 on a rotational basis, will be located in the advance command center in Poznań.

US Army Europe expects the first rotation of the staff to begin in October 2020.

US Ambassador to Poland Georgette Mosbacher confirmed the information of Poznań being chosen as the location for the headquarters through social media channels:

It’s official – Poznan was selected to host @USArmy V Corps Headquarters forward command! This is such an important step in our military cooperation. Together we will further enhance the security of Poland and the region. @usarmyeurope https://t.co/fLD44LFoi8

In May 2020, John Kolasheski, commanding general of the 1st Infantry Division, was nominated to command the newly reactivated V Corps. Kolasheski was promoted to the rank of lieutenant general by Army Chief of Staff James C. McConville on Aug. 4, 2020, in Kraków.

The main mission of the new advance command will be operational planning, leading military operations and overseeing rotational forces in Europe. It will also permit additional means of supporting American allies and partners in the region.

The V Corps, which has its main headquarters in Fort Knox, will be the main participant of the “DEFENDER-Europe 21” military exercises which will take place in the region of the Balkans and the Black Sea between May and June 2021.