Tusk renews his attack on Hungary and Poland 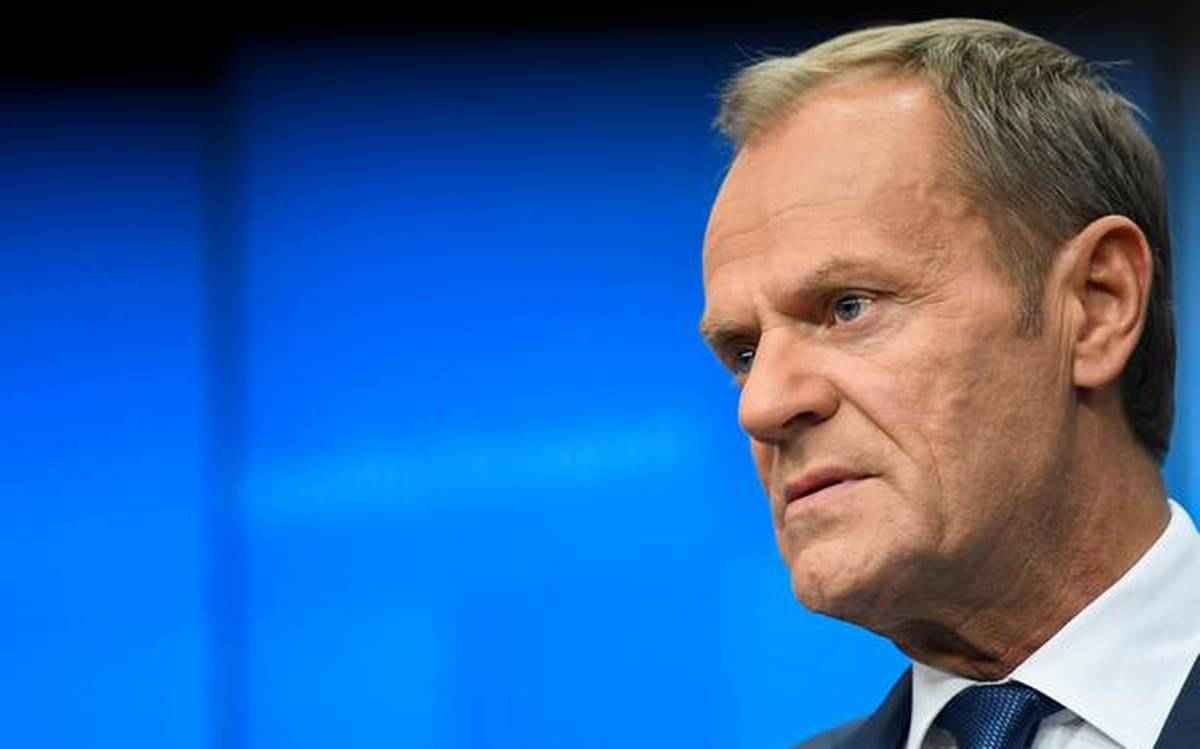 “According to the information uncovered by us, Tusk justified the postponement on the grounds that since the meeting will be online, the confidentiality of the votes cast in the Fidesz case could not be guaranteed,” the paper writes based on information from unnamed sources.

As Remix News reported earlier, Fidesz’s membership in the EPP has been suspended since March 2019. Despite the suspension, Fidesz’s cooperation in the European Parliament with the other parties of the political “family” remains uninterrupted.

Earlier, several prominent politicians of the EPP said that the September general assembly could be a potential date for voting on Fidesz’s membership. During the first wave of the coronavirus pandemic, Tusk and the smaller parties forming the liberal wing of the EPP harshly criticized Hungary’s emergency rule introduced to fight the outbreak.

At the time, Tusk essentially called for Fidesz to be expelled entirely from the EPP, claiming that Hungarian Prime Minister Viktor Orbán’s was excessively curbing the Hungarian parliament’s powers, and in a letter sent to EPP member parties, asked those parties that consistently supported Fidesz to reconsider their position after the epidemic subsided.

“The state of emergency, or the state of danger, must serve the governments in their fight against the virus, and not strengthen their power over the citizens,” wrote Tusk.

Tusk went even farther in April of this year, saying that Nazi legal scholar Carl Schmitt would be “proud” of Orbán due to recent developments in Hungarian, sparking outrage from the Hungarian government and members of the country’s Jewish community.

In his response to critics of his emergency measures during the coronavirus crisis, Orbán said, “It would be most regrettable to waste time on anything else than…defeating the epidemic. Those who are unable to help should at least refrain from hindering the efforts of others… This is not a game. The lives of our citizens are at stake in every member state.”

According to one of Magyar Nemzet’s sources attending the EPP meeting, Tusk has implicitly criticized the Polish and Hungarian prime ministers for believing that the two leaders deliberately misinterpreted the rule of law criteria outcome of the EU summit regarding the framework budget and rescue package adopted in July. Tusk said that contrary to the two countries’ interpretations, in his view, the final compromise also contained a system for tying the rule of law to the budget.

According to the final agreement, the European Commission will set up a procedure to evaluate rule of law criteria, however, the agreement removed the clause that would have introduced qualified majority voting in the European Council on the matter. Poland and Hungary will therefore be able to veto any instruments or mechanisms they do not approve of.

Just as importantly, the demand of some member states with liberal governments to link the transfer of EU funds to rule of law criteria was not included.

“No direct linkage of EU funds to rule of law compliance. The mechanism gives the European Council the right to veto, as the principle of unanimity applies there. Nothing can happen there without Polish, Hungarian and Visegrád Group agreement”, Polish Prime Minister Mateusz Morawiecki said at the time. 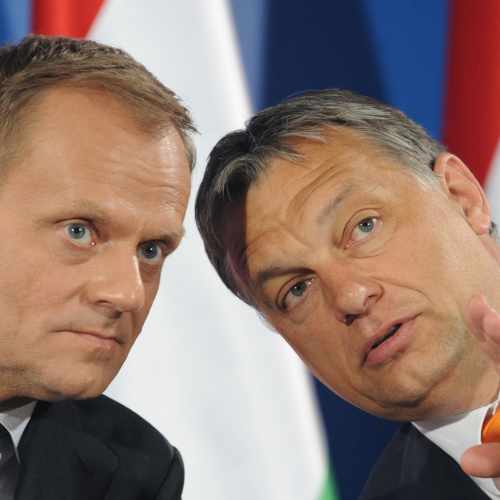