US Congress resolution against Nord Stream 2

The US House of Representatives has passed a resolution calling on governments of European states to oppose the construction of the Nord Stream 2 pipeline. Congressmen were also in favor of US sanctions on that investment and condemned Russia for its aggression in the Kerch Strait. 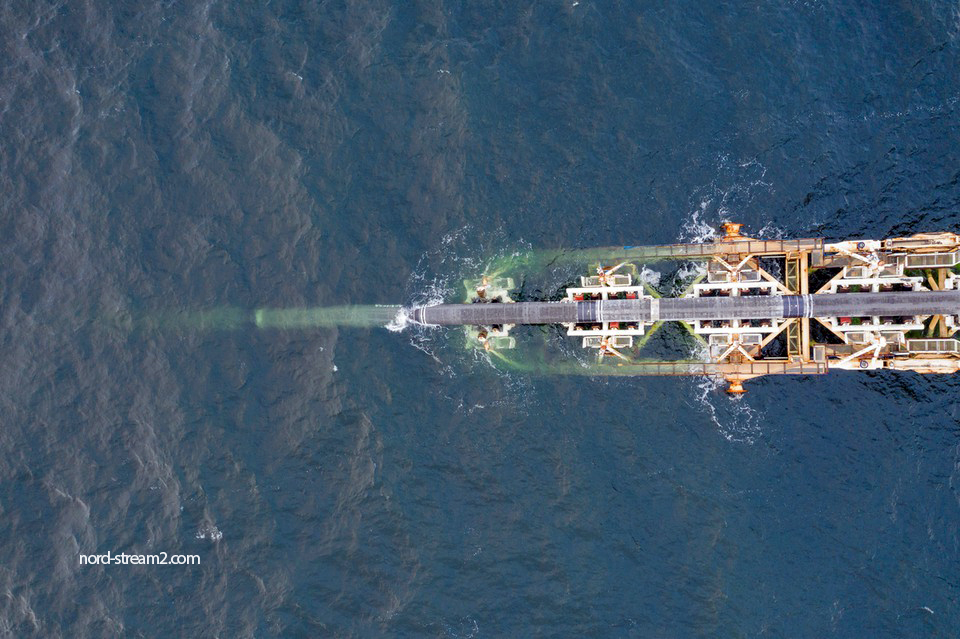 According to the resolution “Nord Stream 2 is a drastic step backwards for Europe’s energy security and the interests of the USA.” Congress called on European governments to reject the project and the US President to “use all available means for supporting European energy security through diversification and reducing dependence on Russia.”

Congress also called US sanctions on Nord Stream 2 in accordance with available legislation to sanction opponents of the USA. The text also noted that “Russia controls nearly 40 percent of gas supplies to Europe, that 11 European states import at least 75 percent of their gas needs from Russia and that Nord Stream 2 will increase Russian influence over the European market.

The resolution goes on to state that it is is in the “geopolitical interests of Russia for Nord Stream 2 to cause divisions among European states and to severely restrict the transit of gas through the existing system in Ukraine.”

Nord Stream 2 is a joint German-Russian project involving the Russian “Gazprom” state company and five western energy companies, including German, French and British-Dutch ones. The pipeline is to run through the bottom of the Baltic sea between Russia and Germany and is to be completed by the end of 2019. The project is opposed by Poland, Ukraine and the Baltic states.

Congress also adopted a resolution condemning Russian aggression against Ukraine in the Kerch Strait area and calls on the US President and US allies to hold Russia to account for its actions. Both the Republicans and Democrats supported the resolution that emphasized the significance of the “independence and security of Ukraine”.