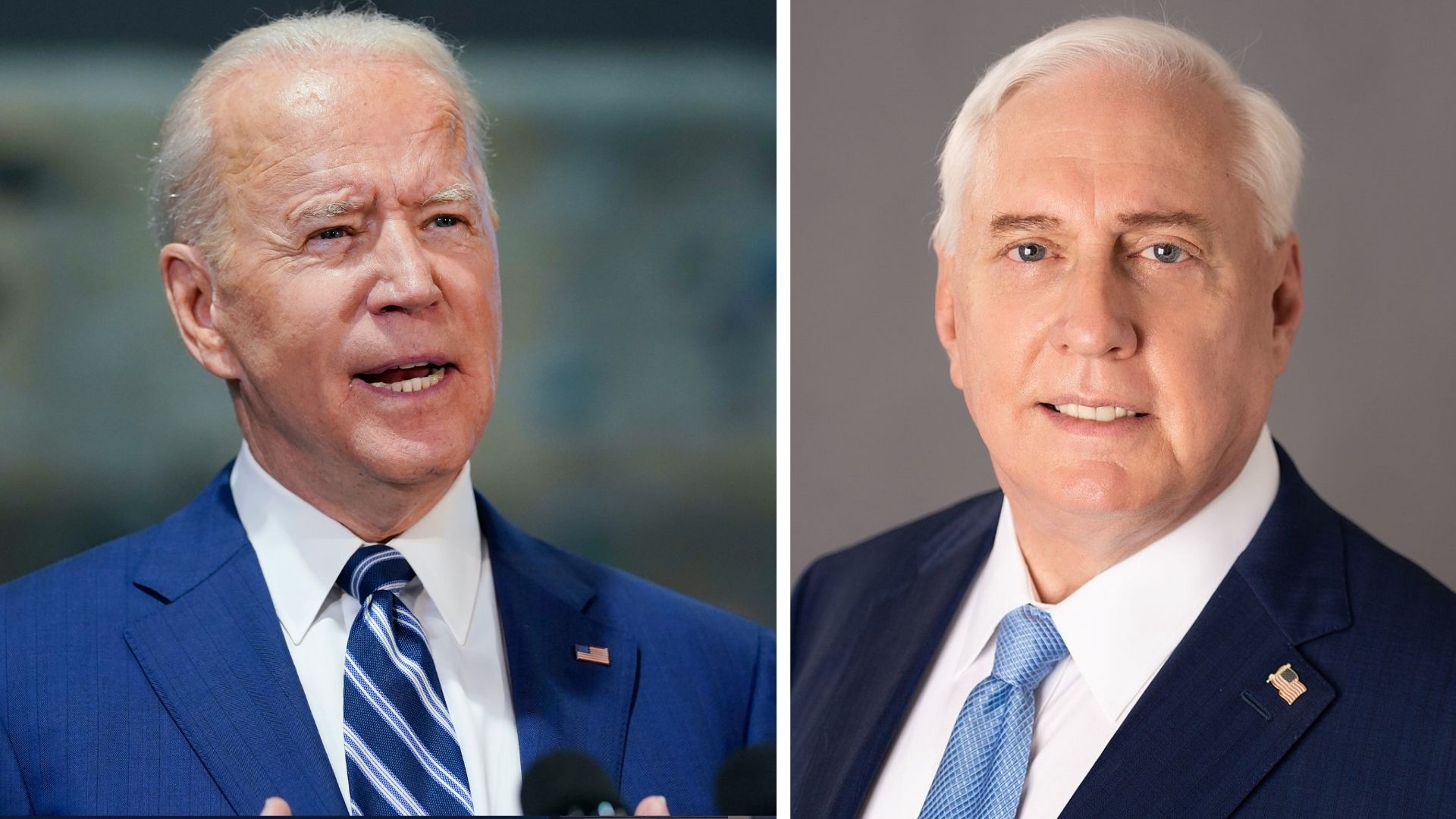 A retired senior military officer who sits on the advisory board of the United States Military Academy at West Point has accused the Biden administration of intentionally flooding the country with migrants to increase the political power of the Democratic Party.

While speaking on a New York radio program weeks ago, Colonel Douglas Macgregor suggested that the current left-wing administration is bringing in millions of migrants in order to tip the country’s demographic balance to help the Democratic Party consolidate power.

“The idea is that they have to bring in as many non-Europeans as possible in order to outnumber the numbers of Americans of European ancestry who live in the United States. That’s what it’s all about. And I don’t think there’s any point in questioning it. That is the policy. It is a deliberate policy to enact demographic change,” Macgregor said when asked about the situation at the US-Mexico border.

In April, the number of recorded migrant arrivals increased by 34,000 people — up 36 percent from the arrivals in March, bringing the total number of arrivals this year to 178,000, according to data from the US Department of Homeland Security.

“Their idea of control is to bring in as many people as they possibly can, as quickly as possible, from anywhere in the world, frankly. But preferably from Latin America, the Middle East, Africa and some portions of Asia, but not many,” the retired army colonel added.

Macgregor, a graduate from West Point military who served in the US Army for nearly 30 years as a decorated combat veteran, is often featured as a television and radio commentator on national security affairs. He presently sits on West Point’s Board of Visitors, which is made up of lawmakers and presidential appointees. The board is charged with carrying out inquiries into the academy’s “moral and discipline, curriculum, instruction, physical equipment, fiscal, and academic methods”.

During the radio interview, the retired army colonel also noted that “a lot of criminals” were among illegal migrants crossing the US-Mexico border, adding most would end up being a “burden on [the US] economy.”

“We’re also encouraging all these worst elements to come in and camp and effectively enjoy the fruits of citizenship without earning them and without ever having qualified for them,” Macgregor said. “And I think some of you must have seen the thousands of pregnant women coming up from Latin America, so they can have their children here. And then the child is immediately declared an American citizen.”

“And again, all of this is part of the grand plan. This is what Mr. Biden and his supporters want. They want another country. They don’t want the United States.”

Macgregor — well known for his controversial comments — is hardly the first voice on the global political right to suggest that liberal politicians in the Western world are using mass migration as a tool to achieve everlasting electoral power.

Earlier this year, Fox News anchor Tucker Carlson — who presently hosts of the most-watched news shows on US television — argued that the American left is trying to grow its power base by “replacing the current electorate” with migrants from the Third World, as Remix News previously reported.

Across the Atlantic in France, Eric Zemmour, a conservative political talk show host who has increasingly focused on the country’s rapidly shifting demographics due to migration, has the most-watched news broadcast in the country. During a television segment which aired last month, Zemmour argued that population replacement poses an existential threat to the French people and its culture.

“Donald Trump has a brilliant formula that I want to make mine for France. We are engaged in a struggle for the survival of France as we know it.”