With 40 percent of support among voters, the United Right is polling the highest it has in several months, according to the latest survey by Institute for Social Research and Market (IBRiS) 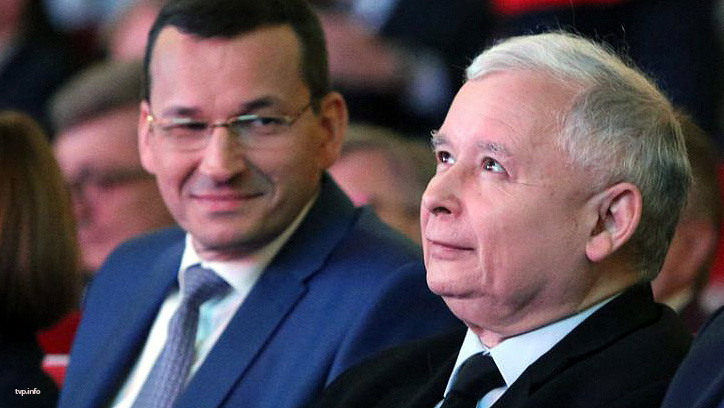 If parliamentary elections were held last Sunday, the Untied Right would emerge victorious. The government would receive 40.3 percent of votes which is a significant increase compared to the results from the last several months.

Szymon Hołownia’s Poland 2050 has also solidified its lead of the opposition with 22.9 percent of the vote. Hołownia’s party is far ahead of the Civic Platform (PO) which can expect only 15.9 percent of support.

The Left Party would also pass the election threshold and receive 9.4 percent of the vote, as would the right-wing Confederation with 7.3 percent.

The Polish People’s Party (PSL) would not enter parliament, as it would receive only 4.4 percent of the vote.

IBRiS’s survey included only the responses of voters who had decided who they would vote for. Poles were also asked whether they would participate in the elections: 50.8 percent stated that they would not and 46.4 percent affirmed their readiness to vote while 2.9 percent did not have an opinion on the subject.

IBRiS’s head, Marcin Duma, commented on the survey, emphasizing that its results reflect several important events in Poland in the last few months.

“I’m talking about the Civic Platform’s internal issues and Law and Justice’s program offensive. The Left also has problems because parts of the political and media scene cannot forgive them that they voted alongside PiS in favor of the Recovery Fund,” he explained.

The survey was conducted on May 28, 2021, using the CATI method (telephone interviews) on a sample of 1,100 adult Poles. 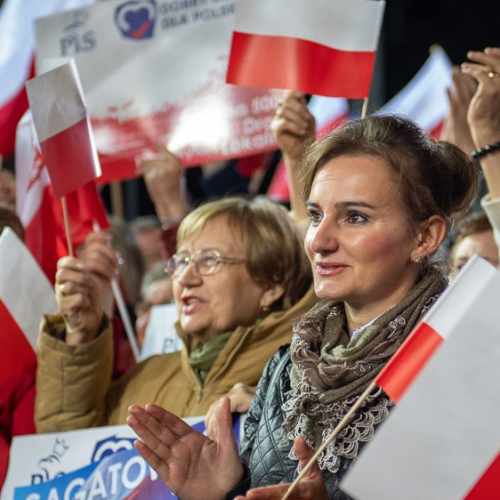