The German delegation is headed by Jan Hecker, one of Angela Merkel’s closest advisors 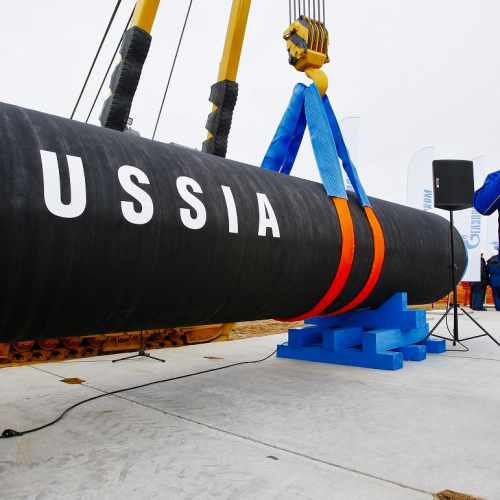 A report from the German media group Funke informed of a German negotiation team travelling to the United States to take part in talks concerning the Nord Stream 2 gas pipeline. The report is based on sources close to the governments of both countries.

According to German media, this delegation is headed by one of Chancellor Angela Merkel’s closest advisors, Jan Hecker. Among the delegation there is also Merkel’s main advisor for economic affairs, Lars-Hendrik Roeller.

In Washington, the negotiation team is to meet with US National Security Advisor Jake Sullivan and US Representative for Trade Katherine Tai.

Although the United States has opposed Nord Stream 2’s construction, it has decided to waive sanctions on the company responsible for building the pipeline.

Merkel recently announced that she is awaiting further talks concerning the topic of the pipeline project.

Nord Stream 2, which is nearly completed, is a gas pipeline connection between Russia and Germany which is meant to run through the Baltic Sea. According to the company responsible for the investment, 30 kilometers of the pipeline are still to be laid in German waters and 120 kilometers are to be placed in Danish waters. The pipeline is to transport 55 billion cubic meters of natural gas annually.

Nord Stream 2 has been strongly opposed by Poland, Ukraine and the Baltic states. The project’s critics emphasize that the pipeline will increase Europe’s dependence on Russian gas therefore broaden Moscow’s influence on European politics.