Israel has the right to self-defense 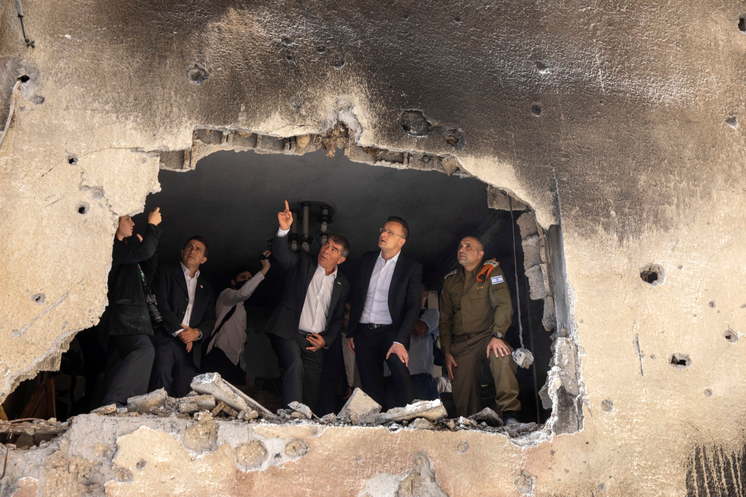 Hungary will build mobile bomb shelters for Israel, Minister of Foreign Affairs and Trade Péter Szijjártó said during his one-day visit to the country on Tuesday, daily Magyar Nemzet reports.

“Hungary does not just stand up for Israel in words,” Szijjártó during his one-day visit to Israel on Tuesday. “Hungary attaches strategic importance to Hungarian-Israeli cooperation, and we are not only talking about it, but also doing so. Today, an agreement is signed between an Israeli defense industrial company and a Hungarian construction company, according to which more than a thousand special mobile and tactical shelters will be built in Hungary to order from Israel, which will later be used here in Israel to defend against missile attacks”.

Szijjártó referred back to the recent multi-day rocket war between Israel and the radical Palestinian organization Hamas, which rules the Gaza Strip.

“Israel was attacked by a terrorist organization, thousands of rockets were fired at Israeli cities, especially in densely populated areas, and the lives of thousands, tens of thousands and even hundreds of thousands of people were endangered,” the Hungarian foreign minister emphasized.

“Peace is needed here in the Middle East, and the way to peace can be through the Abraham agreements,” Szijjártó said, referring to the Middle East agreements reached last year with the help of former US President Donald Trump.

“In some major cities in Western Europe, anti-Semitism has reared its head again,” Szijjártó said, adding that this could have been seen before, when the waves of illegal immigration began, but now, in recent weeks, there have been open anti-Semitic demonstrations in Western European cities, which have raised clear, evident and legitimate concerns for millions of Europeans.