Five countries decided to stay out 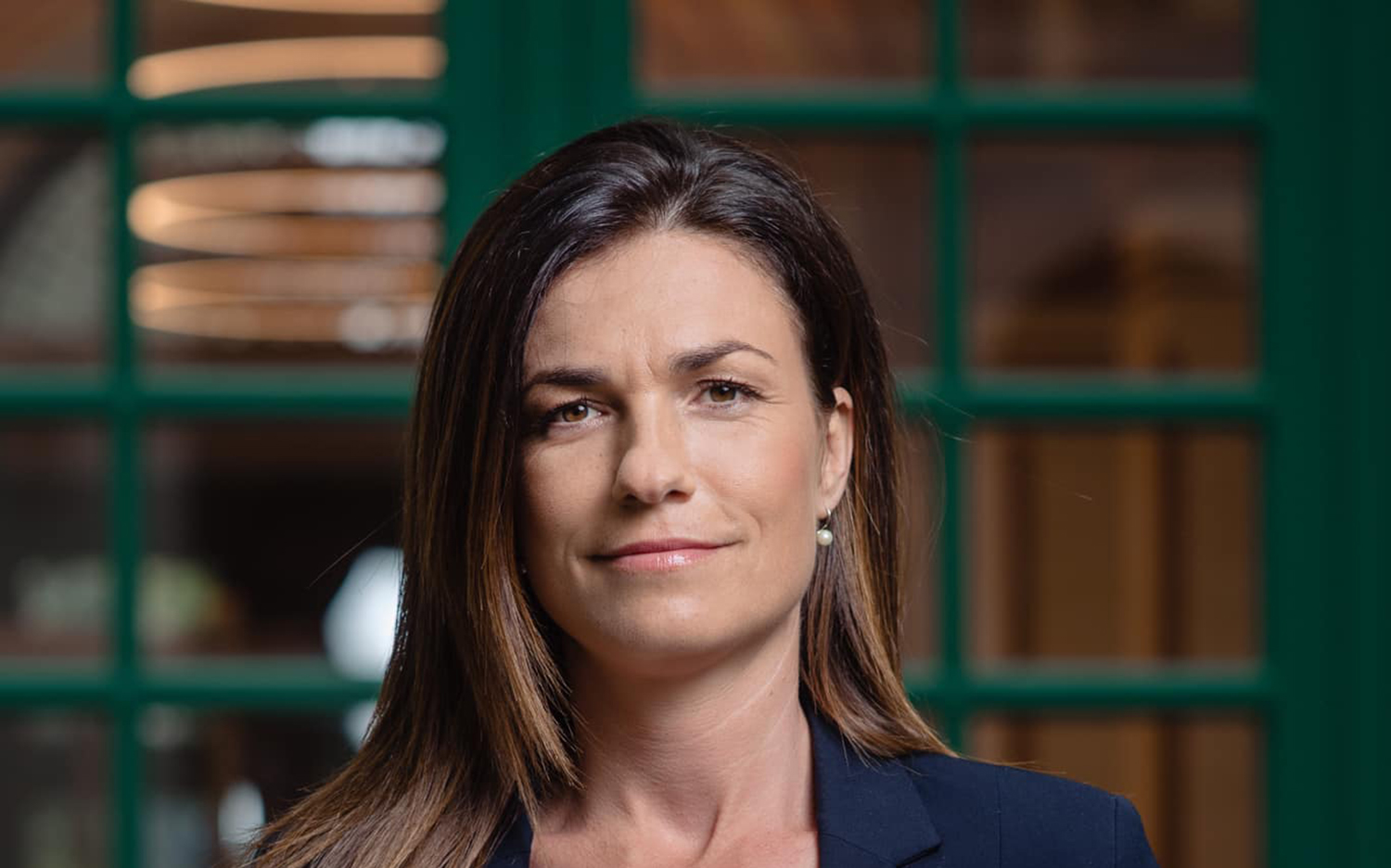 Following the preliminary ruling of the National Assembly, the Hungarian Government decided to participate in neither the establishment of the European Public Prosecutor’s Office nor in the cooperation strengthening process, Justice Minister Judit Varga announced in a Facebook post.

“This is a matter of sovereignty. With the establishment of the European Public Prosecutor’s Office, Brussels wants even more power to the detriment of the member states,” Varga wrote. “The document establishing the EPPO does not meet the basic, principled and professional requirements such as national self-determination and full respect of the constitutional structure.”

Together with Hungary, five countries — Poland, Denmark, Sweden, and Ireland — decided not to join but indicating their absence from the organization.

“The idea of the European Public Prosecutor’s Office is still raising many questions and has several unresolved problems and deficiencies. If we look at the overall picture, the operating procedure of the whole organization remains chaotic and uncertain,” Varga wrote. “As a responsible decision-maker, the Hungarian government, therefore, decided to abstain. We remain an observer by following with interest the operation of the European Public Prosecutor’s Office. It would be a great pain for integration if yet another supranational extortionist device were set up.”

She further wrote that the fight against corruption is extremely important at both the European and national levels, but the solution may not be to create more and more institutions.

“There are other frameworks within which corruption can be properly addressed. These key tools include, inter alia (among others), Eurojust or OLAF.