Big employment gaps for EU natives vs. non-EU workers in many member states 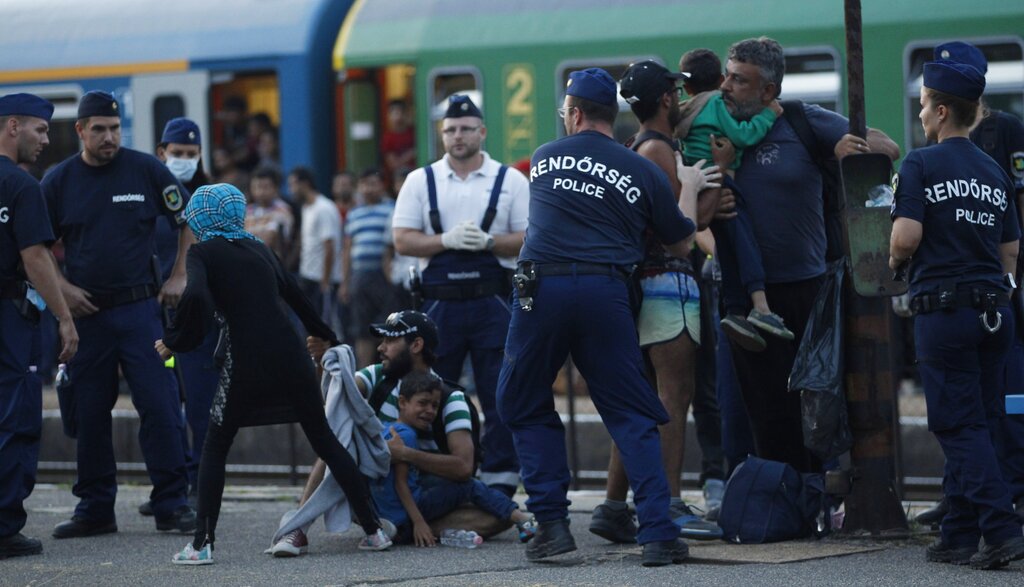 Not only has the employment rate in the EU fallen in 2020, but immigrants from outside the EU are also a growing challenge in the EU labor market, news and opinion portal Mandiner writes.

In 2020, the employment rate for the age cohort of 20 to 64 among those born outside the EU was 61.9 percent, while for intra-EU workers and indigenous nationals it was already 73.5 percent, according to Eurostat.

For those born within the EU but working in another member state, Malta had the highest employment rate at 89.8 percent, while Greece had the lowest at 56.7 percent. Data is available for 25 EU countries, of which the employment rate for this group decreased in 12 countries and increased in 13 between 2019 and 2020.

The employment rate of non-EU nationals is in all cases the lowest, which shows that these people could not be integrated into the domestic labor market by the countries. Two of the worst performing countries are Belgium and Sweden. In countries where there is a high difference between the employment rates of each group, those native workers must then support immigrants.

Title image: Police try to escort migrants that arrived on a train in Bicske, Hungary, Thursday, Sept. 3, 2015. Over 150,000 migrants have reached Hungary this year, most coming through the southern border with Serbia. Many apply for asylum but quickly try to leave for richer EU countries. (AP Photo/Petr David Josek)