In the second estimate issued by the Central Statistical Office (KSH), Hungary improved its GDP indicators for the first quarter upwards compared to its first estimate, which were published two weeks ago and were already a pleasant surprise. The volume of gross domestic product was 2.1 percent lower than in the first quarter of last year, which is 0.2 percent less than in the first estimate.

Péter Virovácz, senior analyst at ING Bank, noted that based on quarterly growth data, the dynamics of final consumption barely slowed in the first quarter, which is certainly a positive surprise in light of the tightening epidemiological measures.

After the first estimate, analysts still thought that the investment may have been behind the positive surprise, but they could not have been more wrong, as investment shrank quarter-on-quarter, as already forecast on Monday’s investment report.

Overall, the internal engine of the economy slowed down, and despite the difficulties, exports of both goods and services were able to continue to grow, meaning that net exports were the other main surprise factor, the analyst wrote.

On the production side, in general, all sectors produced more favorable figures than could be expected from the monthly data releases. Value added in the industry clearly exceeded expectations stemming from fluctuating monthly production data. The quarterly expansion in the construction industry also outpaced what production data suggested. An even bigger surprise is the expanding service sector despite the epidemiological constraint, where mainly the transportation, warehousing, information, communication and professional scientific activities kept up the performance of the entire sector.

According to Péter Virovácz, based on the upwardly revised GDP data and the details, it is clear that the Hungarian economy will have significant growth potential in the second quarter due to the reopening. Another quarterly increase of around 2 percent or more, which will be driven primarily by services, cannot be ruled out. In the second half of the year, this will be accompanied by a combination of industry and construction. All in all, ING Bank’s latest GDP forecast for 2021 projects economic growth of 7.4 percent.

In his comment, Gábor Regős, the head of the Macroeconomic Business Unit of the Századvég Economic Research unit also emphasized that compared to his second estimate, the KSH had slightly improved the favorable GDP data for the first quarter. On the production side, most sectors experienced a slight decline year-on-year, while some sectors (industry, agriculture, information communication, financial insurance) were able to achieve expansion. 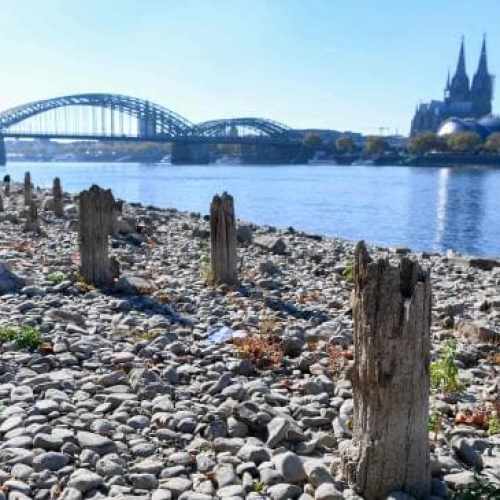 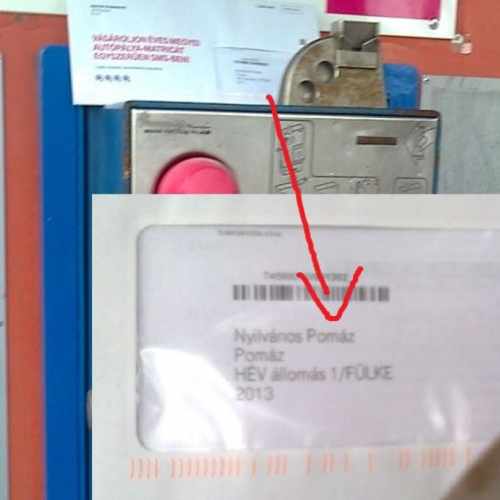 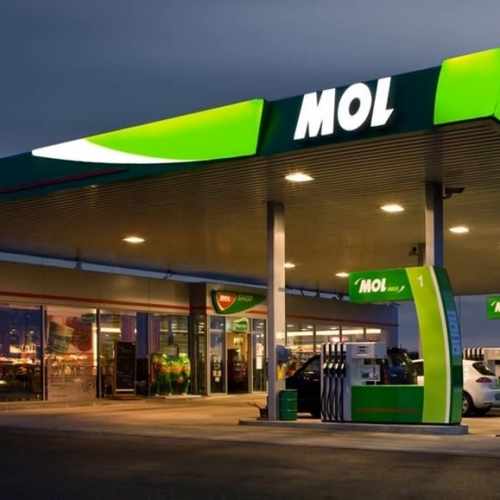