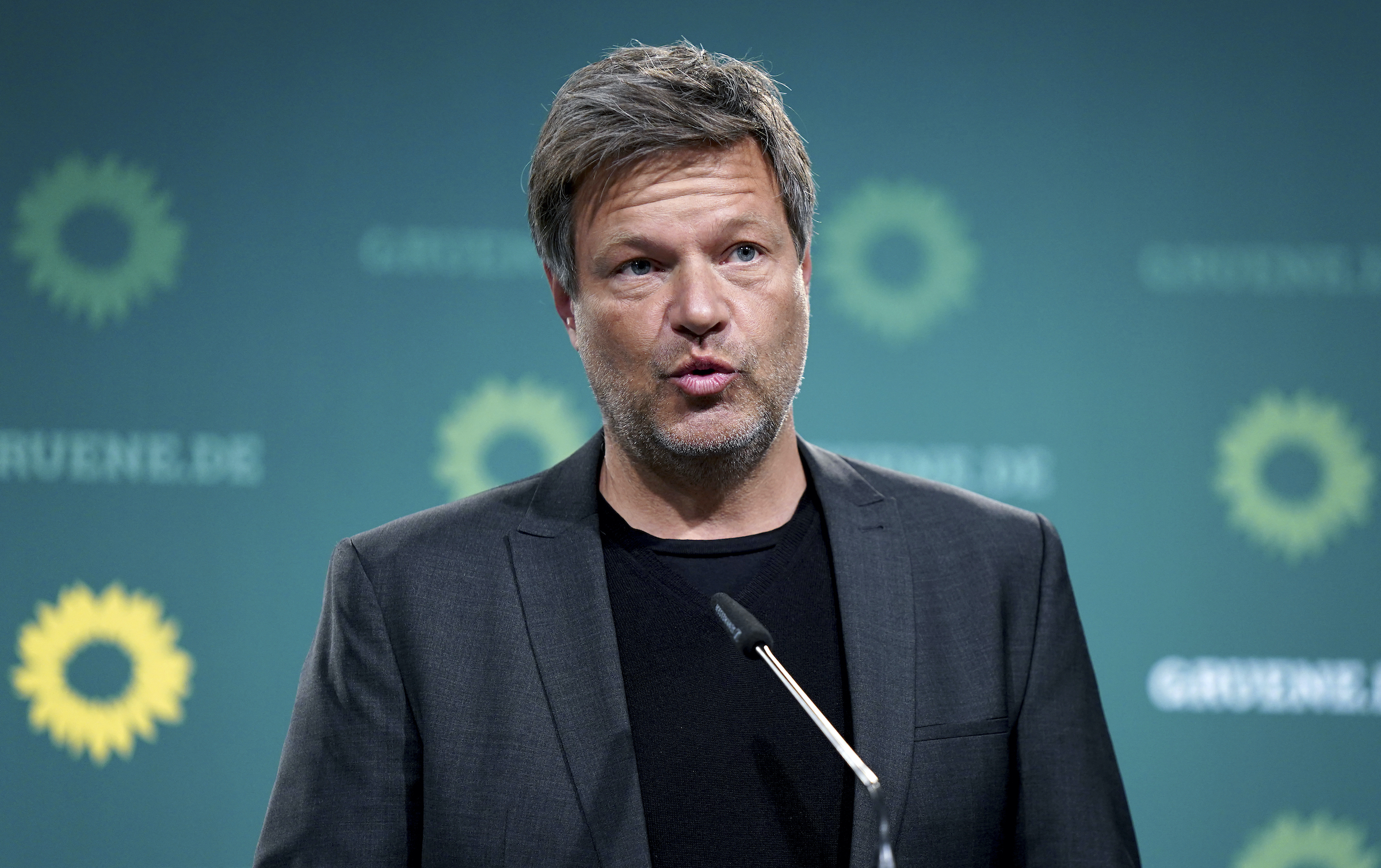 In a recent interview for the German newspaper Frankfurter Allgemeine Zeitung, Ukrainian President Volodymyr Zelensky has reaffirmed his country’s intention to purchase military equipment from Germany. The US and European NATO members were thus far reluctant to sell state-of-the-art equipment to Ukraine in fear of this leading to further escalation in the region, and of retaliatory measures from Russia.

In 2019, an agreement was signed for the purchase of US-made Javelin anti-tank missiles, and the Biden administration has pledged more for 2021, namely some patrol boats and counter-artillery radars. However, the amount of defense equipment that trickles through to Ukraine from the West is little more than a political than a statement of intent from NATO members, and can hardly make a dent in the amount of equipment needed to defend against a possible threat from Russian-backed separatists. According to Zelensky, his country is facing a new threat from Belarus as well, since its totalitarian regime is entirely dependent on Russian support for its survival and could engage in provocations at Moscow’s behest.

During a visit to Ukraine, the leader of the German Green Party, Robert Habeck, had signaled to Zelensky that his party would be willing to support the export of state-of-the-art German defense equipment to Ukraine. Although Habeck himself did not specify what kind of military gear would he be willing to sell to Ukraine, sources listed assault rifles, missile patrol boats and counter-artillery radar as the ones being on their shopping list.

At home, Habeck’s proposal had received a frosty reception and was subject to strong criticism from his political rivals. Johann Wadephul from the Christian Democrats has stated that, “It is irresponsible to put vague arms deliveries in the shop window. From the Ukrainians, the demand for these specific weapon systems is understandable. But the conflict in Donbass cannot be resolved militarily. That’s why arms deliveries are the wrong way to go in this case.”

Foreign Secretary Heiko Maas has also criticized the initiative along the above lines, but Habeck’s actions might reinforce those opinions that believe that the Greens are still too inexperienced to govern despite their strong showing in the polls.

Habeck himself has defended his position, saying that he had only meant to help Ukraine acquiring defensive military equipment, but German defense export laws do not distinguish between defensive or offensive weapons. He had further explaining to do since the Green Party’s manifesto is drafted along pacifist lines and are officially opposed to any arms exports. But according to Habeck, although it is always a bad thing when people die, one has to give Ukraine a chance at least to defend itself.

Adding to the confusion, Green defense politician Tobias Lindner had rushed to Habeck’s defense by listing types of “defensive” military equipment, which if supplied to Ukraine, would not contradict their pacifist manifesto. The ones listed were anti-tank, anti-aircraft missiles as well as reconnaissance equipment. Lindner did not explain as why any of these weapons could not be used for offensive operations.

The initiative does not come as a surprise to those who have followed the Green’s policy on Russia. The party’s joint leader, their candidate for German Chancellor at the upcoming elections, Annalena Baerbock has long advocated a policy of increased pressure on Russia. She is also in favor of suspending the Nord Stream 2 project, a German-Russian gas pipeline under the Baltic Sea that would hugely increase Europe’s energy markets’ dependence on Russian supplies. Although the Nord Stream project is rapidly nearing completion and German arms supplies to Ukraine are highly unlikely to materialize, their antagonistic stance against Russia may play well with young and left-wing voters and can translate into valuable percentage points during the autumn elections. 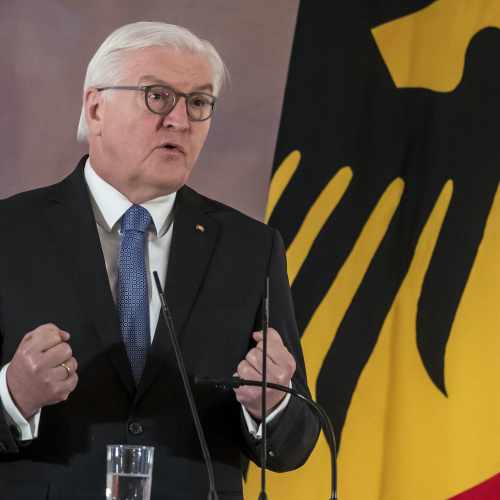