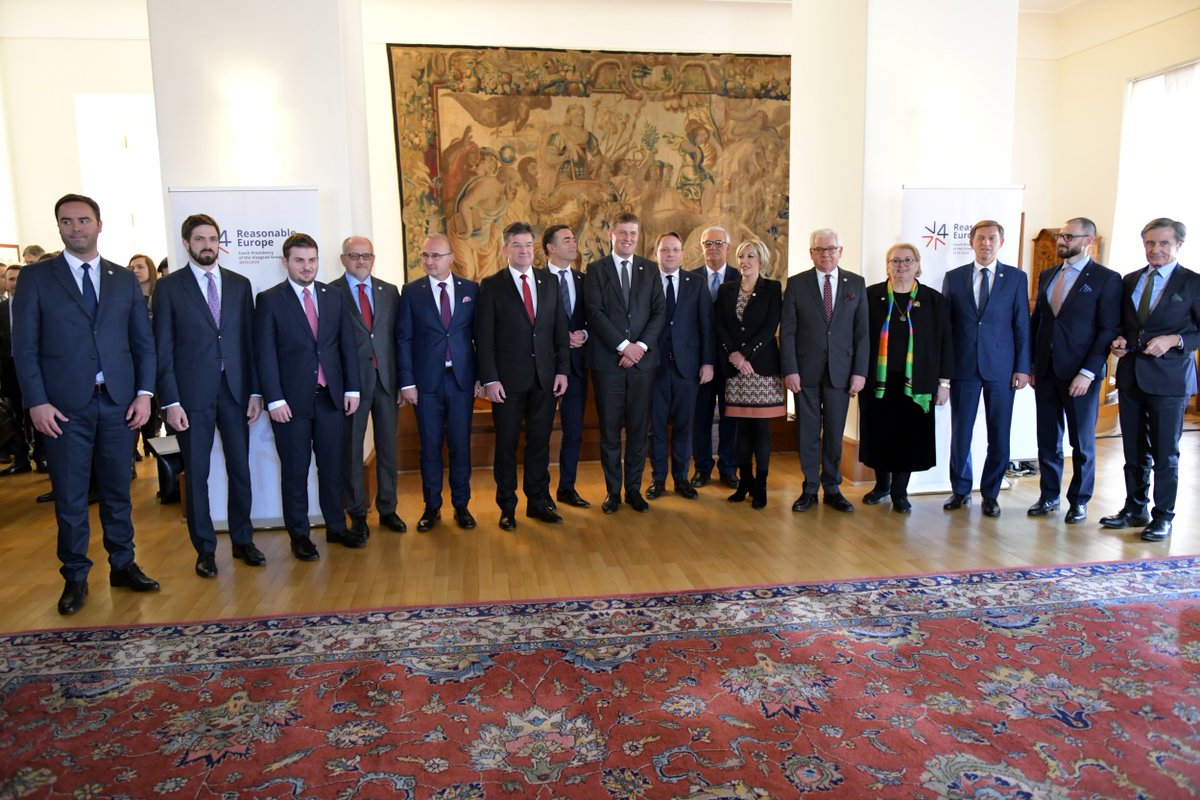 The Visegrad Four continues to support the start of EU accession talks with Albania and North Macedonia, said the foreign ministers of the Czech Republic, Poland, Hungary, and Slovakia at a meeting in Prague.

The four countries consider the integration of North Macedonia and Albania into the EU as a way to stabilize the region as well as the whole of Europe, said Czech Foreign Minister Tomáš Petříček at the Visegrad Four meeting with six Western Balkan states.

Olivér Várhelyi, Commissioner for European Neighbourhood Policy and Enlargement Negotiations, who attended the meeting, said that enlargement to the Balkans is strategically important for the EU.

“Both countries have met the criteria. There is no reason to postpone accession talks. It is important that the European states find a consensus at the summit in March,” said Petříček.

Last October, the EU summit was to decide on the opening of the accession talks with North Macedonia and Albania, but France opposed it at the time. However, Petříček is positive about overcoming the reservations of hesitant countries. He also appreciated the European Commission’s efforts in this matter.

“The Western Balkans is surrounded by the EU Member States. It is in our geostrategic interest to get this region into the EU,” added Varhélyi.

Varhélyi then stated that the European Commission considers enlargement policy one of its priorities. It is not just about starting talks with Albania and North Macedonia, but the accession process should speed up in all six Western Balkan countries, concluded Varhélyi.

The commissioner also reiterated that the European Commission has a new methodology for accession negotiations. The process of admitting new EU members can be stopped at any time if one of the countries ceases to meet the required criteria.

On the other hand, there will be a definite commitment, which states that if the candidate country fulfills all the requirements, and does so irreversibly, it will become a member of the EU. According to Varhélyi, the new methodology should help to outweigh the disagreement of some Western European states on the further enlargement of the EU.

Varhélyi also called for creating a European development plan for the Western Balkans. Such a measure should contribute to strengthening the economy of all countries in the region.