This is the EU’s bizarre new phrase for migration quotas

Will we get punished for not being solidary enough? 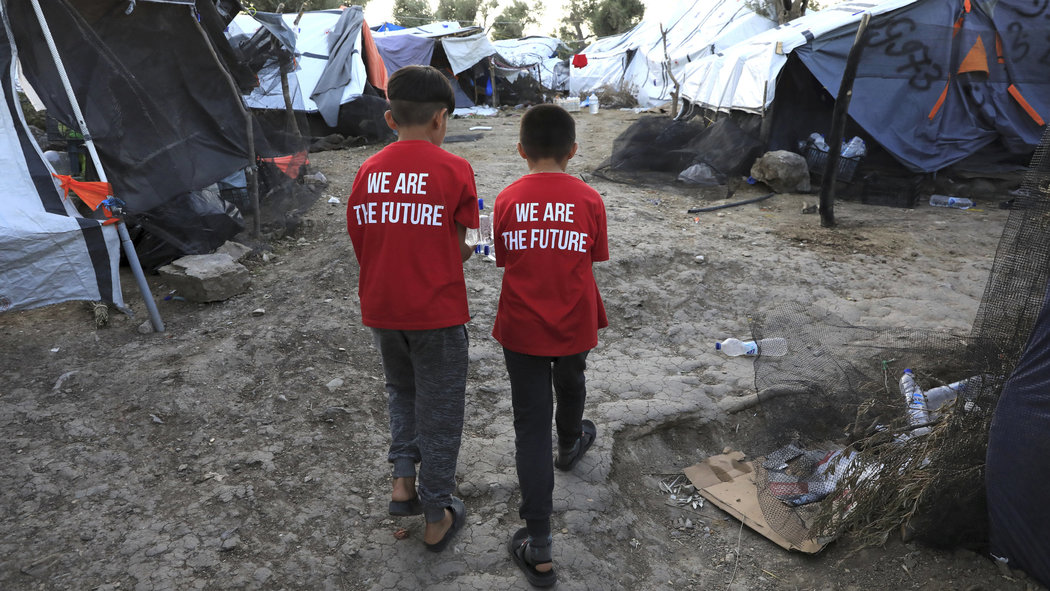 It’s a term recently used in a Czech TV interview with EU Commissioner for Home Affairs Ylva Johansson, who said that when it comes to migrant quotas, “solidarity” should not be a choice, but instead forced on other countries. In other words, the EU should have “compulsory solidarity”, as she so bluntly put it.

But what does this phrase mean? Will Central European states and those who reject the open border policies Europe is embracing be punished for not being “solidaric” enough?

Although I am not a fan of comparing the European Union with the Soviet Union, given that the level of personal freedom, well-being and degree of sovereignty enjoyed by individual EU member states, this does not mean that the EU does not have some serious deficits.

When leaders and bureaucrats start bandying about terms like “compulsory solidarity”, it comes dangerously close to employing the language and mind-bending propaganda tricks employed by some of the worst totalitarian regimes.

The EU should be better than that.

These sorts of strange yet worrying terms partly arise due to the difficulty of balancing the conflicting economic and political interests of member states, however, the most significant reason has to do with the EU’s obsession with “producing” unified policies for all member countries even when such policies are rejected by more than a few democratically-elected leaders

Johansson’s recent interview on Czech TV only reveals the bizarre state of EU’s policies. As she met with Czech Interior Minister Jan Hamáček to discuss future rules for the admission of refugees, her comments reveal what kind of tactics the EU will resort to.

Due to the traditional opposition of the countries of Central and Eastern Europe to mandatory quotas, the European Union’s new term of compulsory solidarity only seems to apply to migrants. There will after all not be an “compulsory solidarity” when it comes to distributing Europe’s cohesion funds, in which the richer countries are balking at the idea of funding Europe’s poorer countries, a policy that has actually benefited the richer countries enormously in the past.

“We need a mechanism of compulsory solidarity. In the European Union solidarity should not be a choice,” she said in an interview at the Czech TV.

How should we understand this? Let’s start with something simple. What is solidarity? It is togetherness, reciprocity, support … Compulsory? Compulsory is just compulsory. Up until now, I always believed that solidarity was based primarily on voluntary agreement.

Logically, the term “compulsory” contradicts the true meaning of the word “solidarity”. If we are forced to show solidarity with refugees by EU laws, the word solidarity, including all its derivatives, will have obviously changed from its original meaning.

In a sense, Brussels wants to make it a duty to accept migrants.

What is even worse, if there is a duty, there is also a punishment for breaching the duty. Will there be some half-level between solidarity and non-solidarity? Maybe partial solidarity, lack of solidarity, or “almost” solidarity?

And what will be the penalties for non-solidarity? Will the punishment be financial or moral? Maybe we will lose our right to vote on the European Union budget? Or we will simply have refugees hoisted on us regardless of our opinion on the matter?

I have always enjoyed the idea of solidarity within the European Union, but under the threat of punishment? That hearkens back to a darker time in Central Europe’s history, one that the EU would be wise to avoid repeating.