Social media networks enraged by the attack, but the elderly victim has still not been identified 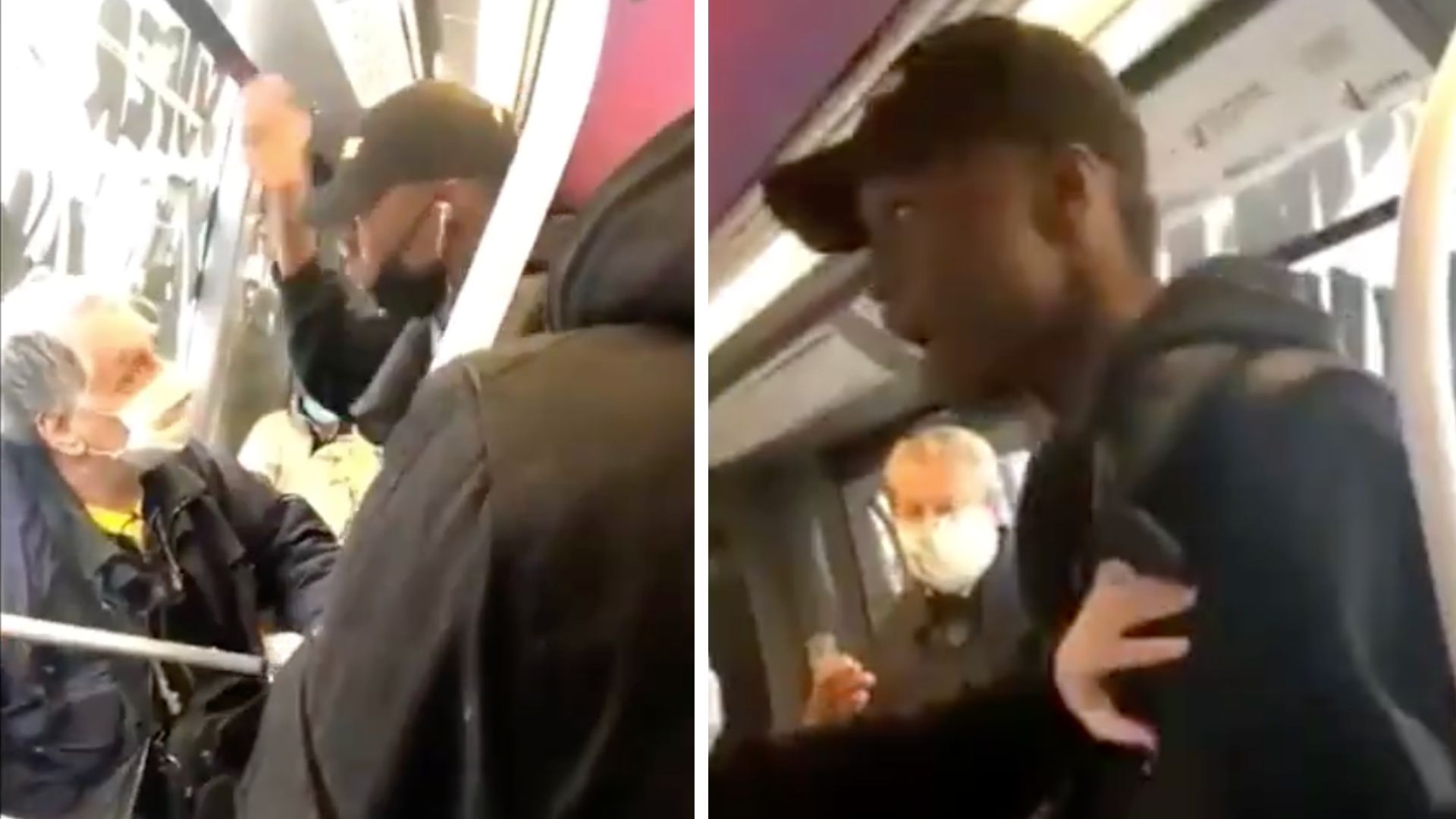 A young Black man attacked an elderly commuter on a tram in Reims, northern France, on Tuesday after the man allegedly warned the youth to wear his face mask, which was initially folded over his chin, local newspaper L’Union reports.

In the video, a young man can be seen attacking “an old man” sitting “in a bus in Reims,” ​​according to comments on the web. It is in fact a tram, which a close examination of the images could show even before the police confirmed that fact. The “Vesle” stop appears for a brief moment on a luminous display and only trams run on rue de Vesle line.

The date of the video is not yet known, but the investigation opened on Tuesday after its massive dissemination on social networks led to the arrest of the alleged perpetrator, who was already known to police. He is currently in police custody while the elderly man — who did not file a complaint — is still wanted for questioning. The investigators launched a call to find him. They are requesting that this person, or those who know him, to contact the Reims police.

The 40-second video consists of several sequences that appear to be out of order. It does not show the start of the altercation. According to those who initially posted it, the elderly man with a cane asked the young man to put on his facemask, which was folded over his chin. In the video, the youth walks towards the pensioner who is pointing his cane at him. He grabs it, slaps the victim on the forehead, and is pushed back with the cane.

In the next clip, the youth can be seen standing in his seat. He then rushes the man and throws punches in the direction of the elderly man without managing to touch him thanks to a commuter who intervenes.

Informed of this video by internet users, the Reims police asked internet users not to share it any longer, informing the citizens on its Twitter page that the video evidence had been taken into account and the investigation was underway.

“The investigation is open for violence committed in public transport,” said Reims prosecutor Matthieu Bourrette. This qualification is important because it is an aggravating circumstance which makes this scene of violence a crime, even if the victim was not injured. The maximum penalty is five years in prison.