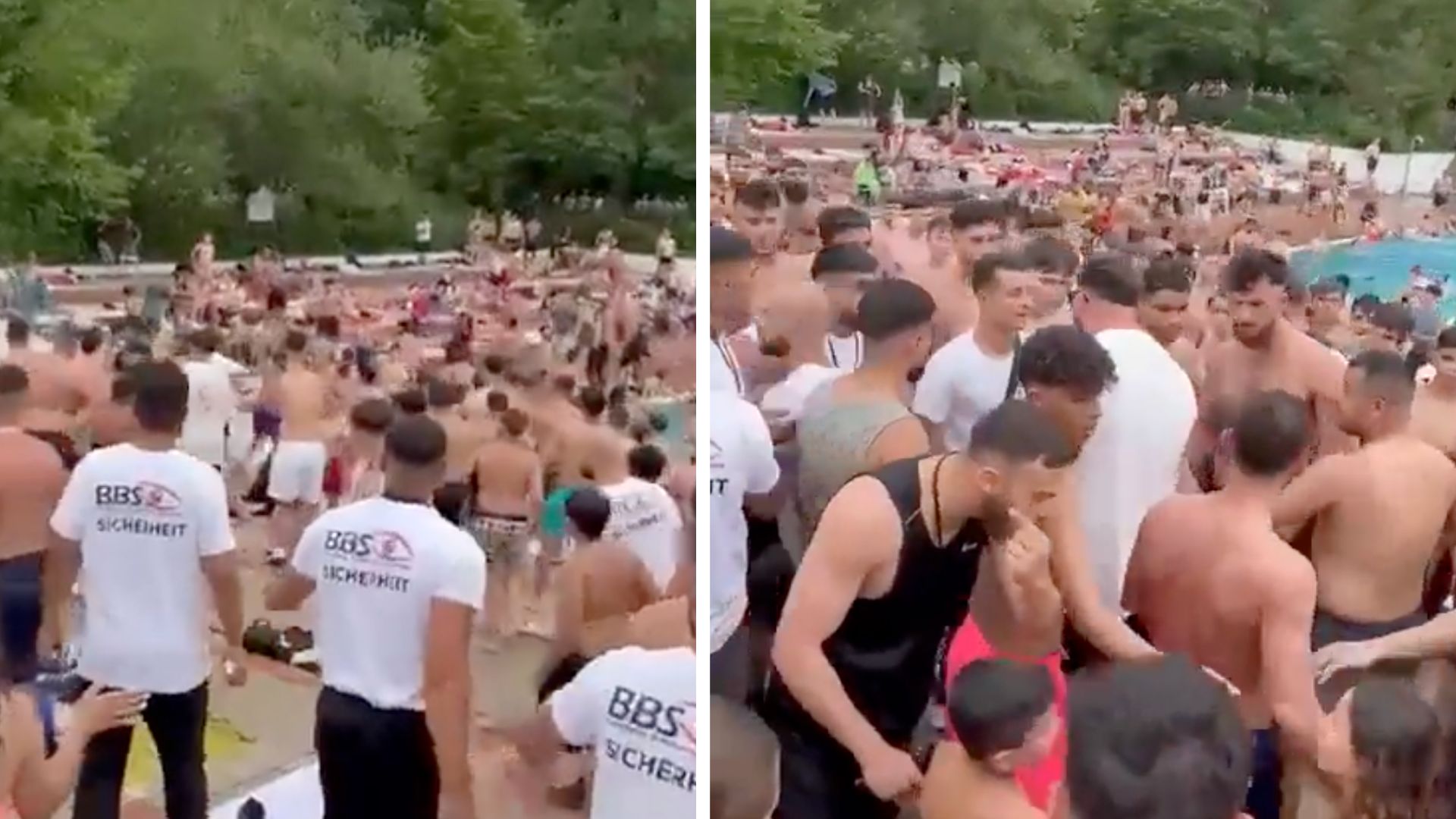 The security personnel at an outdoor pool in Berlin struggled to restore order on Sunday after a mass brawl broke out between approximately 100 foreign nationals at the facility, German media reported.

Disturbing amateur footage was captured at the time of the incident and posted to social media channels, which showed an initial altercation between several dozen individuals which soon descended into chaos with young males attacking each other.

A wave of Berlin authorities arrived, including 13 response vehicles, to break up the brawl and disperse those involved. After the incident, they investigated four suspects between the ages of 15 and 23. One of them allegedly hit a security guard at the pool, who was transported to the hospital l for his injuries. A 10-year-old boy who got caught up in the raging crowd was also injured with a blow to the head.

“According to the current state of knowledge, two groups of four and ten people are said to have sprayed each other with water pistols for fun. Then a verbal and a physical argument is said to have developed,” the police said in a statement.

It is not the first incident of this kind that has prompted a police response. In recent years, an increased number of sexual assaults have occurred in outdoor pools, so much so that Düsseldorf swimming pool considered it necessary to impose an ID requirement in response to aggressive migrants. In the past, the German swimming pool association has called for strict action against violent offenders. 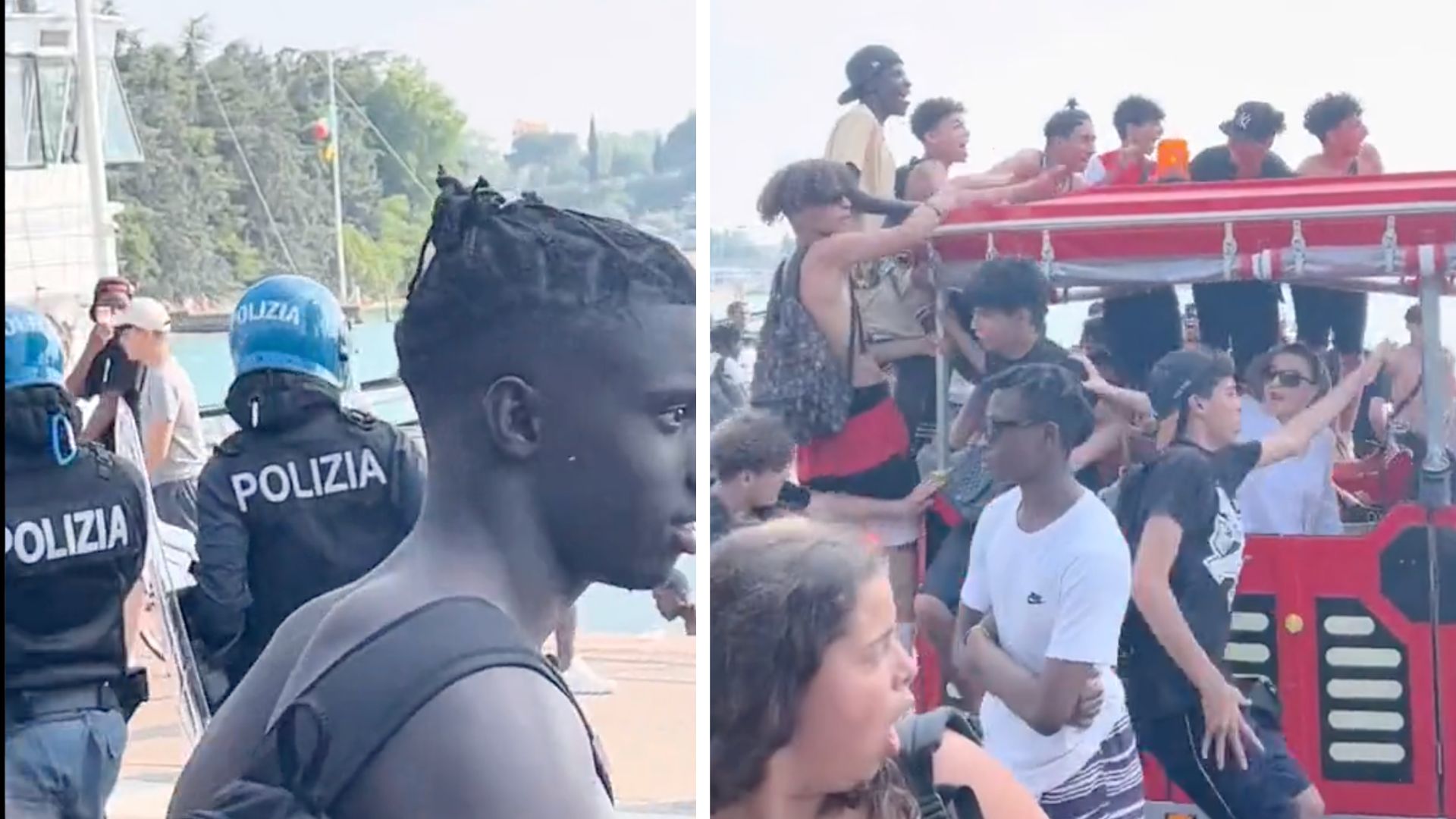 As a historic heatwave hits Europe, incidents at swimming pools have taken place across the continent, with 400 people breaking into the Aquarives swimming pool in France’s Hagondange, with 400 people jumping over turnstiles and scaling the fence until it collapsed under the weight, according to French newspaper Rl. The pool suffered serious damage and shut down for the day. At an Olympic pool in the neighboring Amnéville, 21 police officers were dispatched when similar scenes unfolded involving young people skipping the lines and barging into the establishment. 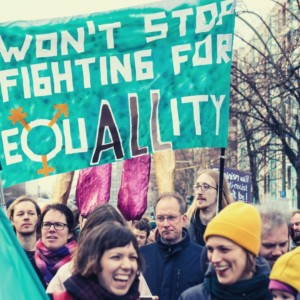