40 people tried to break into the police station, with video of the attack raising questions about law and order in France 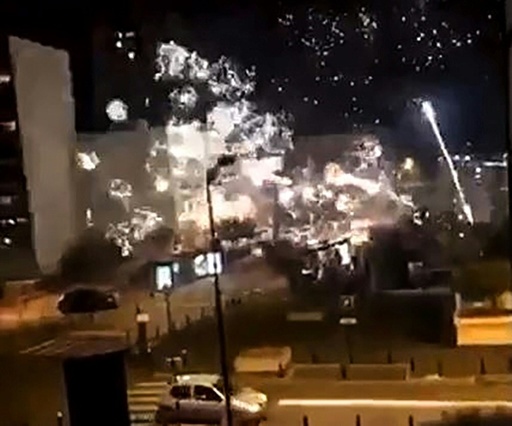 On Saturday night, a mob attacked the police station at Champigny-sur-Marne in the south-eastern suburbs of Paris with metal bars and firework mortars while trying to break into the building, with the incident sparking fierce debate in France about the breakdown of law and order.

The mayor and the police prefect of Paris, which is known for its predominately migrant population and a dangerous area for police, have condemned the unprecedented attack, the French news station BFM TV reported.

“We were not far from a disaster,” Mayor Laurent Jeanne commented on the events.

The French Ministry of the Interior also released a statement saying the attack was aimed at “breaking the symbols of the Republic” and “breaking the police”.

Video of the massive attack on a police station quickly went viral across social media.

As two police officers took a cigarette break in front of the station before midnight on Saturday, they saw about 40 people racing towards them. Police managed to lock the building’s security door just in time. Seconds later, the crowd attacked. At first, the thugs tried to break the armored glass of the door with an iron rod and light a fire.

They then fired cannons, rockets, and incendiary projectiles at the police building from the street.

Champion-sur-Marne Mayor Laurent Jeanne on BFMTV condemned the attack, saying “we were not far from a disaster.”

According to him, the attack was prepared and it was an attempt to  “even the score.” Apparently, the attackers blamed the police for a scooter accident a few days ago.

The police prefect of Paris, Didier Lallement, responded to the attack on Twitter, expressing support for the police. The migrant suburb of Paris, Val-de-Marne, where the attack took place, is often considered a no-go zone by authorities. The Republican opposition placed the area among the French territories that the state must regain control of.

According to Valérie Pécresse, head of the Ile-de-France region, “these war scenes are intolerable”.

Several police vehicles and the glass front door of the police station were damaged in the attack. Eight launchers were found nearby. Apparently, the police station was attacked in a similar manner months earlier and once in 2018. No arrests have been made.

The attack on the police station took place several days after three assailants attacked two plainclothes police officers in another suburb of Paris, stole their weapons, shot them multiple times, and seriously injured them. According to the AFP agency, one of the attacked police officers remains in an induced coma in the hospital.

Police unions called for a protest in front of the Champigny police station scheduled for today. On Tuesday, according to AFP, police trade unions should meet with Minister Darmanin. 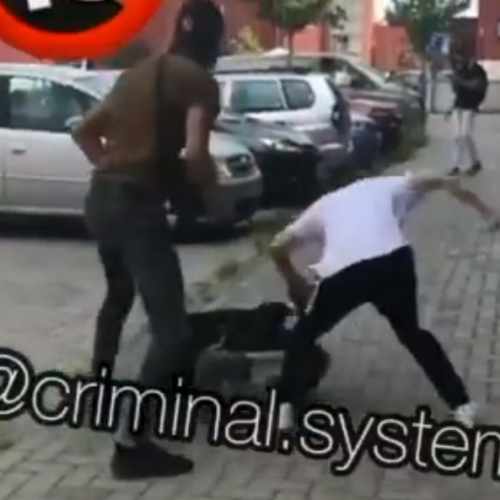