Only French Muslims will decide what they will believe in, and how they will behave whether French elites like it or not, writes Czech columnist Lukáš Lhoťan 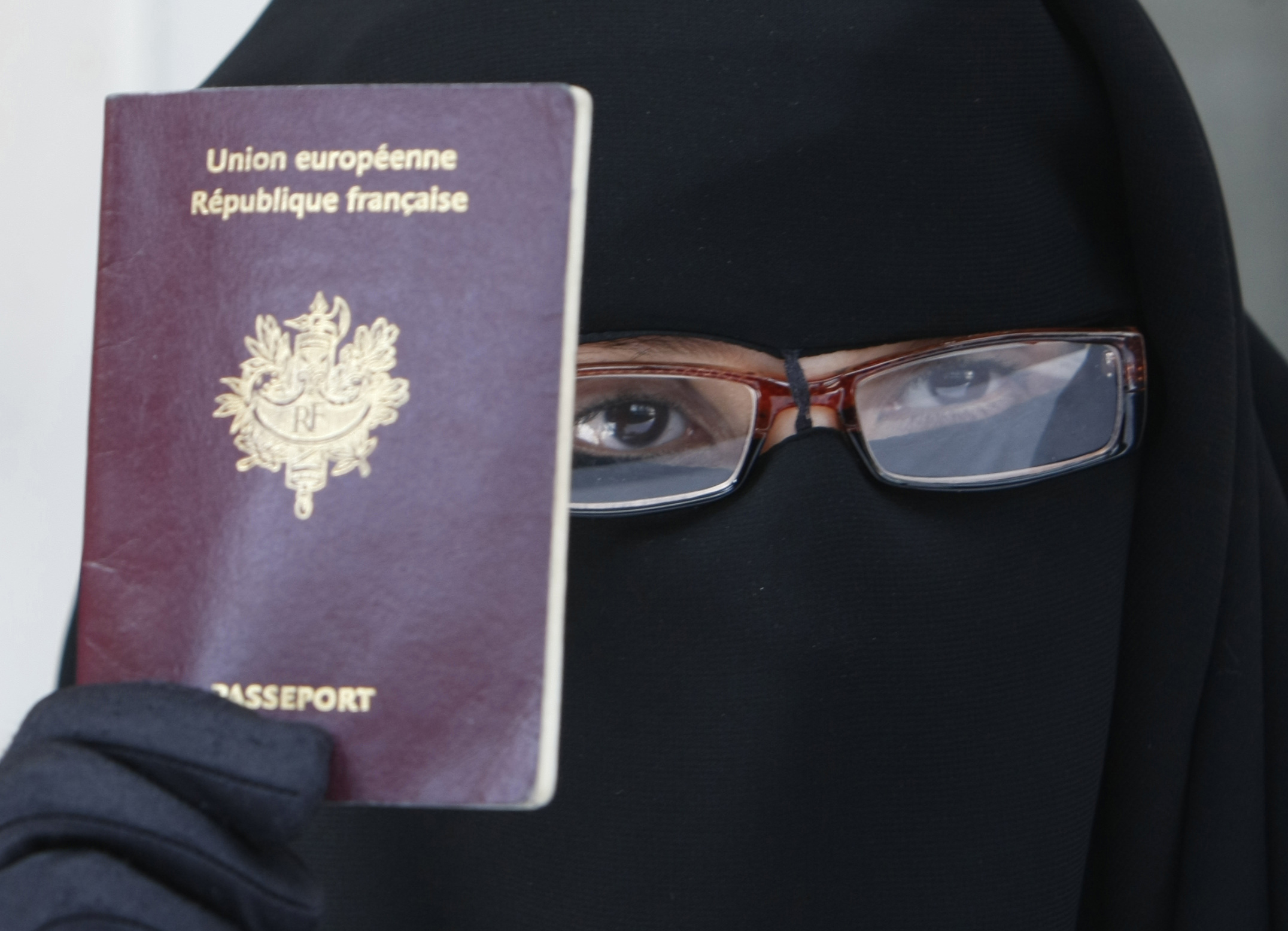 Recent events in France show that the country is losing its battle with Islamism and non-European social culture, with the development of the situation proves opponents of mass migration and Islam to be right.

Yet, it seems that France’s current ruling elite still does not want to face reality.

However, Macron made a similar statement in 2018, and not much has changed for the better since then. People around Macron talk about the need to finance Islamic institutions from the French state, the need to educate Muslim imams in France, and the need to tell them what French Islam should look like so they can spread this “right” kind of Islam.

However, this whole vision of the French government is absurd. We, the inhabitants of the former communist countries, have very vivid historical experiences with the state’s effort to impose its idea of religion on believers. And that is why we know it definitely will not work.

Communist dictatorships had absolute freedom in their anti-religious actions and were able to employ brutal physical methods to try and stamp it out. Nevertheless, they were unable to impose their idea of religion on Christians. So how does a state, whose police are often afraid to enter predominantly Muslim immigrant neighborhoods, want to do accomplish what looks to be the impossible?

On the contrary, we should learn from the situation in the former USSR, where from 1917 to 1991, there was a continuous atheistic campaign waged against Christianity. Despite more than 70 years-long atheistic propaganda and the fight against religion in the USSR, it all ended with communism and atheism being cast to the fringes of society, and the Orthodox Church enjoying more and more support from the current Russian elite.

I am convinced that something similar will happen in France. A glimpse in the future of France is perhaps best outlined in the novel “Submission” by the famed French writer Michel Houellebecq, who describes an Islamized France ruled by the Muslim Brotherhood.

Many years ago, another French writer and thinker, Renaud Camus, warned against the transformation of France’s population due to mass migration. At that time, he was accused of spreading conspiracies for using the term “Great Replacement.” But as he emphasizes, the phrase is not a conspiracy, but a real social phenomenon of French society facing demographic replacement, which can be measured statistically.

All this is evidence of the French society going through social processes that are irreversible and shape the emergence of a new society with elements of the original old French culture and elements of the culture brought by its new residents.

Only the future will show which aspects of the new society will prevail.

Personally, however, I would add that this is not the “end of history.” The whole history of mankind is based on the mixing of cultures and the extinction of weaker societies, which are replaced by stronger ones. What matters are the processes and the result of creating a new society. Sometimes, the new society is enriched by the ideas and traditions of the old extinct society as the pagan Roman Empire, or the Greek states influenced our Christian society. Other times, the old societies disappear and are forgotten like the Hittite Empire.

And this is where I am very concerned, as the history of the spread of Islam shows that Muslim societies are not very tolerant of preserving the pre-Islamic past. On the contrary, they usually destroy it and consider it worthless. It was only under the influence of the European Enlightenment that some Muslims changed this prevailing attitude and started to show interest in the pre-Islamic past. But will this be the case for Muslims in Europe in the future?

To sum this up, the absurd notion of French President Macron and the French elites that somehow they could persuade French Muslims what they should believe in and how they should behave is a great mistake. A few decades ago, the politicians who allowed the mass migration of Muslims to France decided what France would look like one day, however, only French Muslims will decide what they will believe in, and how they will behave, whether French elites like it or not.