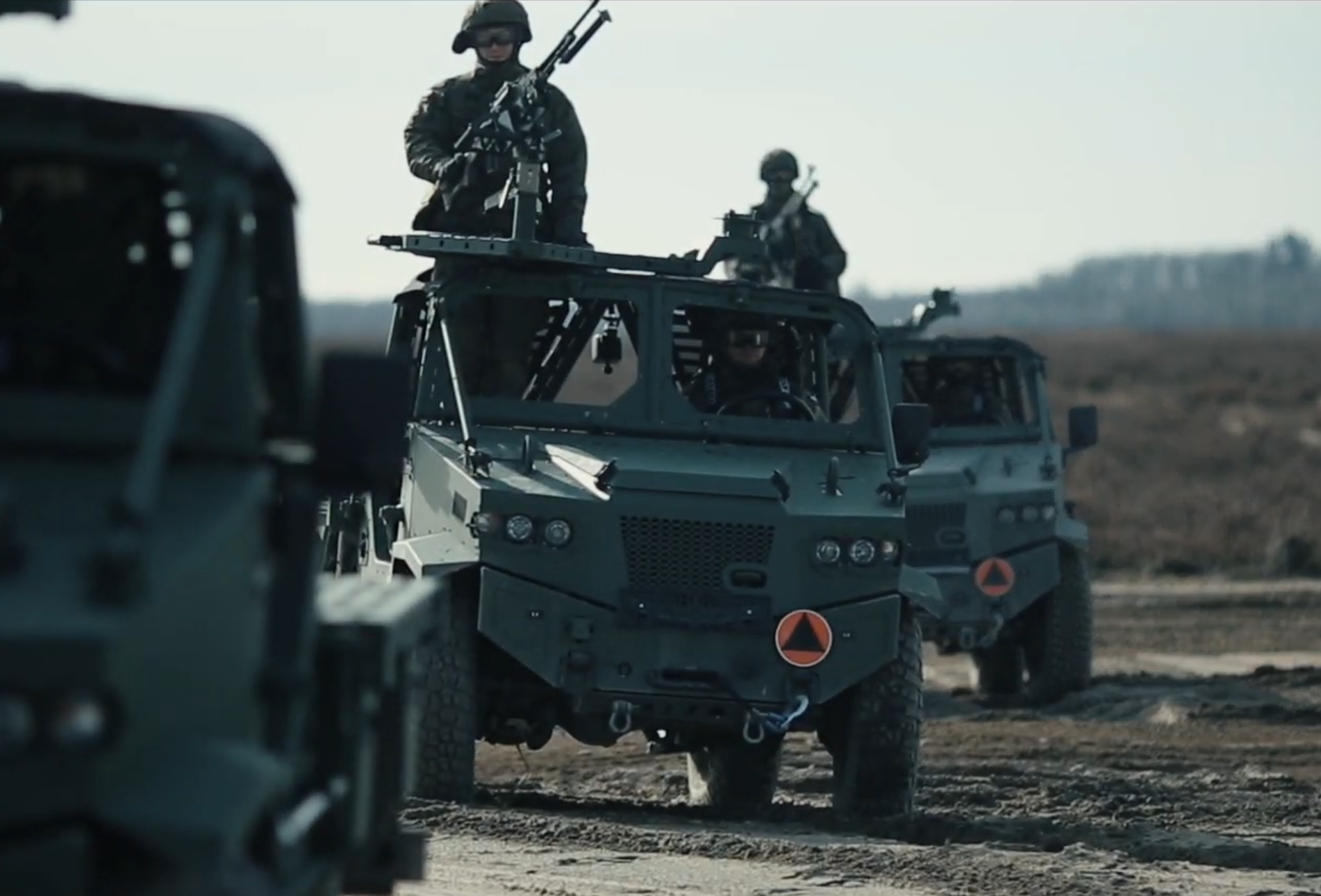 VIDEO: New Polish military vehicle for paratroopers to be built by Polish firms

The new Aero 4×4 vehicles for the Polish army will be built in a joint effort from a consortium of four Polish firms after winning design competition organized by the Armaments Inspectorate under the Polish Ministry of National Defense (MON).

The contract signed by Polish defense ministry for €7.25 million foresees the delivery of 55 Aero 4×4 vehicles, and an additional 25 as an option, for the aero-mobile paratrooper forces.

In addition, the companies will produce 105 specialized trailers, including 55 additional trailers as an option, along with a logistics and training package. The deadline for the deliveries is the end of 2022.

The Polish Inspectorate stated that the new vehicles and trailers will be used to transport equipment and supplies to drop zones as part of infantry patrols.

The vehicles will also have a variety of uses, including the transport of artillery systems weighing over 1,000 kilograms, use as a platform for armaments assembly, and to safely ferry ill or wounded soldiers from the battlefield.

Aero 4×4 can be transported by helicopters with an attached platform or inside transport aircraft. Due to its weight, it will need two parachutes and a landing area of 700 square meters for a safe airdrop.

The vehicle has a top speed of 100 kilometers an hour, and its “Run Flat” tires give it the ability to continue driving even after being shot through.

The vehicle’s load capacity is 1.2 tons (3.5 tons total). Due to the vehicle being used for air-drop landings, Polish specialists also added handles for cables and belts which will attach the car to its platform. The car also has brackets which can form a cabin. A marksman may also fire from the vehicle using a weapon attached near a special opening.

The Aero 4×4 was first trialed at the Lipa Training Center. Here, paratroopers tested the vehicles’ abilities by dropping them from C-130 Hercules transport aircraft, as well as testing their transport capabilities.

Prototypes of the vehicles have already taken part in Defender Europe-2020 exercises.