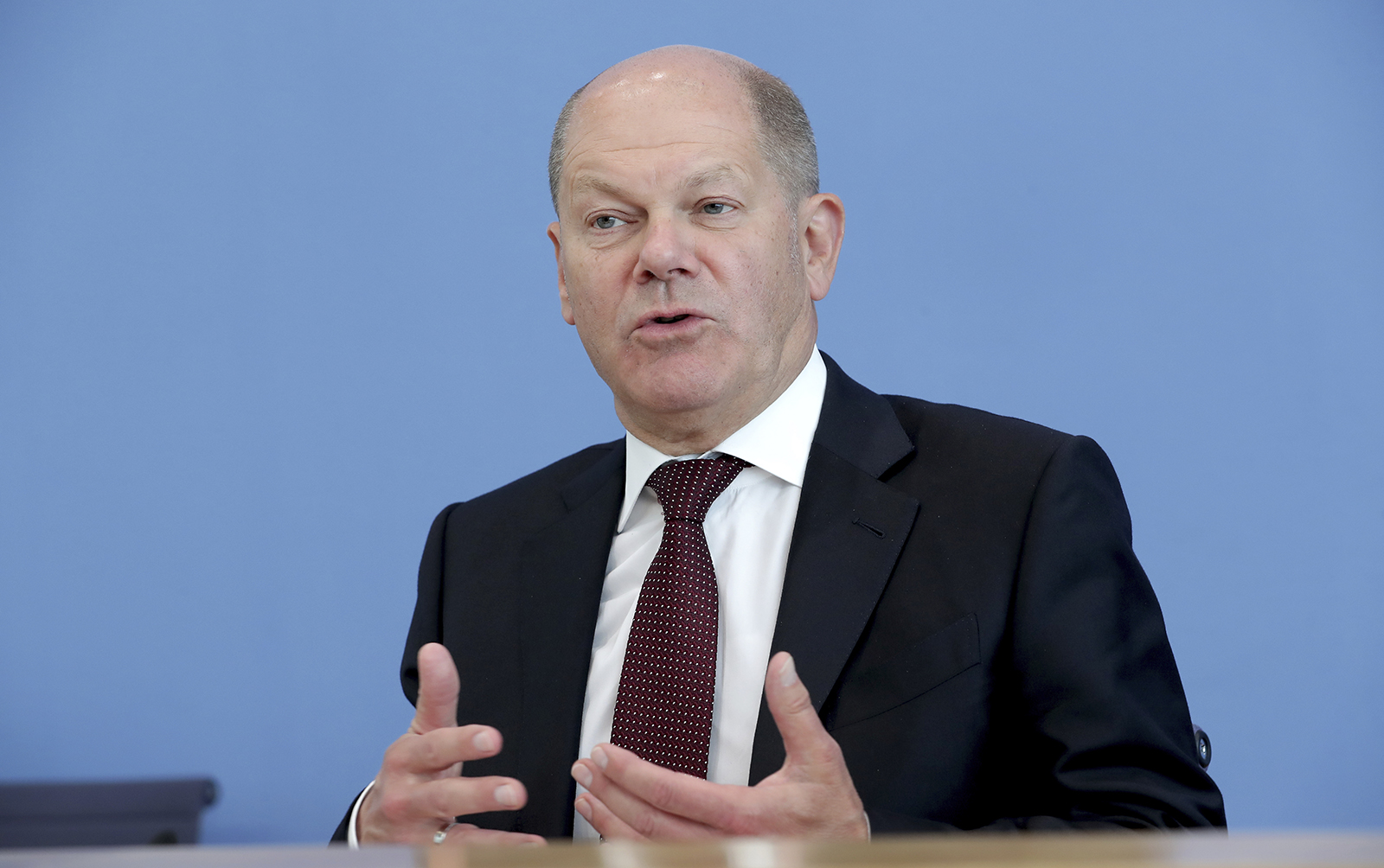 The restrictions caused by the coronavirus pandemic will cause an €81.5 billion shortfall in this year’s central budget revenues, a bigger decline than the one suffered during the 2008-2009 global financial and economic crisis, German Finance Minister Olaf Scholz said on Thursday. His ministry revised the country’s tax revenue appraisal, and the figure is 10 percent lower than the original one made before the pandemic.

Scholz said that last November, the government had forecast 2020 tax income for all levels of government — federal, regional and municipal — at €816.4 billion. This has now been revised down by €98.6bn to €717.8 billion. This compares to last year’s tax revenue of €799.3 billion.

The total revisions between 2020 and 2024 amount to a €315.9 billion shortfall — larger than the decline in expectations of tax revenue after the 2008-2009 global financial crisis.

The crisis has already undermined the German government’s commitment to a balanced budget. After six years in the black, now the government is borrowing €156 billion to finance rescue packages and cover the expected shortfall in tax revenue.

Germany — Europe’s biggest economy — is offering a total of more than €1 trillion in aid via various packages, which include money to tide over small companies and individual entrepreneurs through virus-related closures and to pump capital into bigger companies where needed.

Germany began loosening coronavirus restrictions on April 20, about a month after they were introduced, and the easing has gathered pace over the past week. Chancellor Angela Merkel said on Wednesday that “as of today, no increases in levies or taxes are planned”, but the subtext of the statement was that she cannot promise the same for the months to come.