“A rebel prime minister of a rebel country has shown the way,” writes Tamás Fricz 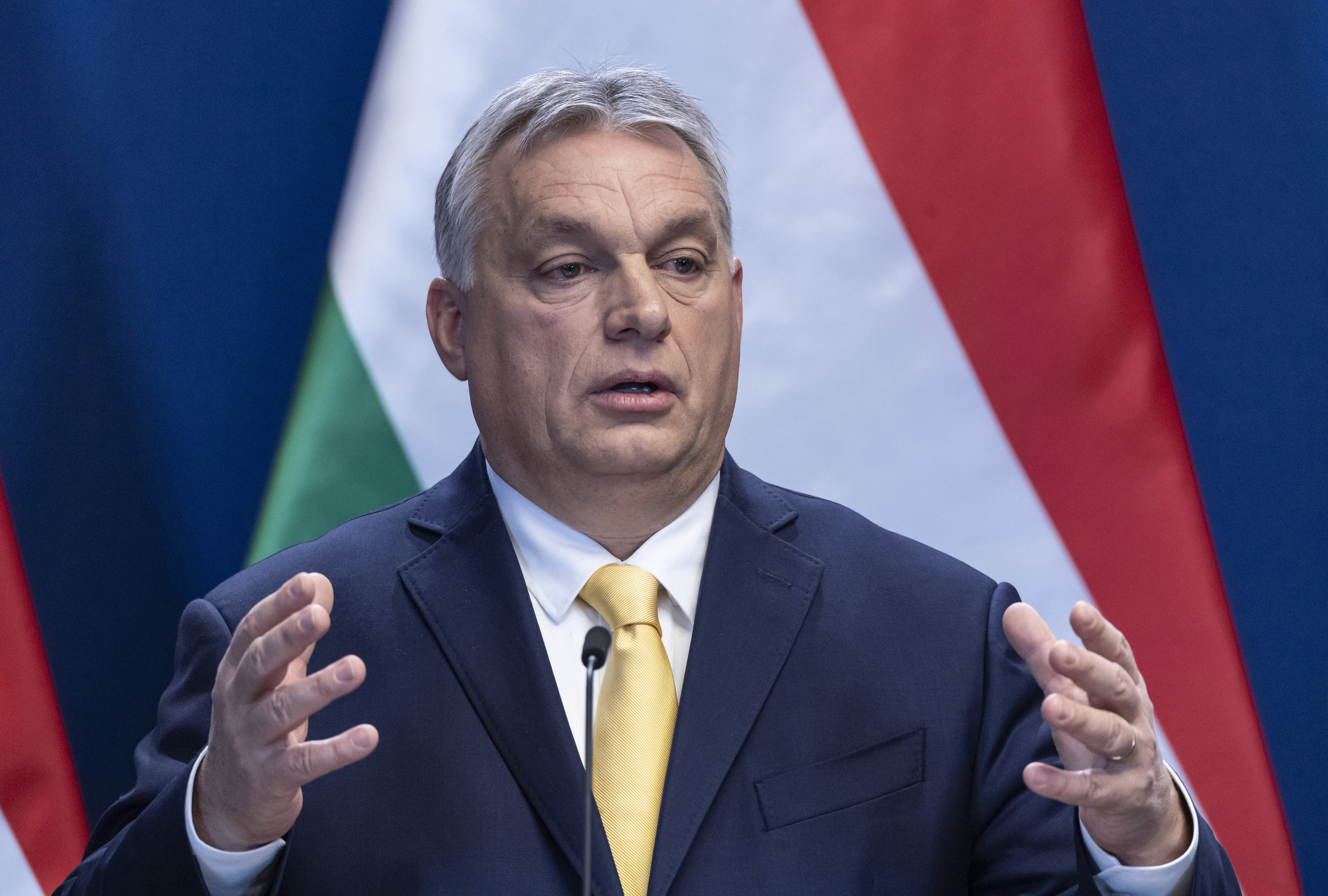 The turnabout in European Union policy towards border protection has validated Hungarian Prime Minister Viktor Orbán’s endurance in the face of seemingly insurmountable opposition over the years.

Last week, guest columnist Christian Ortner in conservative Austrian broadsheet Die Presse wrote that Hungarian Prime Minister Viktor Orbán was right when he warned about the migration crisis in 2015, and the manner in which handled it, which included building a fence and rejecting migrants, is now being seen as the right choice in hindsight by other European powers.

We, Hungarians, are of course glad to see this turn of events — better later than never — even though true satisfaction would come from what the article suggests, namely that politicians of the Western European mainstream should finally admit that they followed the wrong path and finally truly embrace Orbán’s migration policy, which has been consistent since the onset of the crisis.

We shouldn’t be so naive as to think that the likes of Frans Timmermans, Jean Asselborn, the European Greens or Socialists will entirely abandon their pro-migration policies or that Soros’ network has somehow lost its influence on them.

But the most important lesson here is one of personal qualities and attributes.

Orbán in person and his government collectively have set an example. They decided in the spring of 2015 to protect Europe from migration and stuck to this policy despite incredible pressure from the political mainstream, globalists and relentless pounding from the media.

There was a point when Hungary was in a very real danger of being isolated, but due to our perseverance, the other states of the Visegrád Group closed their ranks and followed our lead.

And this is also a lesson for those conservatives who share the same values, but are afraid that the liberal mainstream are the arbiters who will pass judgement on them.

This is no longer the case: Consistency and perseverance will eventually pay off. Always remember that.

The example of a rebel prime minister of a rebel country has shown the way and demonstrated that the seemingly invincible network of globalists, Brussels bureaucrats and Soros acolytes can lose their supreme position and be rendered ridiculous by reality.