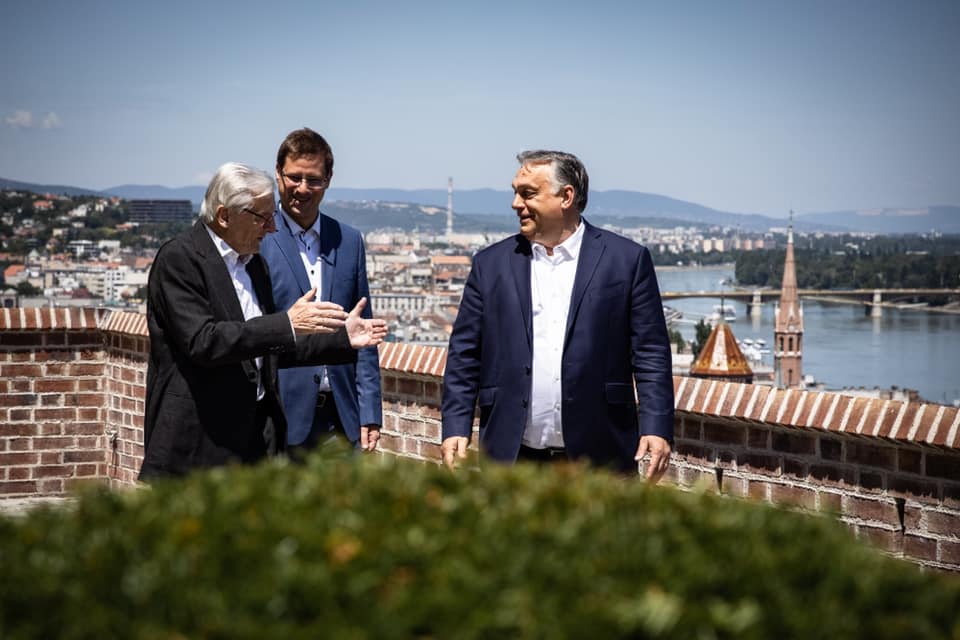 Europe needs both a joint armed force and a common currency, as it should not yield these to outside powers and it “must preserve its sovereignty,” former Austrian Chancellor Wolfgang Schüssel said at a Budapest event on Wednesday.

Schüssel was attending the “Europe-talk in Budapest” organized by the Konrad Adenauer foundation on the fourth anniversary of the death of former German Chancellor Helmut Kohl. Schüssel used the event reminded to remind the audience of the huge influence Kohl had on Christian Democrats across Europe.

He emphasized that the late German chancellor had never forgotten the role that Hungary had played in breaking down the Iron Curtain and in European reunification.

“A ring of fire surrounds the union, it is important that the union speaks with one voice on geopolitical issues,” Schüssel said.

He emphasized the need for a common European force and payment system, and in these areas Europe should not be dependent on others either. He also noted that there was a need to speak out strongly on the issue of human rights, but Kohl would warn against a race for sanctions.

The former Austrian chancellor also said whoever wants to break down internal borders must also protect external borders. He stressed that Hungary and Austria were doing the right thing in 2015 when one and a half million people stormed Europe during the migration crisis.

According to Schüssel, Kohl would be sad that Fidesz is no longer a member of the European People’s Party. The former chancellor emphasized the need to talk openly and critically with each other and about each other in the EU but not to push people out when there are disagreements.

Hungarian Prime Minister Viktor Orbán also met with Schüssel in his Budapest office, posting a shared photo on Facebook with the comment: “An old friend in Budapest.”