Geneva meeting: Putin and Biden agree on danger of nuclear war but on little else 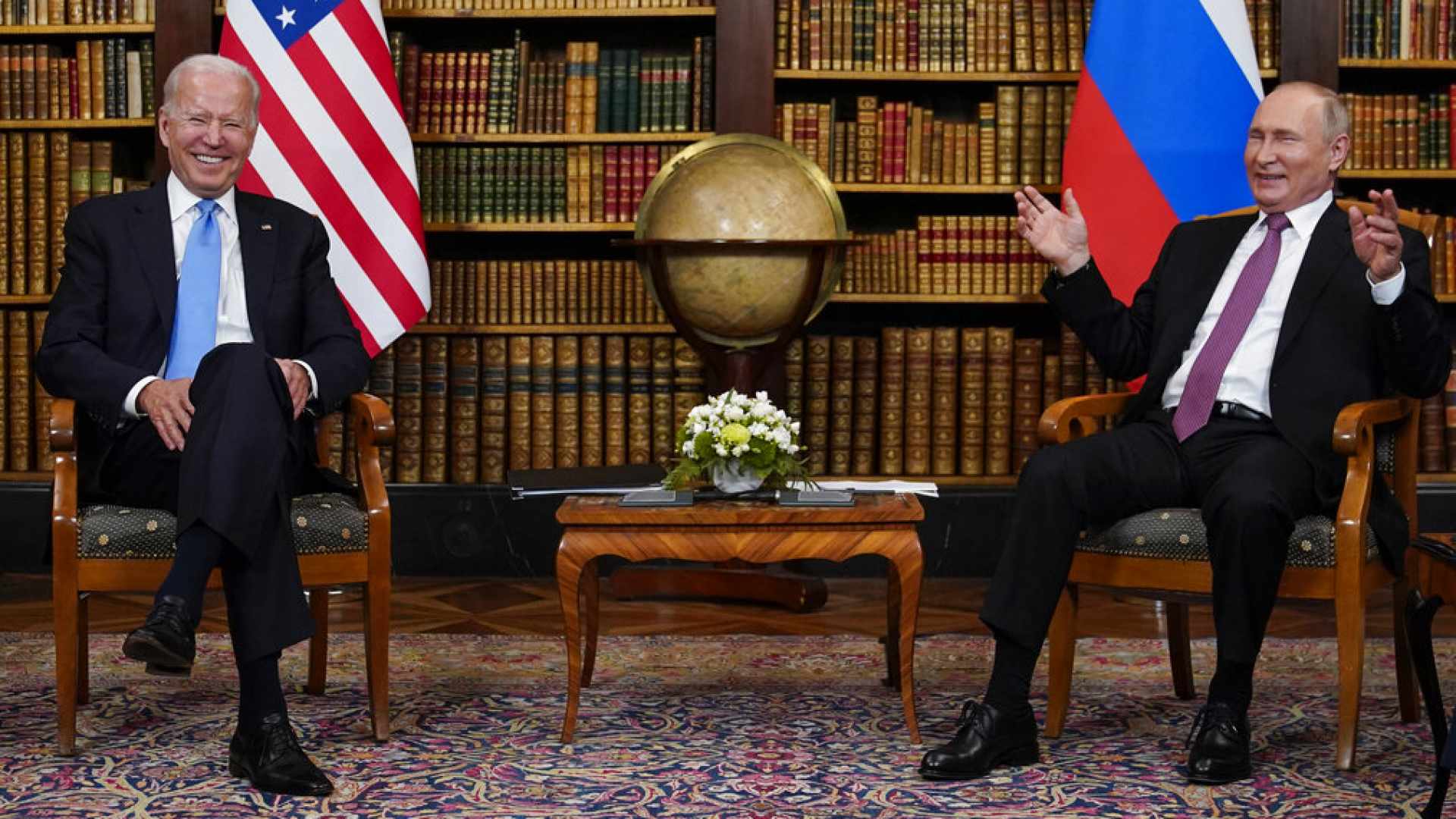 At the first such meeting since 2018, U.S. President Joe Biden and Russia President Vladimir Putin made little headway in improving the two countries relations, basically only agreeing on the perils of a nuclear war and re-establishing high-level diplomatic ties. The Geneva meeting ended one and a half hours ahead of schedule.

“There are no winners in a nuclear war,” Russian Russian President Vladimir Putin and U.S. President Joe Biden said in a joint statement on military stability at Wednesday’s summit in Geneva.

“Today, we reaffirm our commitment to the principle that a nuclear war cannot be a winner and that such a war should never break out,” the communiqué released by the Kremlin press service stressed. According to the statement, proof of the two countries’ commitment to nuclear arms control is the recent extension of the New START Treaty on the Limitation of Military Offensive Weapons.

“To achieve these goals, Russia and the United States will soon launch a comprehensive bilateral dialogue on strategic stability that will be meaningful and strong,” the document read.

This was the first personal meeting between the Russian and American presidents since Joe Biden took office in January. Relations between the two countries have been strained even under previous U.S. presidents, but they seem to have taken a turn for the worse further in recent months.

However, before Wednesday’s talks between the two leaders, the Russian president thanked Biden for going to the summit and stressed that there are a number of issues in Russian-American relations that need to be discussed at the highest level. At the beginning of the meeting, Biden pointed out to the Russian president that it was much better to meet each other in person.

The remaining level of tensions was clear from the fact that unlike at previous top-level meetings between the countries, this time there was no joint press conference.

At his press conference after the meeting, Putin — who was first of the two to address the media ∏ called the talks constructive, in which there was no hostility. He stated that the parties had tried to understand each other’s position. He also said he was satisfied with the explanation given by his U.S. counterpart over the phone for his rude statements about him, in which Biden called the Russian leader a “killer” during a March television interview.

Regarding the “killer” term, Putin said at a news conference on Wednesday that the United States kills someone every day and kills hundreds in Afghanistan in one fell swoop. The Russian president also said they had agreed with Biden to return their respective ambassadors to Moscow and Washington. The two heads of mission returned home for consultations following Biden’s offensive words.

Putin said they also agreed to start consultations on cybersecurity as well. According to Putin, Biden agreed that the settlement in Ukraine could only be based on the Minsk agreements. He said the issue of Ukraine’s NATO membership was only tangentially discussed.