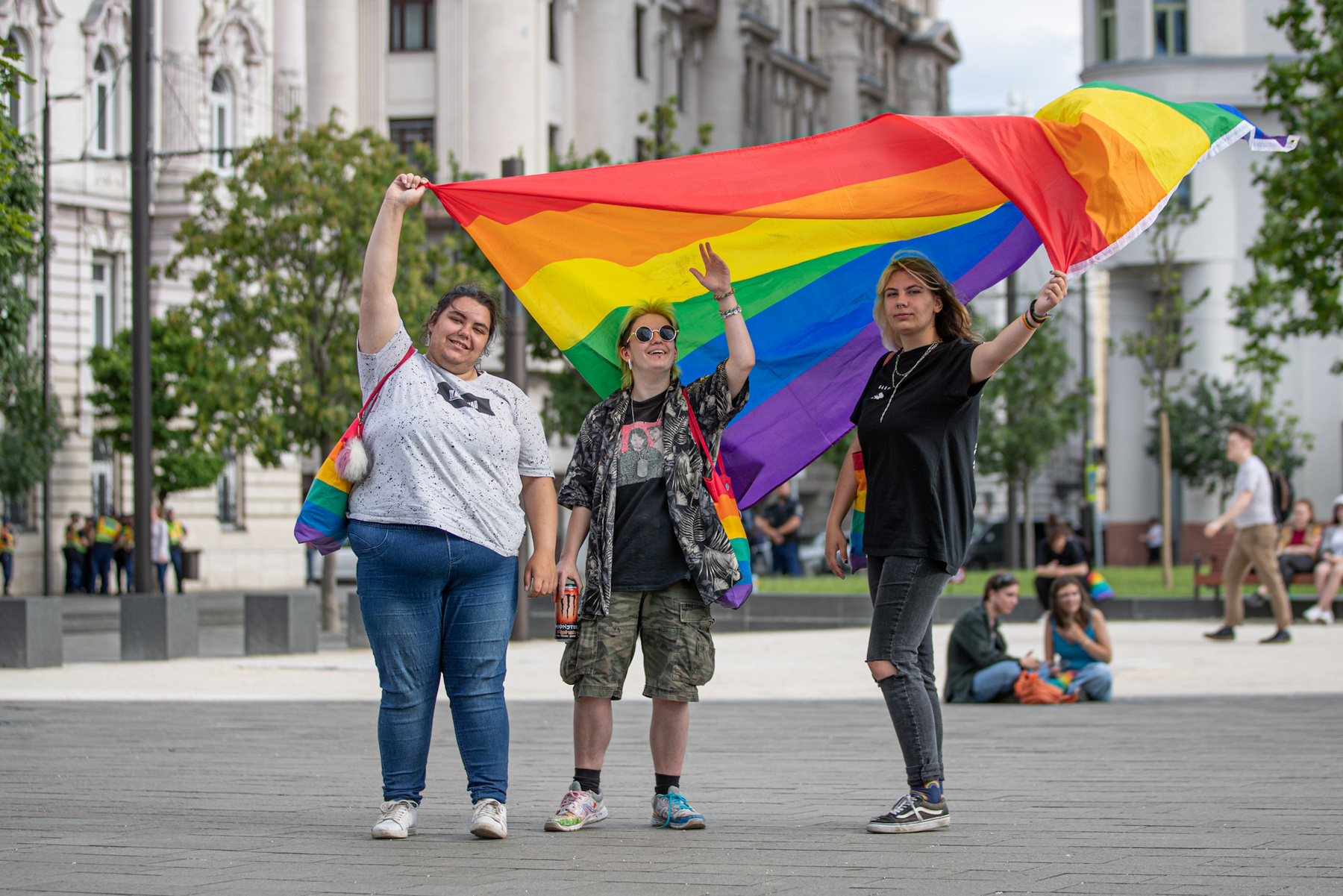 We Hungarians reject attempts to influence our children with LGBT propaganda

Now that Parliament has passed the Child Protection Act, with 157 yes votes in a legislature of 199 seats, a serious war of words is flying on the web. According to a narrow minority, we incite hatred, we are homophobic, we equate the disgusting crimes of pedophiles with the beautiful love of same-sex couples, when the ruling majority enshrines in law our desire that no one should rape our children with deed or propaganda.

There is no political adventurer on the left who would not splash out his hatred for us and his Orbán-phobia these days. In a hypocritical way, they fight for inclusion, freedom, love, while in fact they would prefer to lock away anyone opposed to their views.

Yet, there are a few million of us who see this problem quite differently. We think it is not the government that has come into our bedroom, it is not Fidesz that is interfering in our private lives, but on the contrary, the pseudo-civilian activists gathering under the rainbow flags, furtively joined by a hand-picked few opposition figures.

Adult people do what they want. They love the way they please, they live with whom they want and can reshape their bodies as they please. But they shouldn’t interfere with the sexual development of our children. This belongs to the parents alone, that is, to the mother and the father. Not even the state should be involved — whether the government is Fidesz or not. And irresponsible storytellers and all kinds of organizations trying to sensitiize us should find something else to do. But most of all, just go away.

At the pre-vote demonstration, one speaker said it was children who needed enlightening knowledge, and the sooner they received it, the less they were hurt, the less likely they would suffer from the rejection and stigmatization of their peers. Take this as a confession from these ideologues. The way they view it, the younger the subject, the easier it is to subject him or her to various gender and LGBTQ propaganda techniques.

The sooner we confuse your self-image, your gender identity, the more susceptible you will be to the most extreme manifestations. Well, this is exactly what the majority of Hungarian society does not want. I, the proud hetero, am obviously irredeemable in the eyes of gender- and society-transforming neo-leftist revolutionaries. But pre-schoolers, those who go to school, seem like a good target audience to them.

And if at the age of 18 one of them says that he really wants to break up with this binary world, or may be as a boy is imagining himself as a girl with a girl who has become a boy, we’ll at most sigh that the world has gone crazy. We will not hate them, we will not be involved in their affairs, but we will also expect them not to abuse children at the same time.

So, we do not equate unrelated things. A pedophile will suffer the deepest contempt in addition to the most severe punishment, and sex propagandists should keep an appropriate distance from minors in the media as well. They are not the same in our eyes, but the danger to young people lurks from both directions. This is the essence of the Child Protection Act, and it has nothing to do with love or hate. The healthy physical and psychosexual development of our offspring is not an emotional issue, but of a fundamental social interest.

Whoever cannot accept that much is, I think, heterophobic, exclusionary, hateful, and there is a strong suspicion that he wants to use children for lowly political purposes.