Czech PM: Majority of Dutch and Swedish society to be Muslims by 2044 and 2065 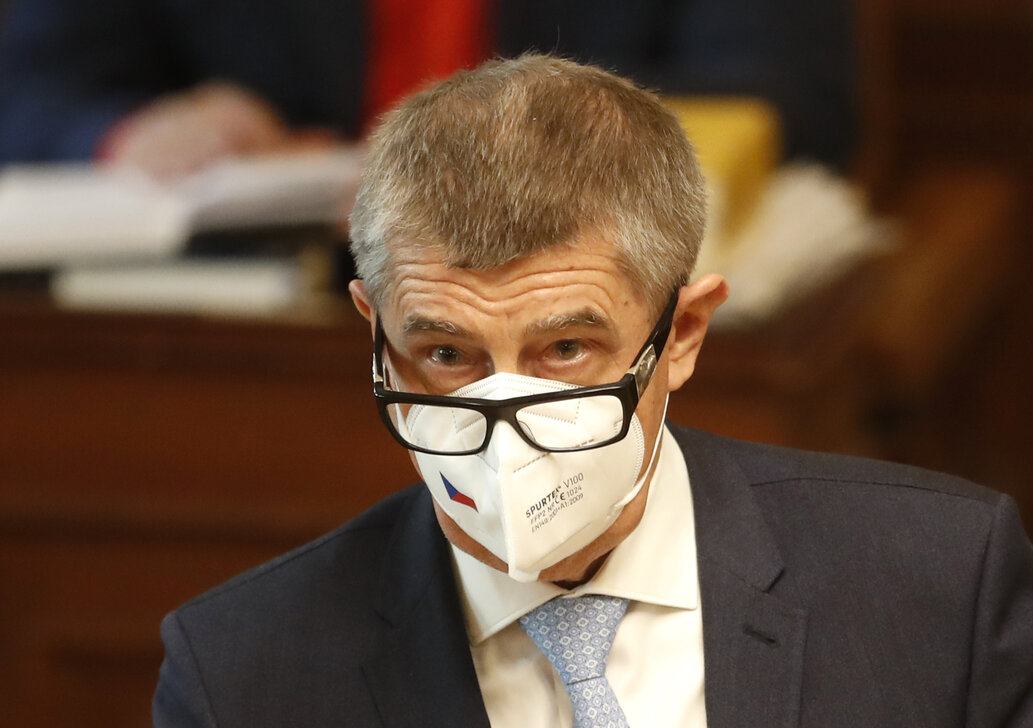 The prime minister of Czech has written an article highly critical of immigration and tied his rival Pirate Party to increased immigration to Czechia. In the article, he makes a number of predictions about when certain European countries will feature a majority Muslim population.

“According to some calculations, the Netherlands will be a Muslim-majority country in 2044, and Sweden will follow in 2065. Unfortunately, these are just facts,” wrote Czech Prime Minister Andrej Babiš in an article published by the Czech daily Právo. Babiš does not cite the studies he is referring to.

“This is very clear to me. I will never allow something similar to happen in the Czech Republic,” continued Babiš, referring to the prediction about the Netherlands and Sweden.

While ethnic Swedes becoming a minority in their country over the next 45 years was also the conclusion of a recent academic survey reported by Remix News, there is less evidence that Muslims would become a majority. Pew Research, for example, indicates that the Muslim population of Europe could triple to 75 million by 2050, and in Sweden, Muslims could account for 30 percent of the population and in the Netherlands, 15 percent. Regarding Sweden,

“We will decide for ourselves who will live and work in our country. The idea that we would voluntarily move African or Middle Eastern migrants, whose way of life is absolutely incompatible with ours, to the Czech Republic, is absolutely unacceptable. As I said recently in the Chamber of Deputies, we do not want to share our country. The Pirates have a completely opposite opinion,” Babiš wrote, pointing to his dispute with the Czech Pirates.

The business of demographic predictions is a tricky one, yet there are clear trends present which show that the Muslim population of Western Europe is growing while native populations are dropping. Babiš may ultimately be inaccurate given the timeline of such shifts, but the data shows that seismic demographic changes are occurring in European society. The Czech prime minister also asserted that migration has led to major societal problems across Western Europe which will only grow if left unchecked.

“We see today and every day in Western Europe where unmanaged migration can lead. In Germany, polygamy and child marriage are tolerated. In Great Britain, there are parallel Islamic courts. In France, migrants cut teachers’ heads off or attack women for allegedly wearing a too-short skirt,” Babiš also wrote in the article for Právo, in which he states reasons behind his criticism of the Pirates.

Germany has seen a dramatic rise in child marriages, cases of female genital mutilation, and rising sexual assaults all tied to the countrapopulationBabiš’ article has drawn criticism from some academics in Czechia.

“It’s completely wrong. He wants to scare people. A year ago, he said that Belgium would be a Muslim-majority country in 2040,” said Daniel Prokop, sociologist and researcher at Charles University in Prague, while speaking about the prime minister’s statement to Svenska Dagbladet.

According to Prokop, Babiš is trying to paint a threatening picture of the future migrant influx in order to distract people from domestic political problems.

“I do not want to play down problems that can be linked to migration. But this is absurd. His forecasts are extremely exaggerated,” said Prokop.

Babiš also used his speech to describe his rival Pirate Party as a “welcomer” of migrants, adding that the Pirates want to tax excess apartment areas and move migrants into households. However, the Pirate Party defended itself against such accusations through a pre-litigation appeal, asking for an apology. The court has already ordered Babiš to apologize for other attacks on the Pirates, which the prime minister refuses to do. 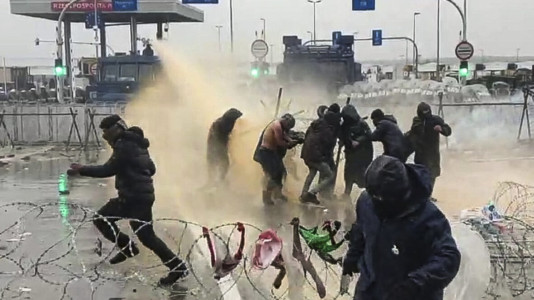