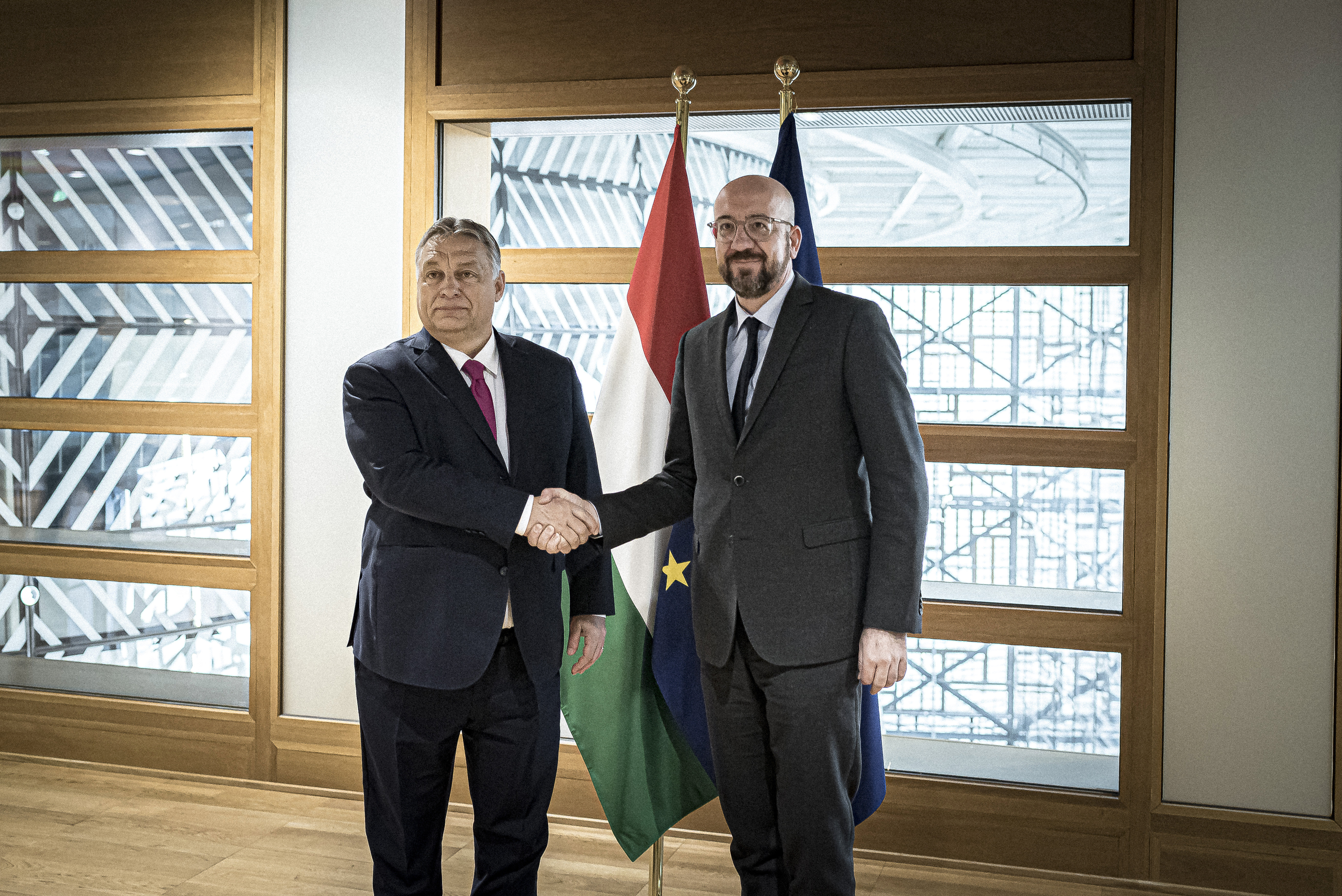 “What we want is a fair budget. If that is offered, Hungarians will also find their own calculations to work with, meaning the combination of numbers favorable for them,” Orbán said.

Michel is holding a series of meetings this week with a dozen heads of government from EU member states in order to iron out some of the more serious disagreements, of whom Orbán was the first to lay down his position.

Most parties in the budget process agree that a workable compromise should be arrived at before the February EU summit. Orbán said that while it would be good if such a compromise were reached before the summit, that was not the first priority.

“It would be good, but the Hungarian position is that the quality of the budget is more important than the date of its approval,” he said, adding that his country has not yet presented its budget proposal as “negotiations are not there yet”.

He also said that Hungary will continue discussions with the member states who share Hungary’s problems with “the budget’s theoretical, spiritual and principal foundations”.

He pointed out that the existing budget draft does not break with the bad practices of the past seven years.

“It has unjust elements such as in the case of funds distributed in Brussels, with only 5 percent of those go to the poorer countries while they make up 20 percent of the European Union’s population,” Orbán said.

On Saturday ,Orbán met the heads of government of the “Friends of Cohesion” group of EU member states in Portugal, where he said that member states should first agree that the main priority is to restore the EU’s competitiveness. This would require a budgetary framework allowing the biggest possible flexibility to individual member states, while also supporting those who are willing to reduce taxes.