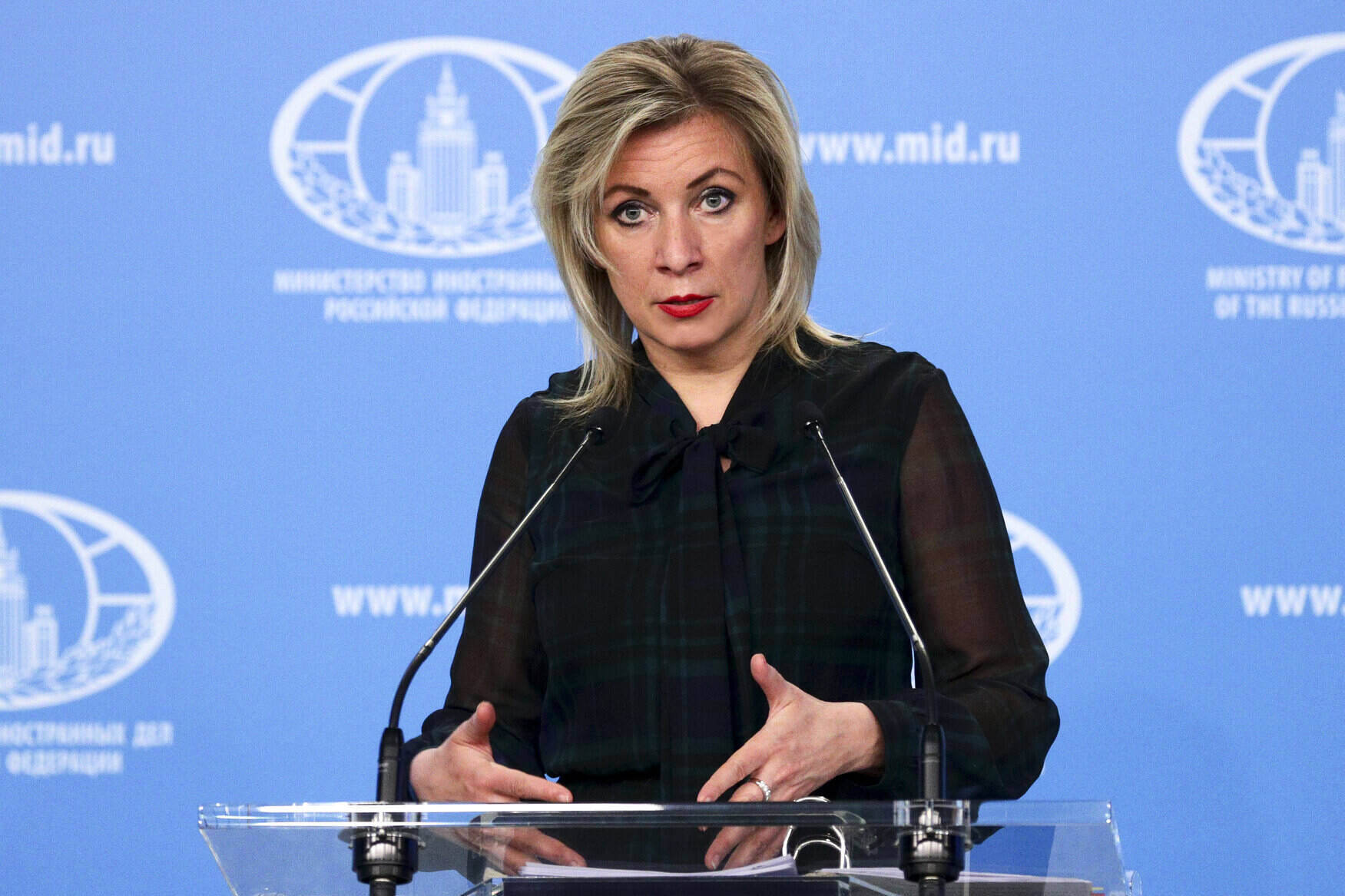 Russia expects Czech authorities to answer questions about the activities of Czech intelligence services in Russian territory, according to Spokeswoman of the Russian Foreign Ministry Movaaria Zakhar.

Zakhar made this mark in reference to the statement by Czech Minister of the Interior Jan Hamáček where he previously announced that Prague began to withdraw employees of its special services from Russia in the wake of the Vrbětice case.

“Strong revelation. This information must be published, gentlemen,” Zakharova remarked as she demanded evidence for a Russian role in the Vrbětice case. She also asked the Czech side to answer several questions, in particular, how many representatives of the Czech secret services had previously worked in Russia and how many remained, whether they were professional correspondents or recruited citizens for intelligence activities.

Zakhar said she is interested in whether they worked only for Czechia and with what passports they left Russia, whether they have Russian citizenship and what crimes they committed if the Czech leadership arranged for their “disappearance”. In conclusion, she emphasized that Moscow is eagerly awaiting “interesting answers” from Prague.

However, the spokeswoman did not mention that Prague attributes the explosions in ammunition depots in Vrbětice in 2014, during which two people lost their lives, to Russian military intelligence agents.

This Monday, the rest of the deported employees of the Russian embassy flew from Prague. Russian diplomats and employees had to leave the Czech Republic due to the Vrbětice case by the end of May.

The diplomatic rift between the Czech Republic and Russia is the result of the findings of Czech investigators that Russian intelligence agents were involved in the explosions in ammunition depots in Vrbětice in the Zlín region in 2014.

After that, the Czech Republic decided to expel other workers by the end of May. Moscow then announced that it was switching to “strict parity” in the number of embassy staff.