Jiří Weigl describes the importance of celebrating the 100th anniversary of Czechoslovakia/Czech Republic. He believes the European Union tries to demolish the traditional principles of a nation state. 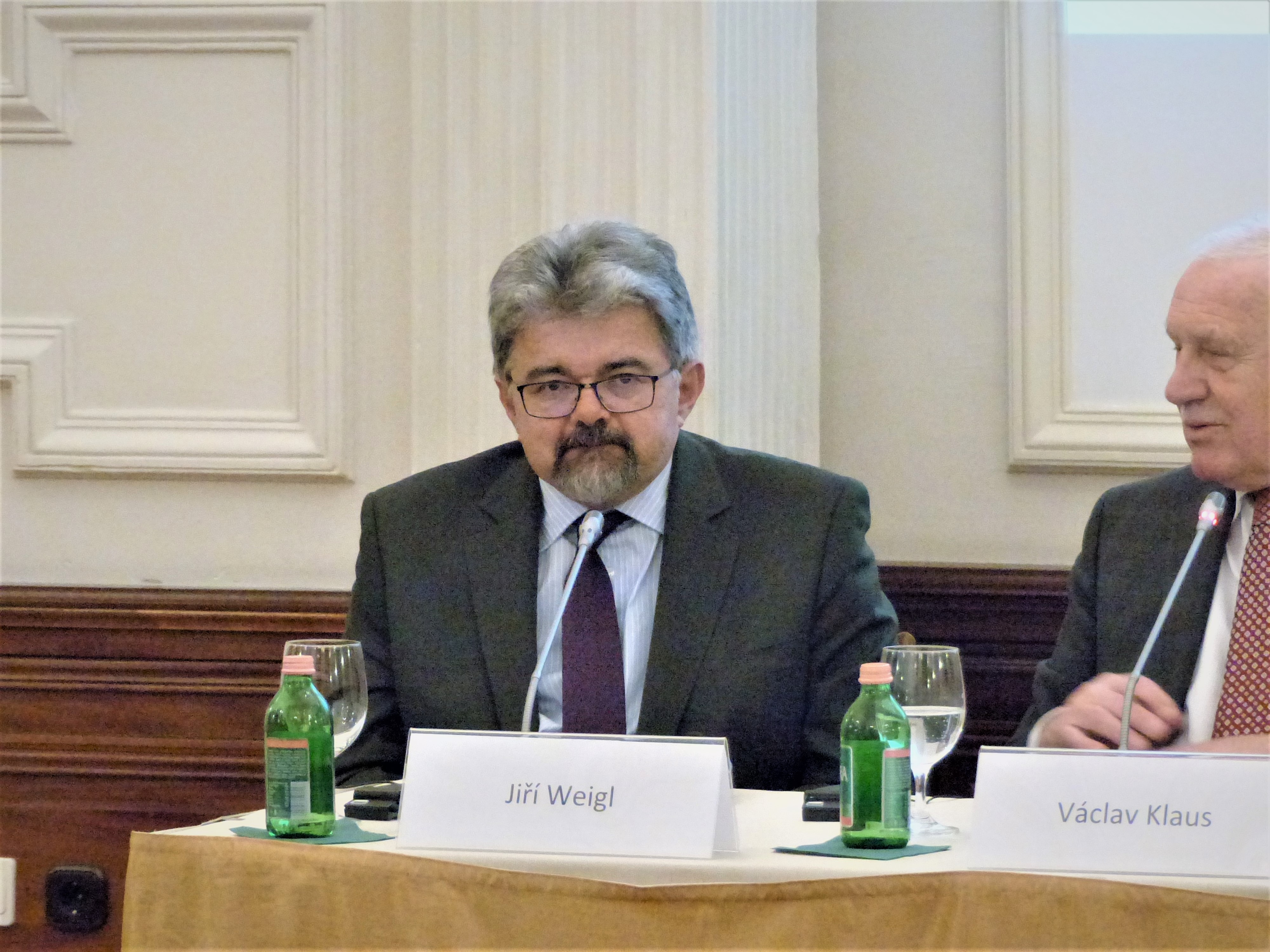 Western countries gained their “level” only because they were nation states and could economically grow thanks to capitalism. Pointing to the history of Austria-Hungary as well as the Ottoman empire, Weigl claims that the failure of these empires was due to their multicultural character. The same can be said about Czechoslovakia in times when it was led by President Tomáš Garrigue Masaryk.

Among other things, wars and disputes between countries tend to be used as an argument against nation states. That wars in Europe were caused by nationalism and that the EU united all European countries to help prevent another war. Weigl considers it a lie. Wars took place in Europe even before the concept of a nation or nationalism were established. The idea of nation states is natural and the European Union is trying to destroy it. That would be a disaster for the entire continent, Weigl said.

The first target of the European Union was to be united against the Soviet Union and to help Germany with economic growth. The concept of multinational Europe came with Jacques Delors and Maastricht. While people ignored it, the Schengen Agreement as well as the Lisbon Treaty were just another step toward destroying the concept of nation states. That´s why we have to deal with all the guidelines and propaganda served by the European Union today.

The idea of equal states in the EU is false, Weigl said, adding that European Union is ruled by Germany. Germans tried to rule Europe twice and they were unsuccessful. But now, they are a hegemon of a whole continent, unfortunately leaded by liberal leftists.

According to Weigl, Brexit was a big blow for the European Union. Great Britain surely will not be a fan of German centralized hegemony and it will have its own geopolitical interests just like Russia does. So, the concept of a nation state is vivid, because the European Union is still having problems and cannot concentrate on demolishing this idea. And that’s why we should celebrate the 100th anniversary of the Czech Republic.