Prof. Zdzisław Krasnodębski reacts to the scandalous words of a German professor in an article for Der Spiegel 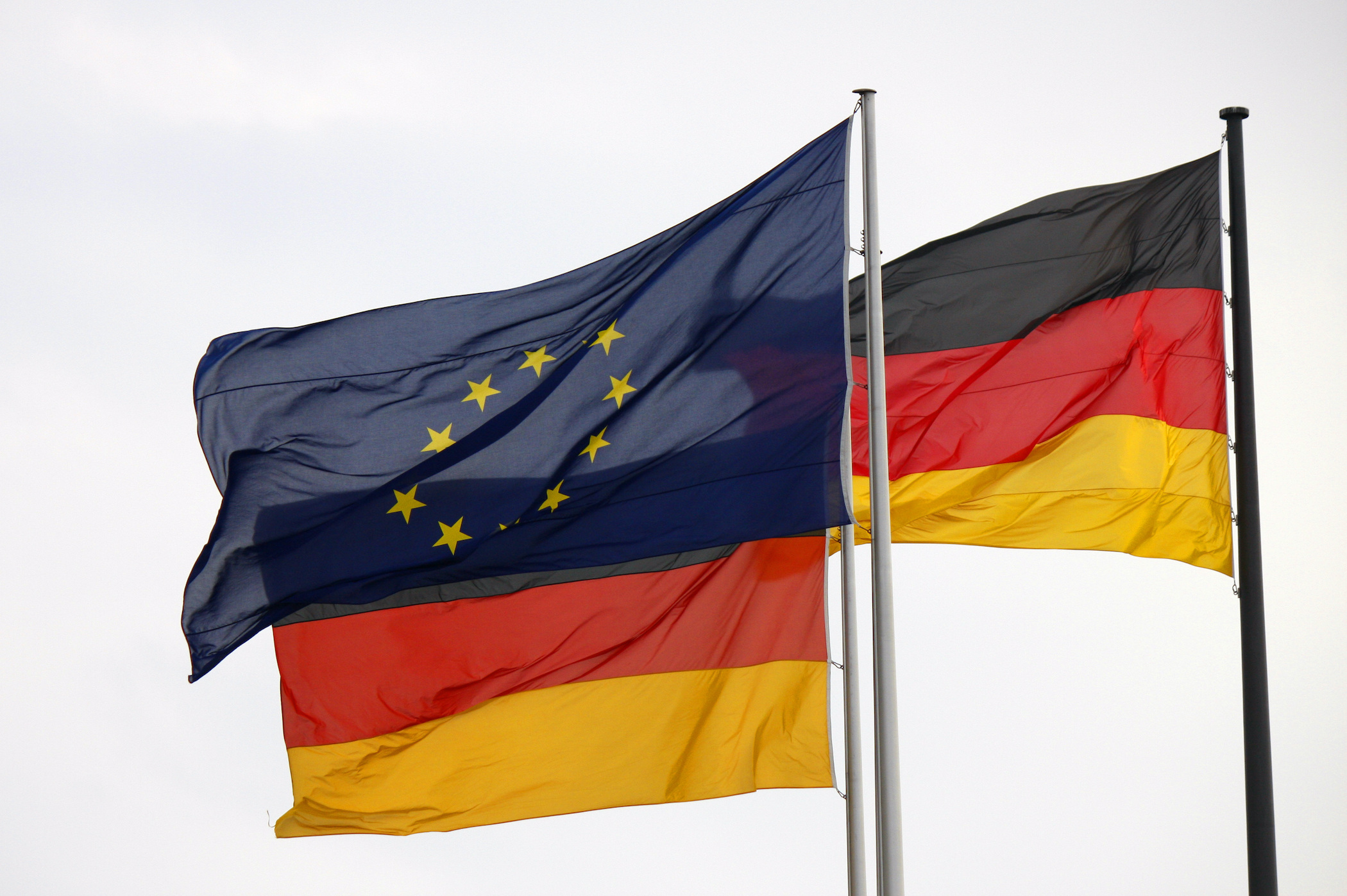 German news magazine Der Spiegel published an article written by Markus Becker and Jan Puhl, in which they declared that the European Union rule of law mechanism associated with funding should be used as an instrument to punish populist governments.

The authors of the article write that the European Union has lost its patience with Poland and Hungary. They believe that the EU needs a mechanism which would allow for control and punishment of insubordinate governments.

“Hungarian Prime Minister Viktor Orbán and the ‘strongman’ of Polish politics, Deputy Prime Minister Jarosław Kaczyński, have called the EU an ‘apparatus of oppression’. Both politicians mock and criticize (the EU) and despite that, gather large sums of money,” the article reads, adding that until now Brussels could only helplessly observe this situation and give Warsaw and Budapest billions of funds.

“Officially, this concerns blocking corruption when using the funds. In reality, this instrument has the potential to allow for the punishment of populist governments, such as Orbán’s or Kaczyński’s,” they wrote.

Law and Justice (PiS) MEP professor Zdzisław Krasnodębski draws attention to other points which were addressed in the article. He refers to the statement of German professor Daniel Thym of Konstanz university, who claimed that the rule of law mechanism could be used as a “torture device”.

“Our German friends are really not mincing words. Professor Daniel Thym of the university of Konstanz stated in Der Spiegel that the rule of law mechanism could be used as a “Daumenschrauben” – a torture device. Now, we’re just waiting for the threats of fingernail pulling, followed by shootings. After all, these are traditional German methods of fighting Polish nationalism,” posted Polish MEP.