What’s next in the Romanian government crisis? 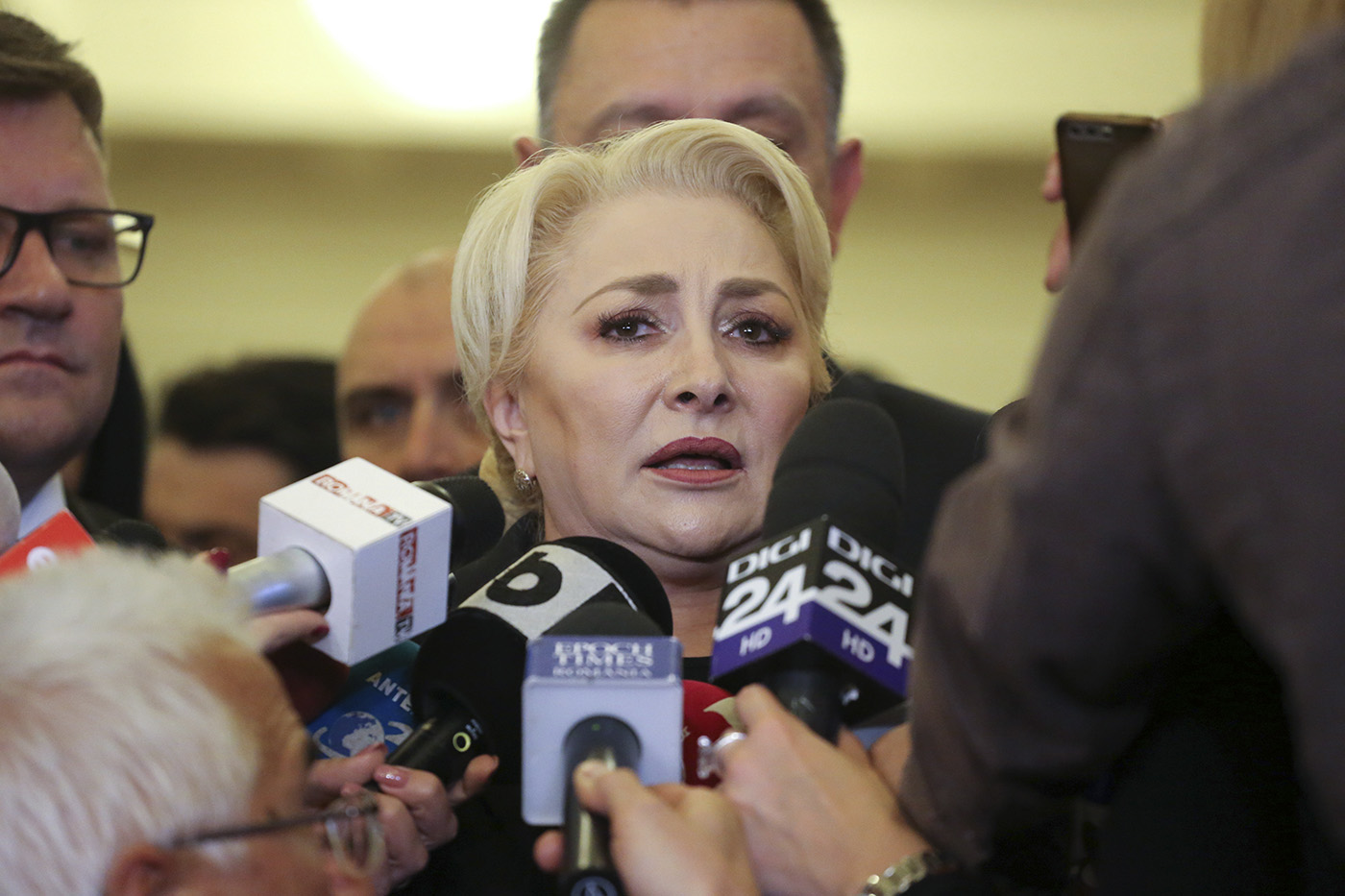 With a five-vote margin, the Romanian parliament passed on Thursday a motion of no confidence against the Social-Democrat (PSD) government led by the country’s first female prime minister, Viorica Dăncilă, throwing the already unstable Romanian political scene into an outright crisis.

In a joint session of parliament’s two chambers, 238 of the 465 deputies and senators voted against the Dăncilă cabinet, including representatives of the Democratic Alliance of Hungarians in Transylvania (RMDSZ). 233 votes were needed for the motion to pass.

Romania is no stranger to government crises: in the 30 years of its post-Communist democracy, this was the third government that lost power in a motion of no confidence.

The Social-Democrats came to power on January 4th, 2017 following the December 2016 legislative elections and have since had four prime ministers (one of them only acting) and replaced 78 cabinet ministers. Dăncilă assumed office in January 2018 and her tenure was marked by a lackluster EU presidency, wage increases that the Romanian budget can hardly support and a permanent and often acrimonious conflict with the country’s liberal (PNL) president Klaus Iohannis.

With no love lost between the two, following the parliamentary vote, Iohannis immediately proceeded to congratulate the opposition for ousting the government. The ball is now in his court: in line with the Romanian constitution, Iohannis must now begin consultations with the parliamentary parties and designate a politician to form a new government within 60 days. If a new government cannot be approved by parliament within that timeframe, the president must then dissolve parliament and call new elections.

With consultations scheduled to begin on Friday morning, PSD could team up again with former coalition partner ALDE which abandoned the government a few months ago, but Dăncilă is certain Iohannis will not ask her to form a government again. She even declared that PSD will not attend today’s consultations.

RMDSZ President Hunor Kelemen said that the most urgent task now is to adopt next year’s budget and amend this year’s because without an amendment municipalities cannot make ends meet. But for that to happen, a new government must be formed, with analysts seeing only slim chances of one materializing. The other option – one that Iohannis did not rule out in his reaction to the motion of no confidence – are early elections.

But if recent history is any indication, that is the least likely outcome: it would require the consensus of all parliamentary parties, which has never happened in the past 30 years.

To complicate matters further, Romania will also hold presidential elections on November 10th, with a second round on November 24th, if none of the candidates get an absolute majority in the first round.