Who are the barbarians now? – commentary

Those who fight illegal immigration and related terrorism or those who allow for the murder of innocent lives? 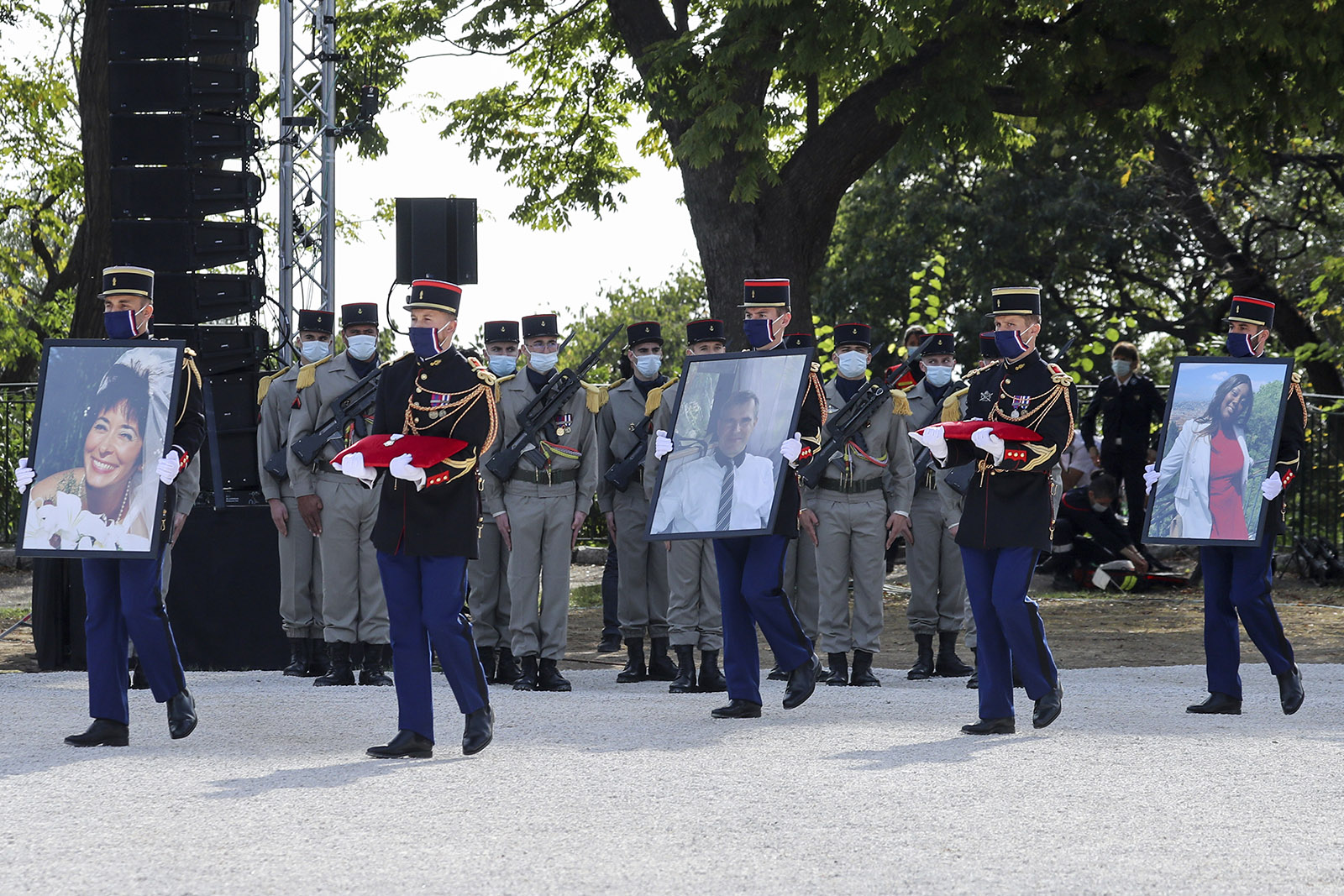 Recently, Balázs Hidvéghi, a Fidesz-KDNP MEP with the support of three right-wing factions in the European Parliament’s (EP) Committee on Civil Liberties, Justice and Home Affairs (LIBE), initiated a session on combatting Islamic terrorism in Europe. But the EP’s left-liberal parties swept the proposal off the table.

It was as if a Jihadist extremist had not recently decapitated a teacher in Paris, or another madman had not just recently shot dead four innocent people in Vienna, seriously injuring fourteen more. Pro-migration parties simply do not want to admit that there is a close link between illegal immigration and the killings that follow. We can now safely say that the insane Eurocrats do not see or hear, they only want to carry out the implementation of their adopted program to transform the population of Europe.

How embarrassing it would have been, for example, for a right-wing MEP to cite from a recent Europol report on terrorism that “attacks in the EU prove the intention and ability to deliver mass casualties to urban populations in order to provoke a state of terror in the general public.”

Such reports would only disrupt the liberal plan of creating an ideology and making it a political issue. Any country that does not live up to expectations, who happens to refuse, for example, taking in some African tribes prone to murder from the Sahel region under an EU quota, will be refused funding from the European Union because of a “breach of the rule of law.”

This is nothing but blackmail. Meanwhile, some Europeans may have their heads cut off, and those who are wildly liberal would at most say that “great historical transformations come with sacrifices.”

Anna Donáth [MEP of the liberal Hungarian Momentum party], writing on her Facebook page, regrets that the Union does not have the tools to deal with the unprecedented and worsening crisis of her core value.

Rationally thinking, the protection of human life is a fundamental value. Thus, Brussels would at least have a duty to protect its own citizens. But instead, it strives to have fewer citizens if possible. This is the only possible interpretation that while migrants practice the technique of professional beheading on Europeans, the leaders of the five EP factions expressed their disapproval of Polish Prime Minister Mateusz Morawiecki’s overly strict abortion law introduced in Poland.

“We express our solidarity with the thousands of Polish women and men who are protesting against barbaric abortion restrictions that undermine fundamental human rights,” they said.

So, the Polish protection of conceived life is a barbaric thing and even a departure from the norm. And the lack of preservation of the European life that has already been born is not even worth a debate in the EP committee. Knowing how the Brussels bureaucrats want to make all countries alike, killing will sooner or later be standardized. Decapitation permitted, only by a sharp knife.

Title image: Republican Guards carry the portraits of, from the left, victims Nadine Devillers, Vincent Loques and Brazil’s Simone Barreto Silva in Nice, southern France, Saturday, Nov. 7, 2020, during a ceremony in homage to the three victims of an attack at Notre-Dame de Nice Basilica on October 29, 2020. Three people were killed in an Islamic extremist attack at the basilica, pushing the country into a high-security alert. (Valery Hache; Pool via AP)