China attempts to reign in its internet giants 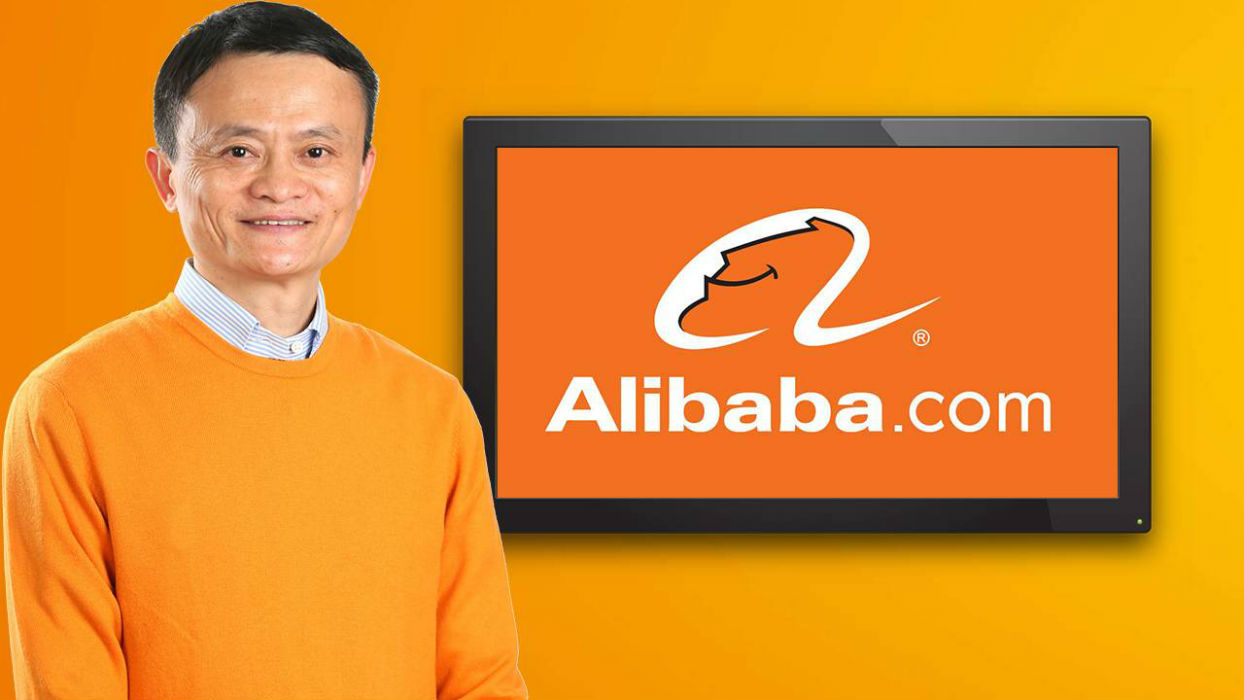 Following in the footsteps of the United States and Europe, China is making its first attempts to reign in the country’s e-commerce giants, conservative Hungarian daily Magyar Nemzet reports.

A 22-page regulatory draft from China’s state market surveillance would be the Far Eastern country’s first attempt to regulate the anti-competitive market behavior of the local technology sector.For example, they would ban the sharing of sensitive consumer data, collusion to crowd out smaller players, and making sales at a loss to eliminate competitors.

It would eliminate the coercion of partners on each platform to enter into exclusive contracts as well, with Alibaba being the primary platform accused of such behavior by contracted traders and competitors. Also targeted would be the practice in which companies differentiate their customers according to their data and spending habits.

After the news of the government’s intention was released on Tuesday, the share price of Chinese technology companies plummeted. In today’s stock market trading, Alibaba, Tencent, JD.com, mobile company Xiaomi and Mejtuan lost a total of $200 billion of their market value.

Alibaba and JD.com together dominate three-quarters of China’s retail e-commerce market, with Alibaba’s platforms reaching 881 million active mobile phone users in September, more than half of China’s population. According to Forbes, Alibaba co-founder Jack Ma has a fortune of $48.2 billion, making him the second wealthiest person in China and the 20th in the world.

Beijing authorities are also watching Ant Group’s expansion with concern, blocking the company’s listing last week, even though it would have been the world’s largest initial public offering (IPO) to date. They feared that the growing power of online credit institutions would adversely affect the country’s financial system. Ant has 1.3 billion users, mostly in China, and its payment system called Alipay is the most common digital payment platform. Tencent also operates a payment system and is the world’s largest gaming company. 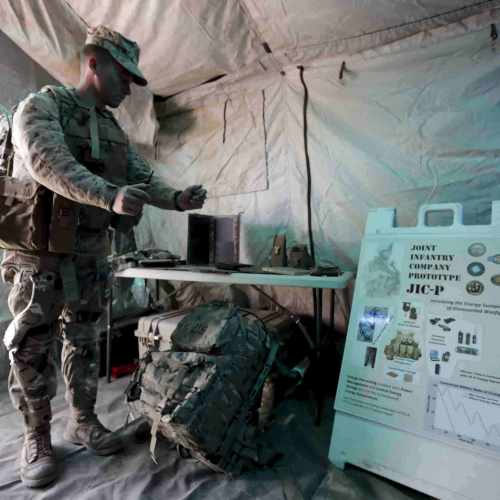