Who will be the next Czech president?

PM Babiš is among the most popular potential candidates. 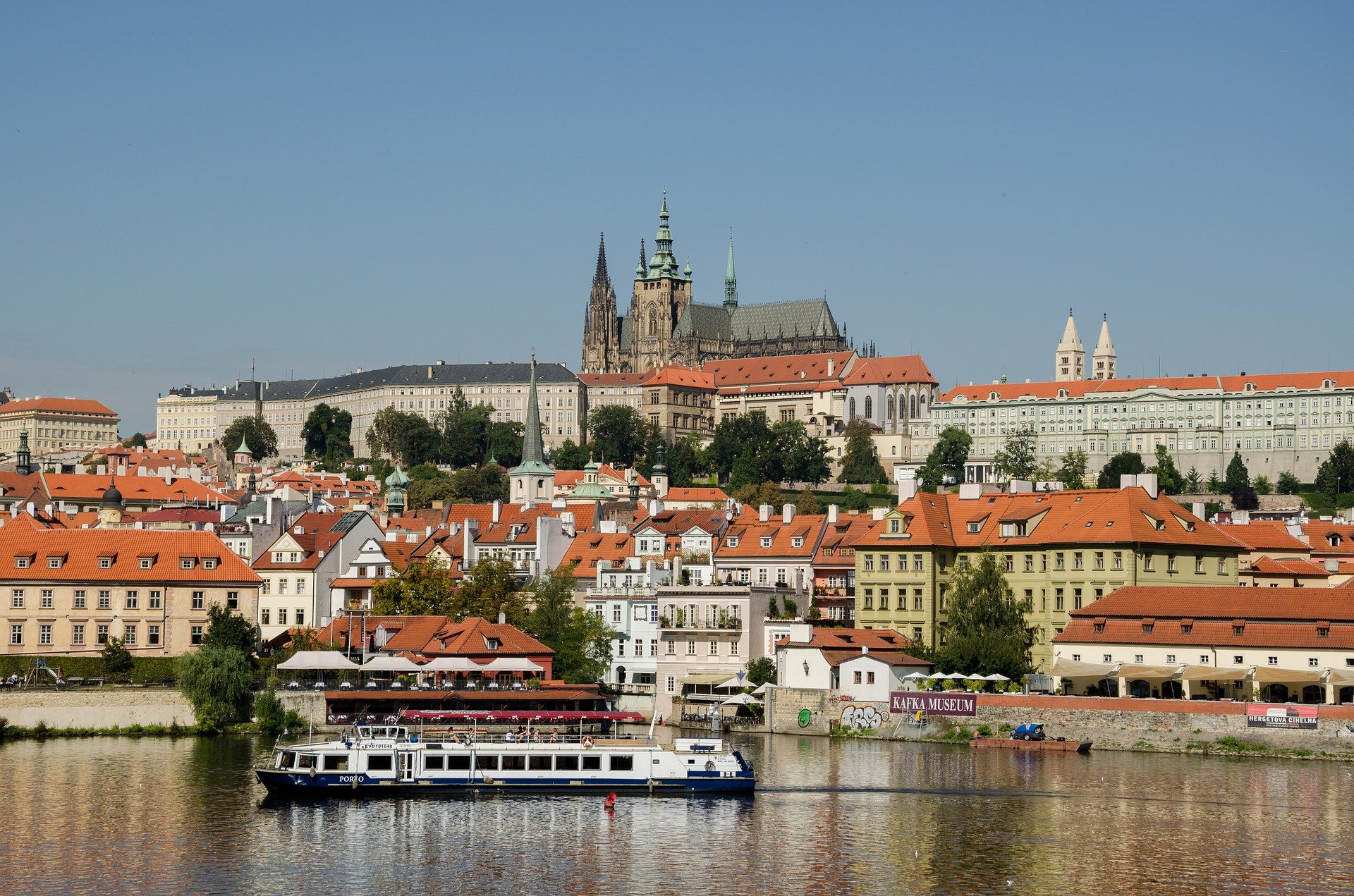 Prime Minister Andrej Babiš is one of the leading contenders to become the Czech Republic’s next president, according to a recent STEM/MARK survey.

His top competitors include TV host and actor Marek Eben along with senator and academic Jiří Drahoš.

Drahoš was an unsuccessful candidate from the last Czech presidential election in 2018. In the second round, he failed to defeat incumbent president, Miloš Zeman.

At the same time, Babiš and Václav Klaus Jr. are among the potential candidates most people refuse to vote for. Most respondents consider the presidency important but would not strengthen its powers.

According to the survey, only every seventh voter is well aware of the powers of the Czech president.

Half of the respondents perceive the presidency as important but would not reinforce the powers of the office any further. Only a quarter of the people are in favor of strengthening the role of the president while another quarter sees the presidential post as irrelevant.

Jan Burianec of the STEM/MARK agency explains that people do not want the president to be just a representative figure but hesitate whether he should be an executive political force or rather a counterweight to other politicians.

According to the agency, voters expect the future president to have practical policy experience but want the candidate to also be non-partisan. The best fields from which the future Czech president should arise are diplomacy or economics, according to those surveyed.

The agency said that 58 percent of potential voters were able to provide a specific name for who they believe should be the next Czech president. In addition to Babiš, Drahoš, and Klaus Jr., among those also considered by those surveyed were current senators Pavel Fischer and Mark Hilšer and former Chairman of the NATO Military Committee Petr Pavel.

When respondents were given a list of individuals referred to as potential candidates, most of them would vote for Babiš (17 percent), Marek Eben, Jiří Drahoš (both 16 percent), Petr Pavel (13 percent) or Hilšer and Klaus Jr. (both 12 percent).

According to the survey, General Pavel, aroused the least resistance among voters with only 29 percent of respondents not willing to vote for him.

The research surveyed 820 Czechs over 18 years of age and was conducted with a mix of telephone and online interviews.