On Tuesday, Czechia recorded the highest number of new cases in one day as 1,164 people were infected 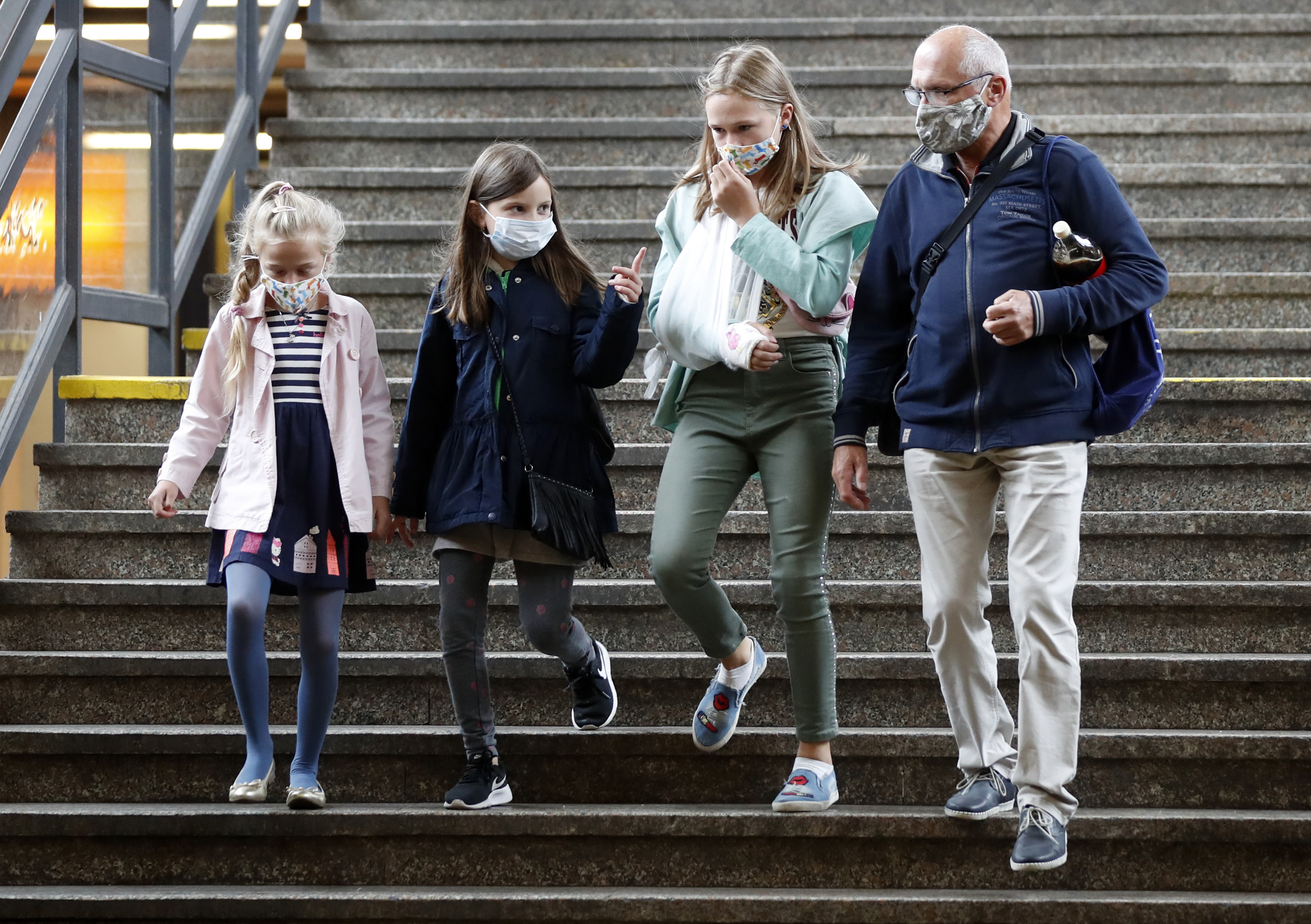 The Czech branch of the World Health Organization (WHO) is concerned about the spread of coronavirus in the Czech Republic and warned that the solution to the situation is not to stop tracing contacts of the infected people, which was suggested by Prime Minister Andrej Babiš, but to increase testing capacity.

However, according to Babiš, the WHO should be silent about the issue, pointing to the organization’s false calls on the coronavirus crisis in the past.

“The situation in the Czech Republic is now worrying. The data shows an increased and growing level of infection spread across many regions and districts,“ the branch stated on Facebook, recalling that the Czech Republic now ranks 16th in the fortnightly incidence of COVID-19, which means “an increase of 75 percent over the previous two weeks”.

“The solution is not to stop tracing but to quickly increase capacity and expand services, which is always possible. This is an absolute basis that the authorities must be able to provide,” wrote the WHO.

In response to the report, the prime minister said that the WHO, which “did not recommend face masks and did not even know that there was a pandemic, should be silent”.

Babiš was referring to the WHO’s initial recommendation that face masks were not effective and that people should not wear them. The WHO was also accused of protecting China and demanding countries keep their borders open during the crisis.

Babiš also pointed to data from a report showing the conversion of deaths per population, which is more favorable for the Czech Republic because it does not reflect the increase in the number of confirmed cases.

According to Babiš, medical experts are considering that the country only trace serious cases of COVID-19. This would mean that people who have been in contact with an infected person who does not have serious symptoms would not have to be quarantined.

This would reduce the amount of people aware that they have the coronavirus, but would also free up the capacity for medical workers to focus on serious cases.

Part of the change in the tracing system could also be that people would not have to quarantine if they are using a respirator and keeping a sufficient distance from the infected person. The rules on this should be clear by Friday.

Last week, however, the prime minister spoke about the fact that tracing capacities cannot have a ceiling.

On Tuesday, Czechia recorded the highest number of infections in one day, with 1,164 people reported infected with the coronavirus. The number of currently ill patients also reached a maximum of over 9,000 patients. The worst situation is still in Prague.

The number of people who need to be treated in hospital for COVID-19 is also gradually increasing. In the last 14 days, the number of hospitalizations has increased by a 100 and the number of patients in serious condition has almost doubled.

According to the development of coronavirus infection over the last 14 days, only Spain, France, Croatia, Romania, and Malta are worse off in the EU than Czechia. The situation will be discussed by Babiš with the prime ministers of Slovakia and Austria. This is another meeting in the so-called Austerlitz format, in which the three prime ministers have been meeting since 2015.

Health Minister Adam Vojtěch announced on Twitter that due to the worsening of the epidemiological situation, from tomorrow, face masks will be mandatory inside all buildings throughout the Czech Republic.

Title image: People walking into subway wear face masks on a first school day in Prague, Czech Republic, Tuesday, Sept. 1, 2020. Starting Tuesday it is mandatory that all people must cover their mouths and noses in all of public transport and some public places in affords to stem the spread of COVID-19. (AP Photo/Petr David Josek)